Motorola has announced its new Moto 360 (2015) smartwatch (the 2015 model, or second edition Moto 360), and the smartwatch itself is really little more than most current smartwatches on the market. It has a new 1.2Ghz, quad-core Qualcomm Snapdragon 400 processor, 512MB of RAM, 4GB of storage, with with either a 1.56-inch liquid crystal display (LCD) screen for the 46mm option for men, or a 1.37-inch LCD screen for the 42mm options for both men and women. Both smartwatch displays have Gorilla Glass 3, which isn’t as tough as Corning’s current Gorilla Glass 4 technology but are strong enough for most smartwatches. Gorilla Glass 3 is also found on smartphones from 2014, so the Moto 360 (2015) is as least as tough as last year’s smartphones.

Motorola went with a Qualcomm Snapdragon 400 processor this year, as opposed to the Texas Instruments OMAP processor for last year’s Moto 360 – which was somewhat sluggish, though cheap and outdated for current smartwatches. The display sizes (1.37 inches and 1.56 inches) are both larger than Samsung’s newly-announced Gear S2, which features a 1.2-inch display.

Motorola’s Moto 360 (2015) will be a nice gift for interested buyers, but the company’s appeal to women may not work out so well considering that the company’s commercial shows how the new smartwatch seems to “swallow” the female wearer’s arm. As for the display, you’re getting a competitive 360 x 325 for the 1.37-inch display and 360 x 330 for the 1.56-inch display, both competitive when stacked against Samsung’s Gear S2 display (said to sport a 360 x 360p screen resolution) but still ultimately not as bright due to the larger display sizes on the Moto 360 (2015). 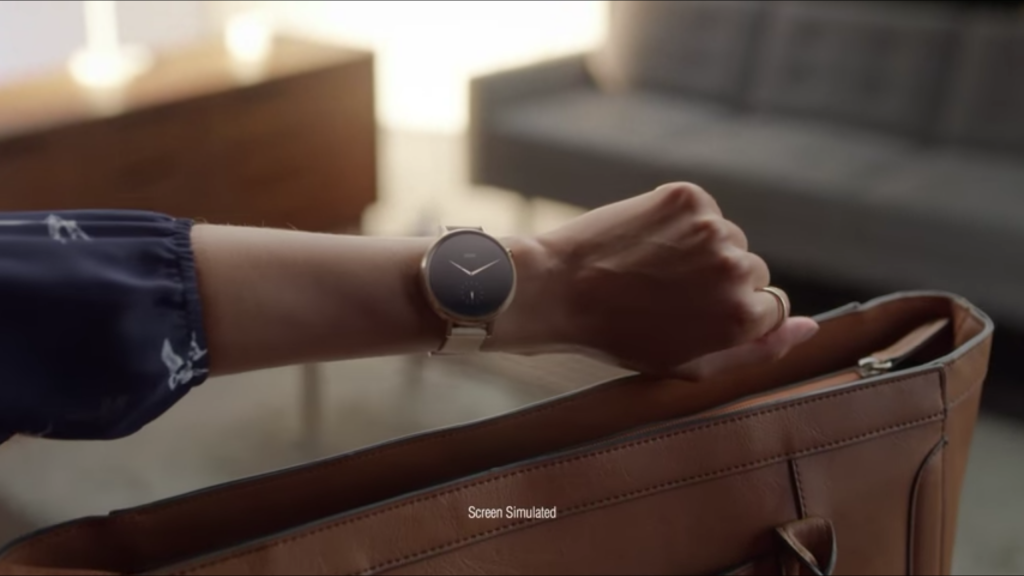 Yes, as with the Moto X Style (the Moto X 2015 model), and now the Moto G, as well as the Moto X 2014 and Moto X 2013, you’ll be able to customize your bands, casing, and sizes via Moto Maker. Just be sure to refrain from engraving something offensive on it, despite the opportunity you may have to get away with. For those who want a fitness device, the Moto 360 Sport edition is also available, similar in its size and features as the Moto 360 (2015).

Are you interested in picking up a new Moto 360 (2015) smartwatch? Did you purchase the first-generation Moto 360? If you’re picking one up, what made you want to buy a new one this year? If not, what made you decide against it this year?

HTC 10 struts its stuff once more, front and back panels shown