The Moto Z, like the LG G5, offers its buyers modules that can extend or expand the user experience. If you want greater battery life, just buy a battery module, connect it to the back of your phone (like a battery pack), and you’re all set. If you don’t like your audio output on the Moto Z and you want better sound, then connect the new JBL audio module — problem solved. A Moto Z camera module had been rumored for Motorola’s first modular foray, but there was little evidence to the rumor at the time except for the assumption that a June 20th event with Hasselblad in the mix meant that Lenovo and the professional camera company would strike a partnership.

Details provided by the source link below show photos of the Moto Z camera module created by Hasselblad that will allow Moto Z buyers to have a professional photography experience on their modular smartphone.

The current high-end crop of smartphones feature anywhere from 12MP to 21MP back cameras, but DSLR cameras can give you 40+ megapixels — which makes DLSR cameras better for professionals who want to showcase their work on their business walls (more megapixels produce larger images and sharper details). Current smartphones allow you to post your photos on social media networks, but those photos need not be as large as those that professional photographers demand. The Moto Z camera module from Hasselblad will help those who need a little something more in their modular experience. 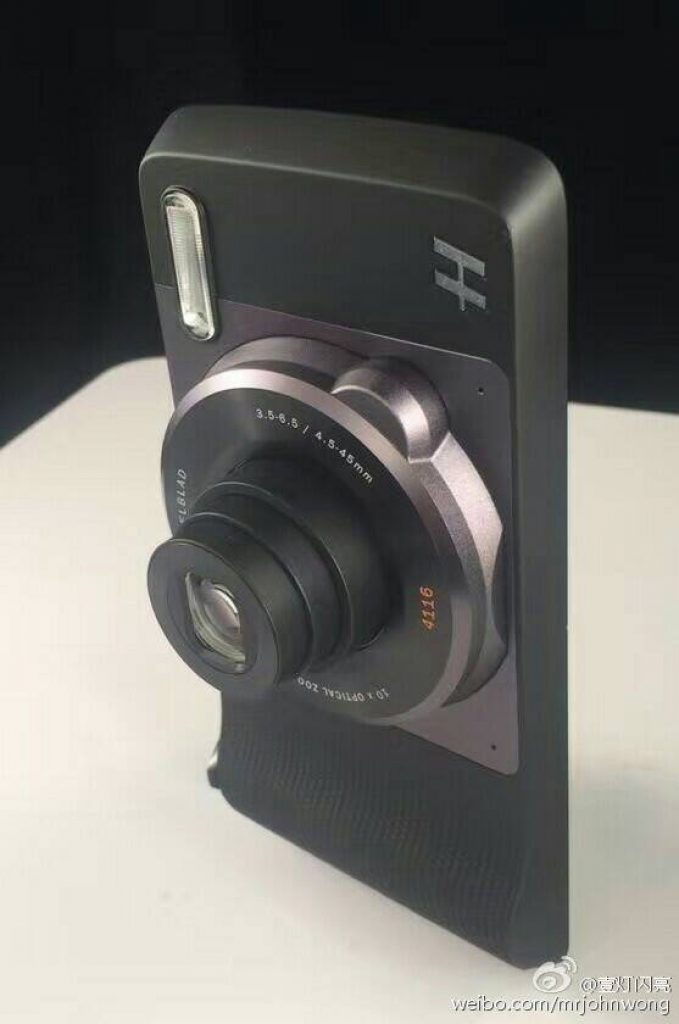 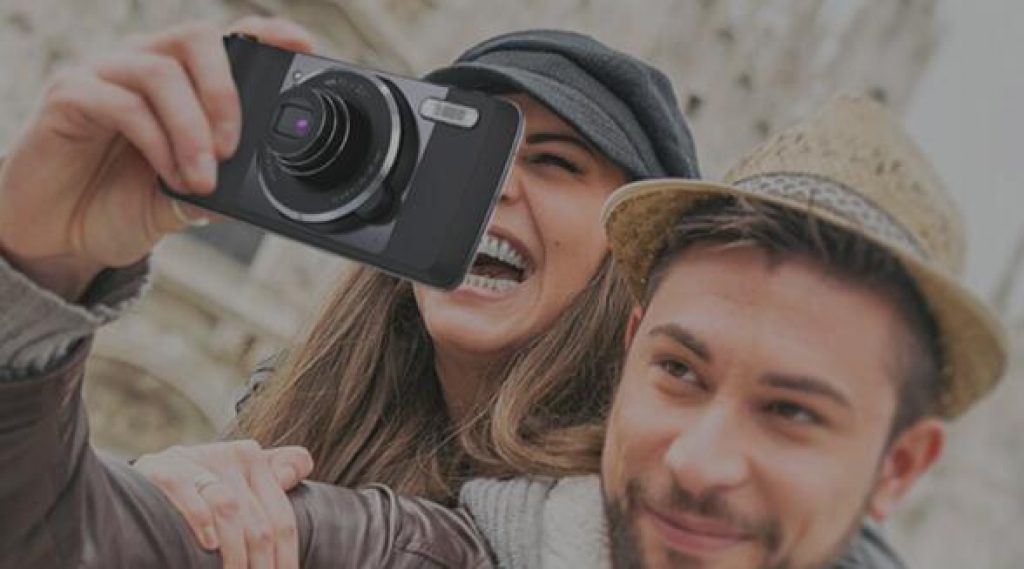 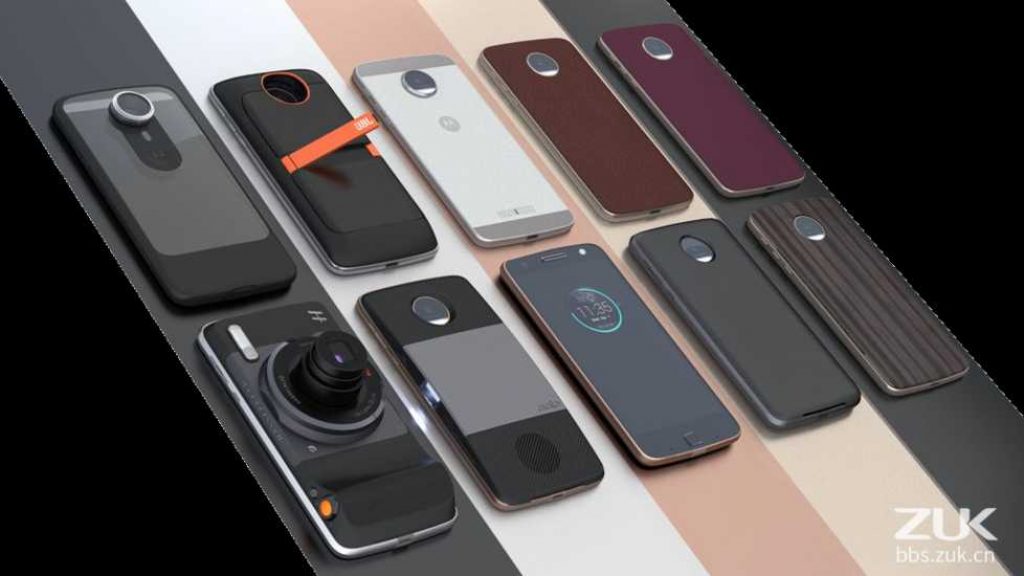 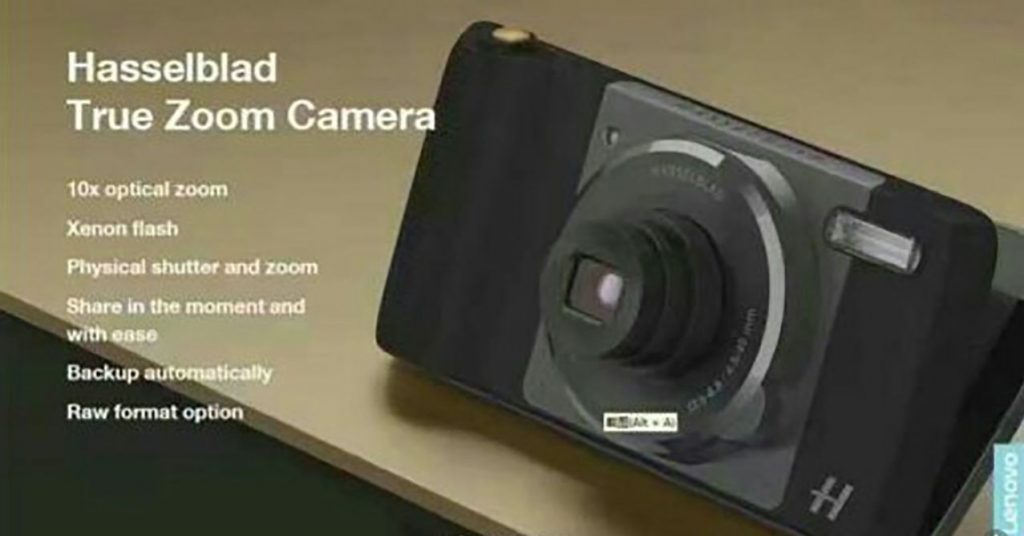