The Moto Z pre-order registration period has been a long time coming. The company announced the Moto Z some weeks ago, and fans of the upcoming modular accessory smartphone have been wondering when Motorola would make it available for pre-order. Well, the anxiety that comes with waiting can subside now because you can now pre-order the Moto Z from US carrier Verizon Wireless.

The Moto Z pre-order registration brings up a few questions from you that you need answers to. First, you want to know when your Moto Z will ship. According to Verizon and Motorola, the new handsets (plural, including the Moto Z Force Droid) will start shipping to customers on July 28th, one week from today. In other words, you won’t have to have a two-week wait like I had for the Galaxy S7 edge with Verizon: the wait lasted two weeks from the day I pre-ordered the handset until it arrived at my doorstep. The Moto Z pre-order process will help you bypass the extra week and have it in your hands as soon as possible.

The Moto Z pre-order registration brings up yet another question: what can you expect from the new handsets? What can you expect from the Moto Z? Well, the Moto Z brings a 5.5-inch, Quad HD AMOLED display with a 2,560 x 1,440p screen resolution, Qualcomm’s quad-core Snapdragon 820 processor, 4GB of LPDDR4 RAM, 32GB/64GB of storage, 5MP front camera, 16MP back camera, and a 2,600mAh battery. The Moto Z Force Droid, the ruggedized form of the Moto Z that’s a Verizon exclusive here in the US, will have a 21MP back camera (as opposed to the 16MP of the Moto Z) and a 3,500mAh battery as opposed to the Z’s 2,600mAh battery. The Z Force Droid is available in a 32GB variant only and in black/white colors; the Moto Z is available in the same 32GB variant and in black/white only.

As for the prices you’ll encounter in the Moto Z pre-order registration, keep in mind that the Moto Z Force Droid will cost $720 outright or $30 per month for 24 months on an installment plan. If you intend to pay off the device quickly after undergoing the installment plan, keep in mind that you’ll need to stay on the installment plan for at least 30 days before terminating the line completely if you pay the phone off and don’t care to continue the phone service. The Moto Z Droid costs $624 (the same amount as that of the Verizon LG G5) outright, or $26 a month for 24 months.

As a reminder, the Moto Z back camera(s) have performed well according to mobile photography expert DxOMark Mobile, who gave the Moto Z second place in its high-end smartphone camera rankings. The new handset is also the world’s first headphone jackless phone that allows you to connect physical headphones via the USB-C port (though, for some odd reason, Motorola kept the headphone jack on the mid-range variant, the Moto Z Play). Finally, don’t forget that only US Moto Z and Z Force Droid customers get free Quad HD photo uploads (photo uploads bearing 1440p resolution) to Google Photos for 2 years, compliments of the deal. With all these deals, go ahead and get “splashed” by this latest wave of Motorola Droid smartphones. 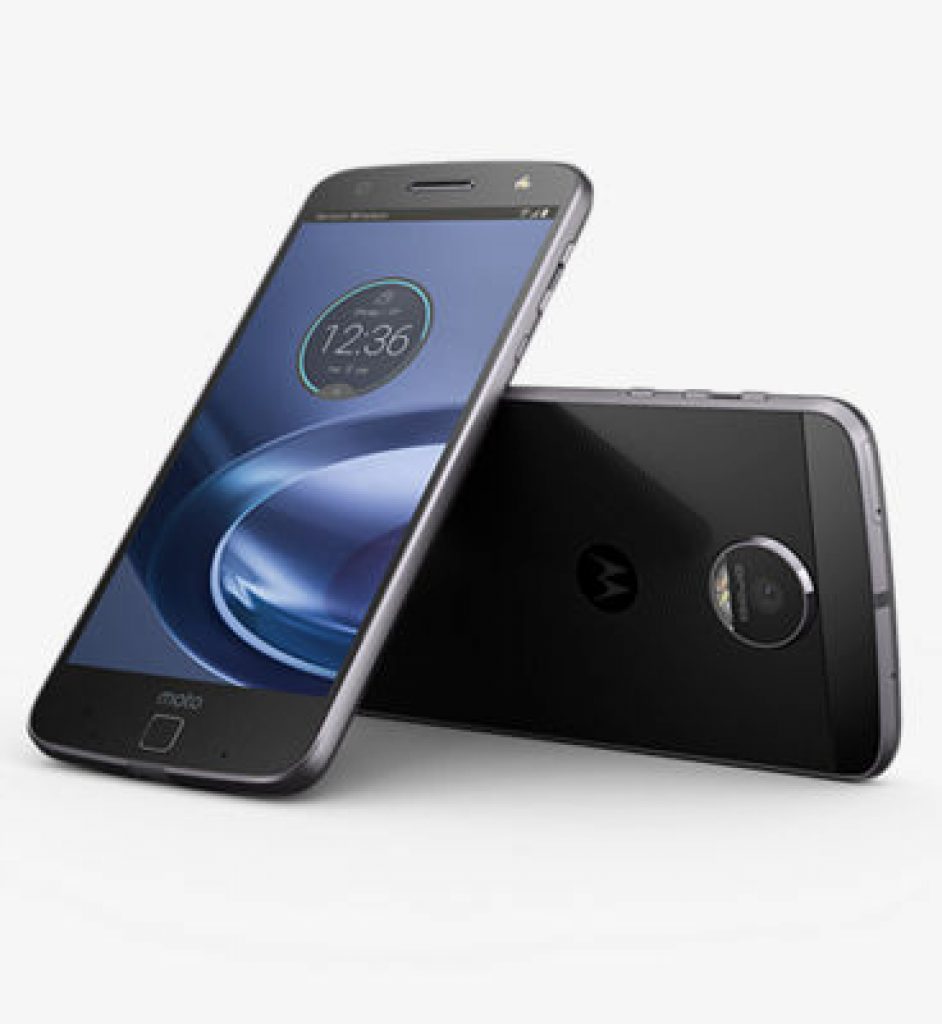 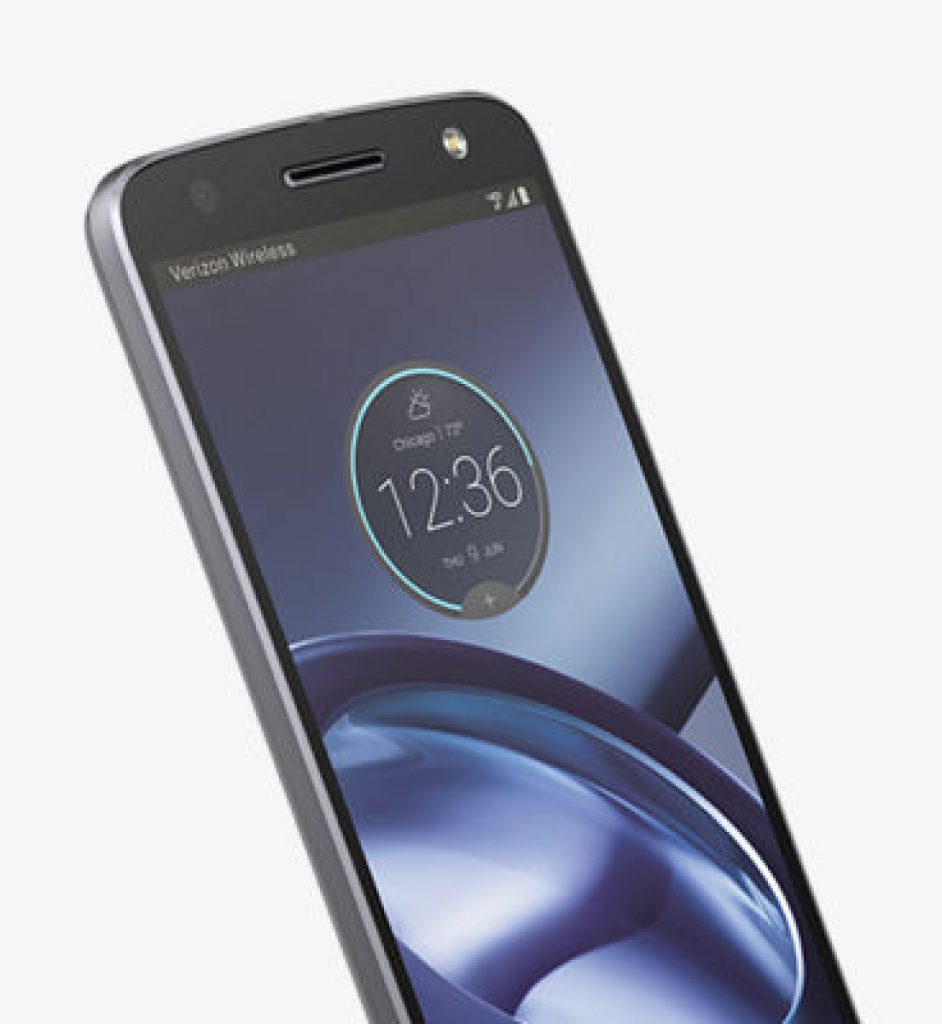