In an interview to BBC, Motorola President Rick Osterloh said that Apple is charging outrageously high prices from people. This response could be directed towards the criticism made by Jony Ive in a New Yorker profile published earlier this week about the MotoMaker.

In the New Yorker profile, Jony said, “Their value proposition was: ‘Make it whatever you want. You can choose whatever color you want.'” He didn’t name any specific company or manufacturer but it is pretty evident from his statement that he was talking about the MotoMaker which allow Motorola customers to personalize and design their own devices.

We do see a real dichotomy in this marketplace, where you’ve got people like Apple making so much money and charging such outrageous prices. We think that’s not the future. We believe the future is in offering similar experiences and great consumer choice at accessible prices. The mobile phone industry’s greatest failure is also its greatest opportunity: to make really good, affordable devices for people who don’t want to spend a lot of money.

Even though what Mr. Rick claims is somewhat true but what’s more important to note here is that people who buy Apple products are not bothered by its outrageous pricing of products. The actual worth of a product or a service is the one which people are prepared to pay for it. In Apple’s case, their devices have always been considered a premium piece of technology and they rightfully charge high for it. Although Apple did try to win the hearts of people who don’t like spending much on a device by introducing iPhone 5C but it turned out to be a pretty bad choice.

Motorola President blaming Apple for charging ridiculously for its products comes at a very crucial time. As the rumors are swirling that Apple’s most expensive type of smartwatch the Apple Watch Edition will generate about $5 billion in revenue per quarter after its release. 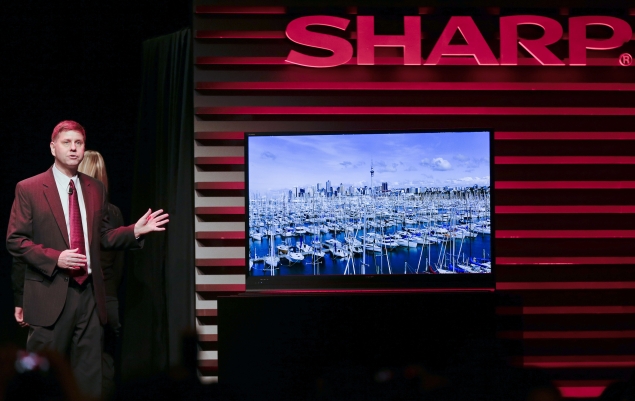