The Moto G4 has already leaked in a few photos, showing us the front and back of the device. As can be expected, rumors pan out and prove to be either 1) true or 2) false or 3) a mixture of truth and falsehood. In the case of the Moto G4, however, it appears as though it’s just time for the upcoming smartphone to shine — which explains all the leaks that we’re getting. Today’s leak is that of a video that now shows off the device.

The video is leaked by someone who didn’t want to remain identified (he closed his YouTube account, according to YouTube), though he gets to show off the phone in its hardware glory before he does terminate his account there. In any case, the Moto G4 shows us what we already know: the “M” bat wing logo, the camera and flash design down the middle of the back cover. The front of the device (which turns into two devices) show the Always On Display (AOD) for both phones, leading us to believe that the two phones in the video are indeed the Moto G4 and the Moto G4 Plus version (that some have said from the beginning).

Outside of the video leak, and the photo leak, we don’t have much. What we do know, however, is that Motorola may decide to ship the Moto G4 and G4 Plus around August, leaving little time before Samsung’s Galaxy Note 6 announcement to take a breather and relax some that month. We’ll learn even more as time passes. 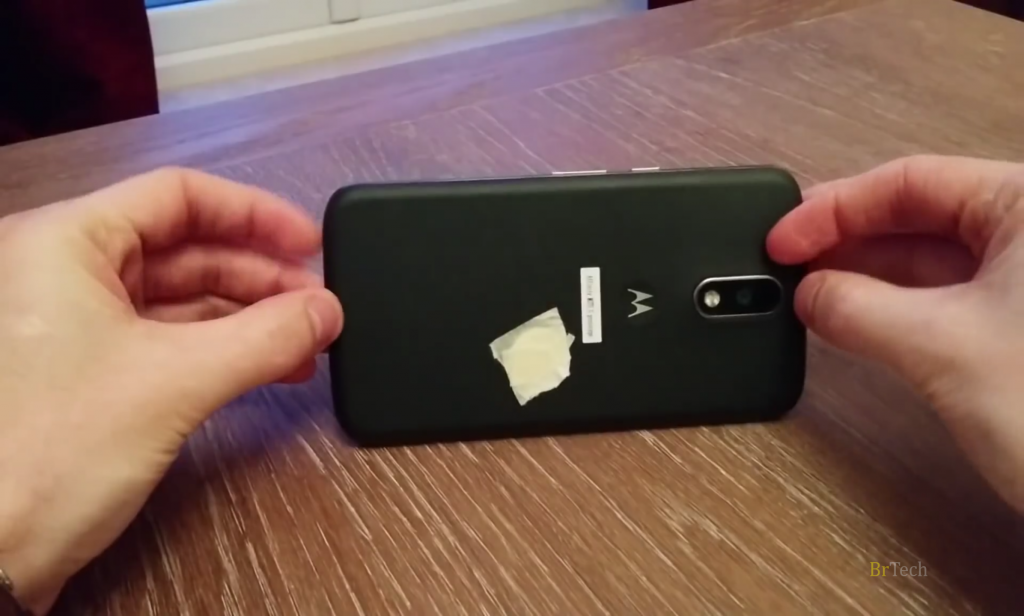 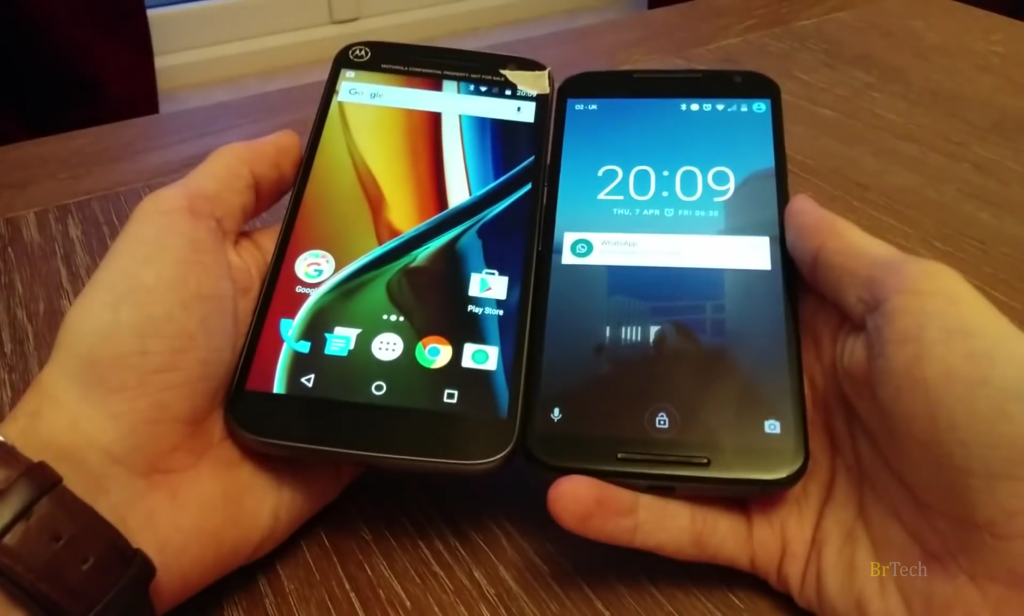 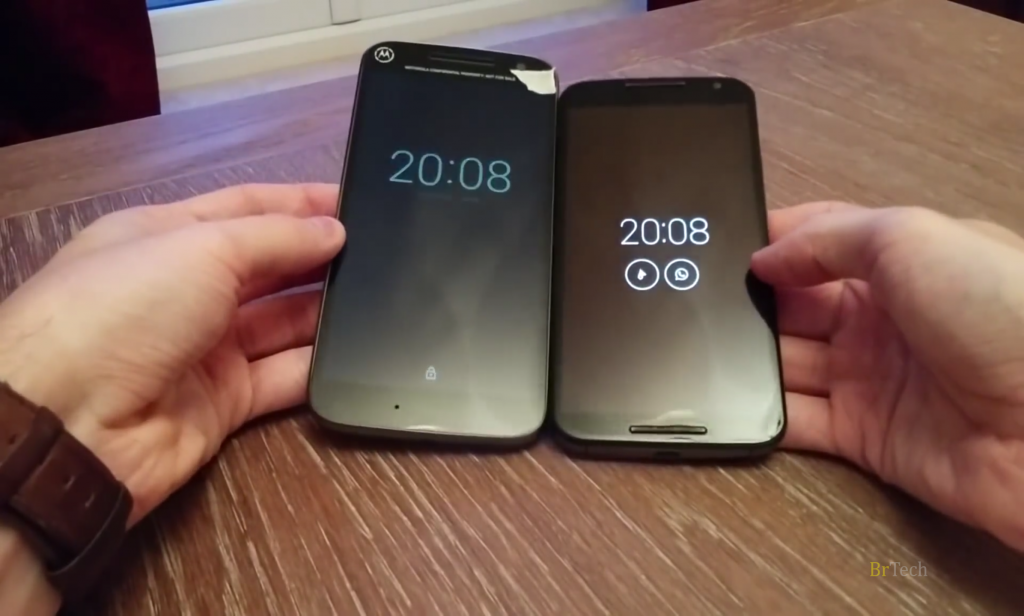 HTC Restore accesses your content backup – if you have Android Marshmallow