Musicians are very busy just like everyone else and to make a living, they have to go on constant tours and at the same time, create, write and produce new songs. Aside from that, they also need to promote themselves through social media and do emails, research and many more. With all that tasks, one could just imagine how one could manage all that.

Most musicians work on the road while they are traveling for tours and with that, though there are laptops, it would be easier if one could do work on their mobile phones. Hence, with the creation of music production apps, one would definitely appreciate its usefulness and easiness to use, to create new, catchy songs wherever and whenever inspiration hits.

If you are struggling with writing music, this app could help you with words. It is an app that turns your words into music. Hence, this app is perfect for those who are experiencing being stuck with writing.

Garageband is one of the most popular, best and widely used app in creating music. This app is very essential in promoting and creating music. For many musicians, they have definitely migrated into this app for their work. See how to download Garageband for windows

A few years ago a band named, Gorillaz came out with their album “the fall”. Its record was released after their full length album plastic beach. This was very surprising as the group usually needs years to release new albums. The record was released due to the insistence of the group’s frontman Damon Albarn who produced and released album through the use of this app.

Though this app is not free, it is worth the price of just $6. This app is known as the first synthesizer for all iOS devices. It is easy to learn and the sounds are amazing. If you are serious in creating music, this app is the perfect platform for you.

Through this app, you will be able to create music like you have never before. It comes with hi-resolution output, new configurable per-output options, resampler, dirther options. It also supports formats such as opus, mka, tak, dsd dsf/dff. It allows you to record 30/50/100 volume levels and its interface is easy to navigate. It could also play mp3/mp4/m4a, ogg, flac,wma and many more.

This app, according to reviews is the closest thing that would make you feel you are working on a computer instead of a mobile phone. It is something that most users of this app like. There are no restrictions but there are quite a few downsides like it is a bit expensive with its price of $50. However, if you will use and experience this app, we could assure you will think that it is worth it. This app is not for beginners, however. If you are not used to creating music on small devices like your phone, you might have a great difficulty using it.

Propellerhead figure is known for a reason. It is a well-known music making pieces software. It is offered for free and offers numerous options and features that you would surely find very useful in creating music.

This app is very easy to use and easy to figure it out. This app is highly recommended to beginners and for those who do not have much experience with using mobile for creating music. The app offers presets and effects which are very basic in creating music. It also has lots of options which you will truly love.

Though this app is not for those who are serious with creating music, it is a very useful app. It could record vocals and rap. This app could also help you learn about rhythm and rapping. 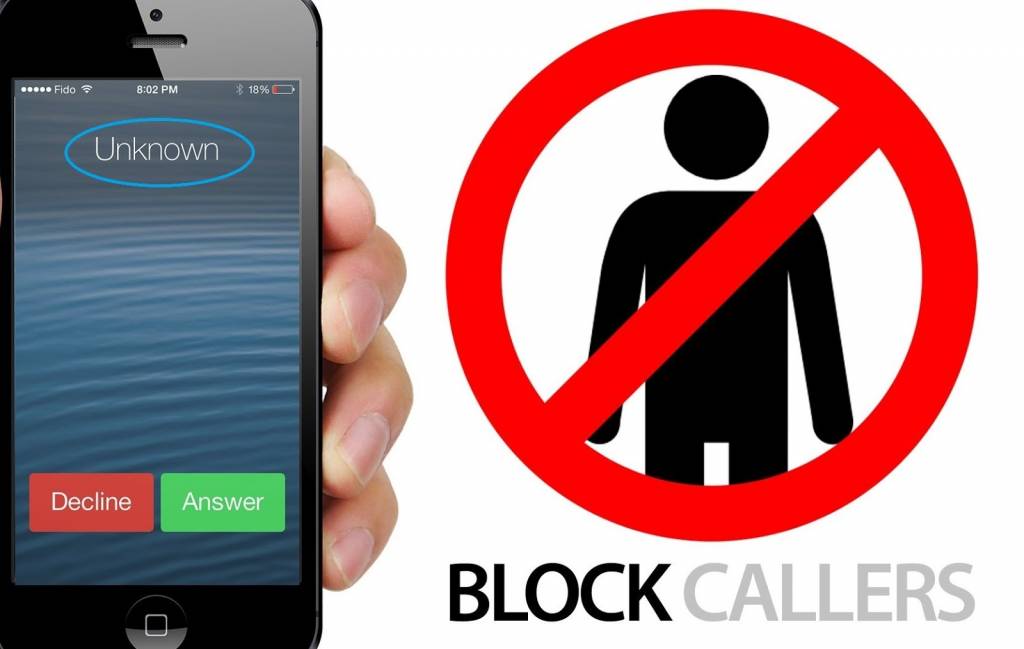 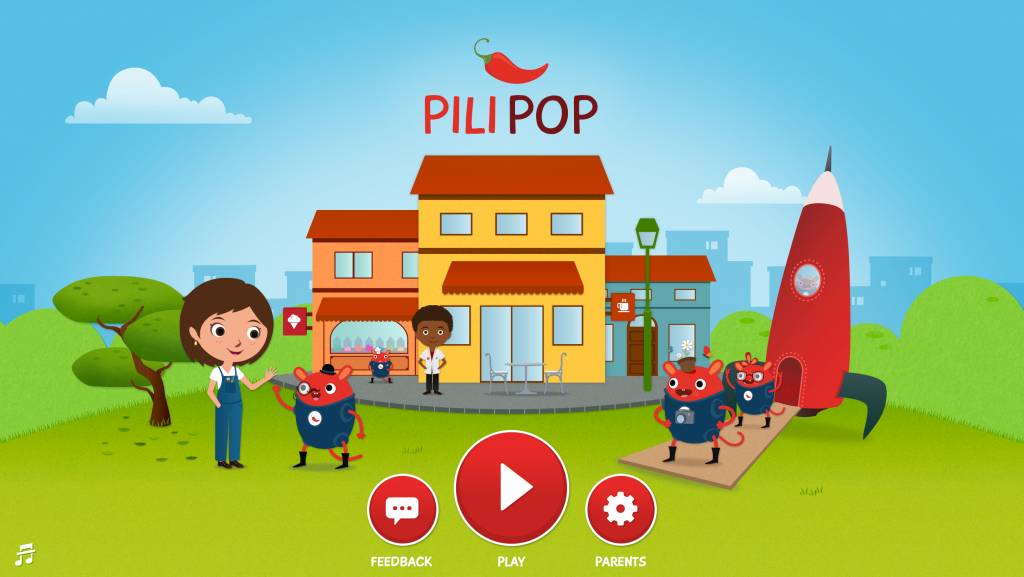 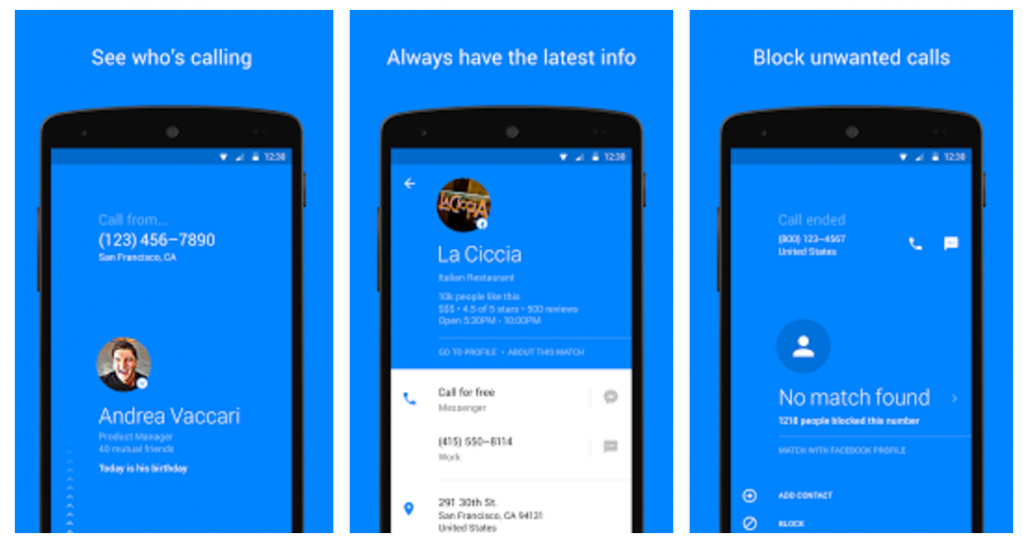 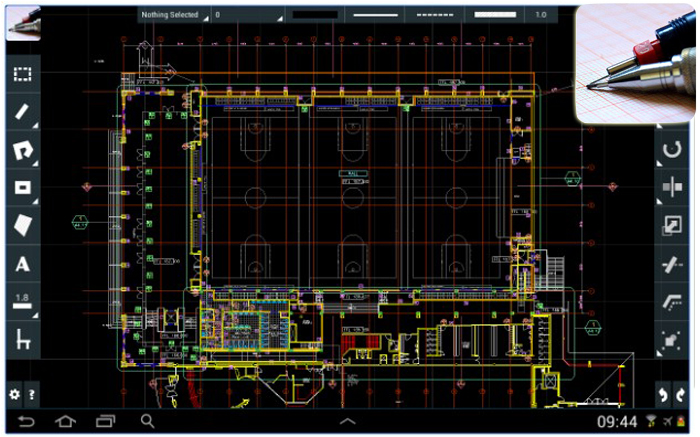