Musical.ly is a popular app which one could create short lip-syncing videos of yourself which you could share and edit in slow motion, fast motion and many more. Though this app is widely used all over the world, there are talks that it is being sold to Toutiao, a large Chinese social media. With that, a lot are speculating that its current features will change and its status is uncertain. Thus, as early as now it is better to find other alternatives or substitutes that will suit your entertainment needs and tastes should worse comes to worst.

Dubsmash is another popular app which allows its users to create their own lip-sync videos. It is in fact, one of Musical.ly’s competitors. It has a wide range of music you could choose from to use for your lip-syncing. Moreover, aside from lip-syncing music, this app allows its users to dub dialogues from TV shows and cartoons. If you wish to create your own sounds and music by recording you may do so. It also allows you to decorate and add stickers and texts to your videos.

Flipgram is a video editing app which has a huge number of users. This app copes with useful, creative editing tools, effects and filters. Currently, Flipgram has also added a feature which you could choose songs from its library and create a personal music video.

Very much similar to Musical.ly, Funmate comes with an edge with its tools and cool effects such as emojis, etc. This app has a large number of tracks you could choose from at the same time if you wish to explore your creative side, this app allows you to create your own music video.

Another popular app which is very similar to Musical.ly, its functions, features, tools and interface are very much like Musical.ly. However, there are also some advantages in using this app such as you could choose watch other lip-syncing videos, has high speed image capture and has facial recognition function as well.

Cheez is an improved version of Musical.ly as not only it allows you to record, edit videos, you could also share short clips and create throwback videos. You could also record videos of you dancing while lip-syncing. This app also includes gimmicks such as daily dance off challenges. 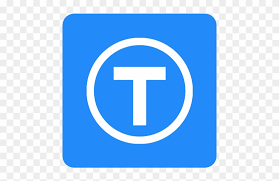 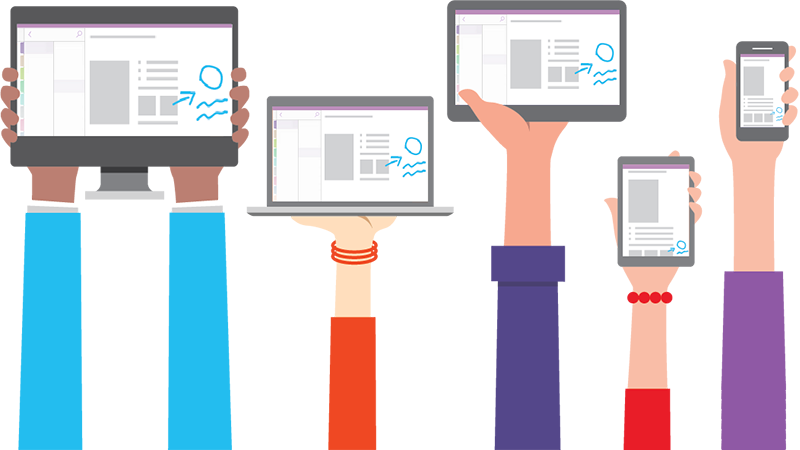 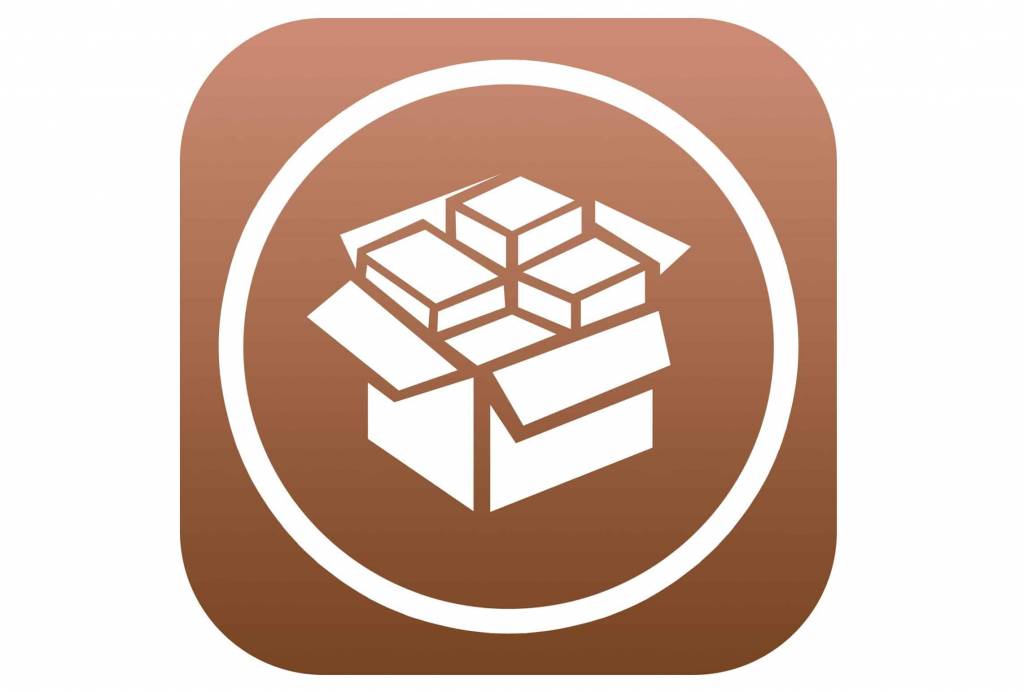