The modern world is actively changing, and therefore, more and more new technologies burst into our lives. This is especially noticeable by how much the computer games industry has recently changed. Previously, the variability of game devices consisted of a variety of consoles and special devices for them, which were not very accessible. Now we can diversify our leisure time using augmented reality systems by playing Mario Kart or playing poker in VR in the best bitcoin casino UK. The diversity of the market allows us to watch the most fantastic gaming devices come and go. Still, our article is dedicated to those gadgets that now seem unusual or even extraordinary but will soon become a must. Our list starts with those we now perceive as normal and ends with those that seem impossible. And so, get acquainted.

Virtual reality headsets have been around for a while now, but they’re still considered unusual due to their immersive nature. These headsets, such as the Oculus Rift and the HTC Vive, use advanced technology to create a fully-realized virtual world with which players can explore and interact. The headsets use a combination of high-resolution displays, motion sensors, and advanced audio to create a truly immersive experience. With virtual reality, players can explore new worlds, solve puzzles, and interact with other players in ways that were previously impossible.

Motion controllers, such as the PlayStation Move and the Xbox Kinect, allow players to control their games using physical movements rather than traditional buttons and joysticks. These controllers use advanced sensors to track players’ movements and translate them into in-game actions. This allows for a more immersive and intuitive gaming experience, as players can physically move their characters and objects in the game world.

Haptic feedback gloves are a newer and more advanced form of motion controller. These gloves use advanced sensors and actuators to provide feedback to the player’s fingers, allowing them to feel their in-game actions. For example, a player holding a virtual sword will feel the sensation of the blade striking an enemy. This level of immersion can significantly enhance the player’s experience, making it feel more realistic and engaging.

Haptic vests are wearable devices that use haptic feedback to simulate touch sensation. These vests use actuators to provide tactile feedback, allowing players to feel their in-game actions. This can greatly enhance the player’s experience, making it more realistic and engaging. For example, in a racing game, you may feel the car crashing, or in a shooting game, you may feel the recoil of a gun.

Brain-computer interfaces (BCIs) are cutting-edge technology that allows players to control their games using their brainwaves. These devices use advanced sensors to read the player’s brainwaves and translate them into in-game actions. This allows for a level of control that is almost effortless and can significantly enhance the player’s experience. Currently, BCIs are still in the early stages of development, but they have the potential to revolutionize the way we play games.

The gaming industry is constantly evolving, and new technologies are emerging that allow players to experience games in previously impossible ways. Virtual reality, motion controllers, haptic feedback gloves, brain-computer interfaces, and haptic gaming vests are just a few unusual gadgets developed to enhance the gaming experience. These gadgets use advanced technology to create a more immersive and engaging gaming experience, and they have the potential to revolutionize the way we play games in the future. 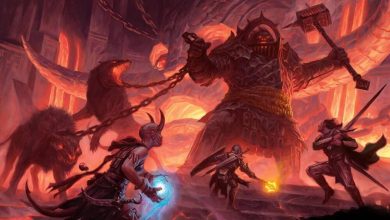 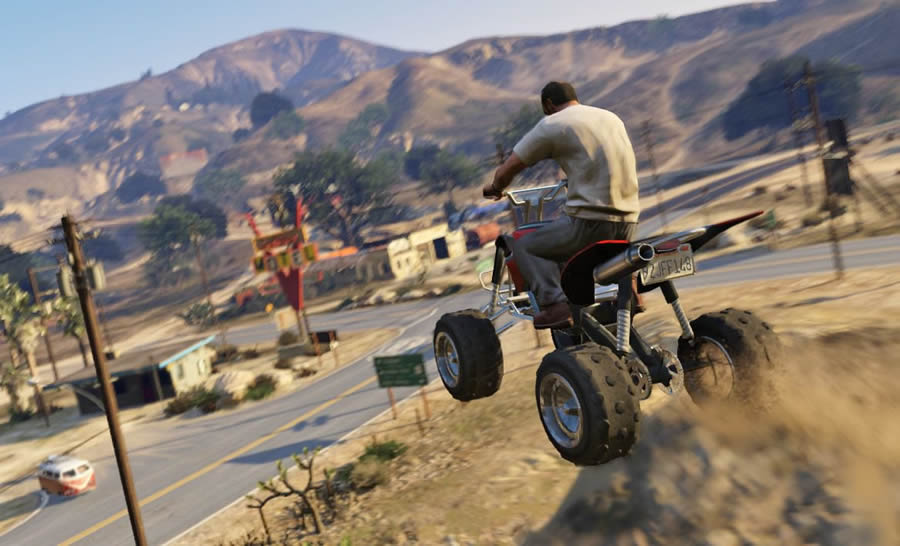 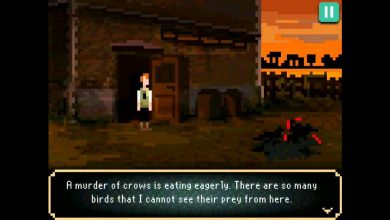 5 Classic Point & Click Games that are Still Worth Playing