Google announced that it was joining a new holding firm, Alphabet Inc a while back. Alphabet would incorporate the current operations at Google in line with the current organizational structure under the latest arrangement. There are some changes to the Google logo corresponding to the aesthetics of Alphabet Inc. At first, many experts from the search sector did not know what to think of the official statement.

Notwithstanding, it became clear that Google was serious, and Alphabet Inc. was a real firm. The new parent company will indeed assist Google in making radical changes to its structure. However, many marketers are unsure about this corporate move. This article highlights the different aspects of Google, Alphabet, and the impact of this move on Google users.

Why Did Google Make the Move

With time, Google has purchased many firms and extended its vast empire a lot further than search, its operations’ lifeline. Consequently, the operational structure of the firm has gained significant complexities. Sergey Brin, Larry Page, and several Google stakeholders deemed it necessary to run under a bigger business entity. This way, every individual arm of the corporation would function independently of Google’s main search business.

Who Is the Head of Alphabet?

After the move, Larry Page served as CEO of Alphabet Inc. and Sergey Brin, the president of Google’s new parent company. Following the recent changes, the Product Chief of Internet operations at Google, Sundar Pichai, takes the CEO position at Google Inc. For better organizational oversight and control, every individual subsidiary firm has a Chief Operating Officer. Most current CEOs of Google-held firms like Susan Wojcicki from YouTube and Tony Fadell at Nest retained their positions.

For the transition to be complete, Alphabet was first established as a subsidiary firm of Google. After this was done, the two companies reversed their roles, and Alphabet became the parent company. Through the Securities and Exchange Commission, Google filed for Alphabet shares, a move that marked the start of its journey as a subsidiary firm. The transition was complete after Alphabet made its proceeds as a Google subsidiary.

Rebranding of the Google Search Engine as Alphabet

Even after the move, Google retained its primary search engine. Under the new arrangement, Google preserved this aspect. As such alphabeting never became a verb as Google did. Google has remained the same reliable source and retained this crucial aspect of it.

What Happens to AdWords?

AdWords runs as an integral aspect of Google’s search operation and represents most of the considerable yearly proceeds from the firm. After the move, AdWords still remains intact, and as such, no changes were made to campaigns at the time. Users do not need any new campaign tools or editors that were not introduced by Google. Normal AdWords-related operations remained untampered with during and after the transition.

Are There Changes to Google Shares?

Those that had Google, Inc. shares were unaffected as the company continued to trade on NASDAQ under the ticker symbol GOOGL and GOOG. After the transition was completed, Google stock changed its name to Alphabet stock, holding on to its price history and stock value. Google made $113.26 billion in website ad revenues, which constituted most of the Alphabet’s revenue in 2019.

Did Google Sell Off Aspects of Its Business?

Though no formal statements were released regarding possible Google property sales, it was extremely unlikely that the firm would part with its acquisitions. Google retained its asset throughout the whole transition into the new institutional structure.

In the new arrangement, Google would remain the largest firm operating under Alphabet. After the transition, most of the individual departments at Google were turned into independent subsidiary organizations. These entities will function and operate as self-contained, small firms instead of divisions such as YouTube and Android.

Google has evolved and taken up various ambitious and revolutionary projects. Most of these initiatives like the self-drive car project were invented in the secretive concepts lab at Google dubbed Google X. With the new corporate structure, such rarefied interests like Google X would operate free of the Google Inc. confinements. Google’s robotic department, Google Life Sciences, and Calico Labs will run independently under Alphabet. 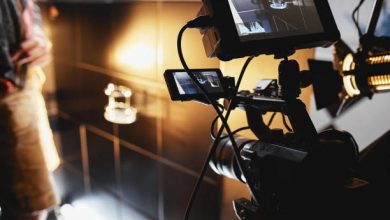 How to choose the right video production company: 5 tips 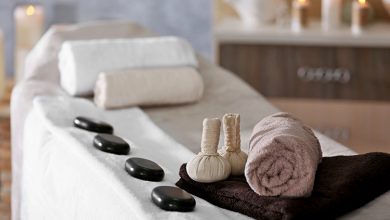 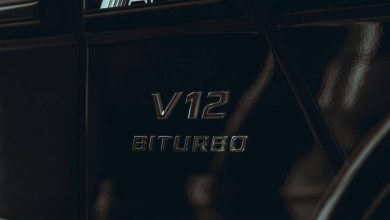 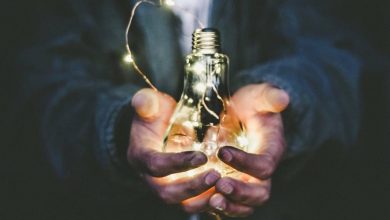 6 Factors That Are Slowing Down Your Business