Smart technology is everywhere around us, and with the growth of the Internet of Things (IoT), and the desire of manufacturers to push internet-connected homes onto consumers, having a smart home seems to be the next big tech trend to which consumers should just “go with the flow.” However, “going with the flow” has been so frustrating for some users as to leave them out in the cold — even in their homes.

That’s the state in which some Nest smart thermostat users find themselves. The latest update to the smart thermostat brought a bug that not only drained the battery life of the Nest thermostat but also shut off smart thermostat systems altogether. “My furnace kicked on at about 5AM this AM. When I woke up, the house was already at evening temperature. An error message came up saying the time was incorrect and something about a battery,” one user wrote at the Nest thermostat forum. Nest has responded to the problem and said, “We are working on a solution which we expect to roll out in the coming weeks. In the meantime, performing a manual restart of the thermostat will help until a fix is put in place.”

Nest is a smart thermostat company purchased by Google some time ago, and led by “iPod father” Tony Fadell. The Nest smart thermostat has been hacked by professionals in days past, so you shouldn’t assume your thermostat is hack-proof.

Nest is responding well, assuring users that a fix will arrive soon, but it just goes to show that our Internet-connected world is full of vulnerabilities. Just as you use your smartphone, tablet, and smartwatches (and they all come with bugs that drain battery life and shut off randomly), the same can be said for smart thermostats, smart air conditioners, smart cars, and so on. The “smart” world revolves around the Internet — which, for some, is the smart world’s achilles’ heel. 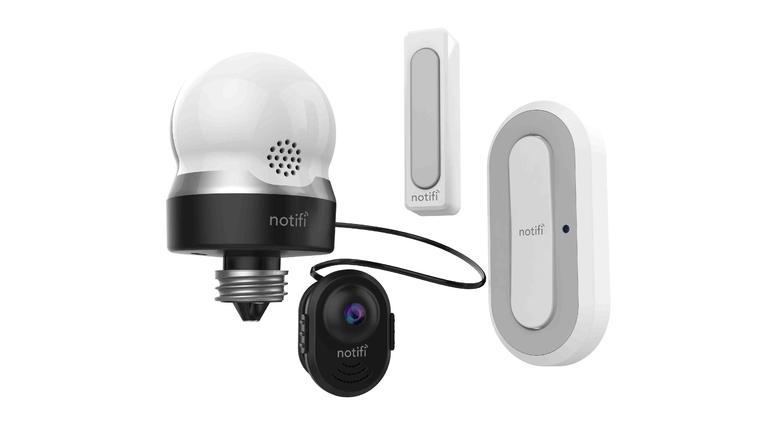