The Galaxy Note 7 has had its share of jokes, memes, and hysterical responses, but Samsung has done what every other OEM should do: own up to it and rectify the situation. That’s what the Korean giant has been doing: apologizing via social media (YouTube videos), writing customers, and working hard to get new Galaxy Note 7 units out to stores as soon as possible. Now, though, comes the question on every consumer’s mind: once the new Galaxy Note 7 models are shipped to stores, how will consumers know which is good from the bad?

Samsung is now answering that question by way of a post to consumers at its own Samsung Newsroom. In a post written yesterday, titled “How to Identify the New Galaxy Note 7,” the company says that it has introduced a new black square on the bottom of boxes (see the photo below) for the new Galaxy Note 7 to distinguish them from the old, defective units. If you do not see a black square at the bottom of the box for what is supposedly a “new” device, request an exchange in person immediately and do not take the phone out of the store.

Once you investigate the box and determine that it is, indeed, the new Galaxy Note 7, you’ll need to prepare to update your device to reflect the new battery software changes. For replacement units, the new update will bring a green battery icon on the top right of the main desktop, followed by a green battery icon on the Always On Display (if you enable this within your display settings), and then one on the Power Down Menu (where you can also choose to shut down or restart your phone). You can see the new battery icon in the media image below. 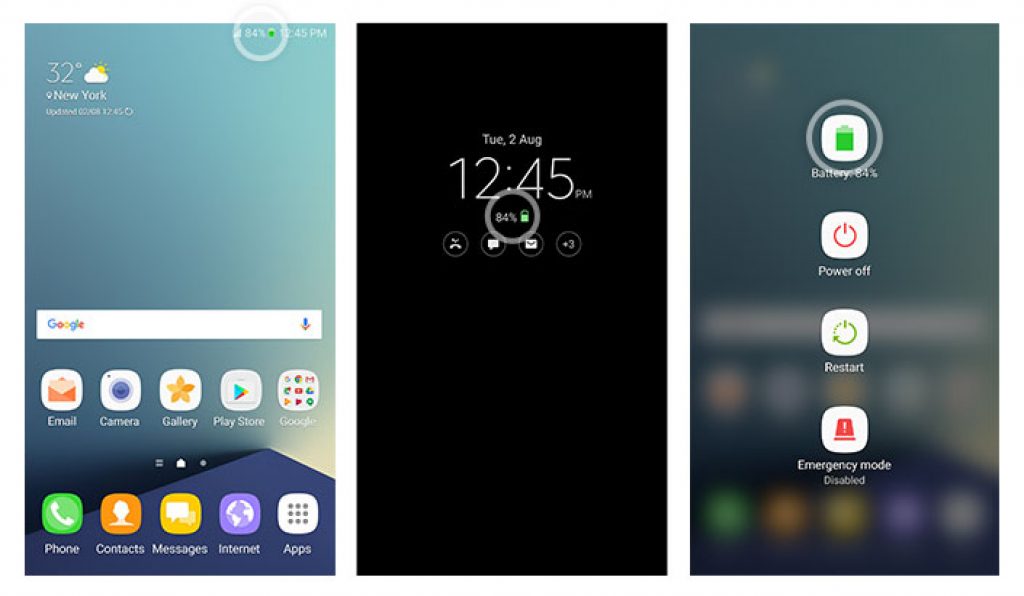 Samsung has started releasing replacement units for the new Galaxy Note 7 in the US. Just today, Samsung Electronics America has said that there are now 500,000 new Galaxy Note 7 replacement units available, with the remainder being filled and sent to carriers and retail stores by tomorrow, September 21st. You’ll need to check with your carrier to find out whether or not you have to bring back the headphones, USB OTG component, and wall charger or just the phone only.

iPhone 7 will not have dual-lens camera setup 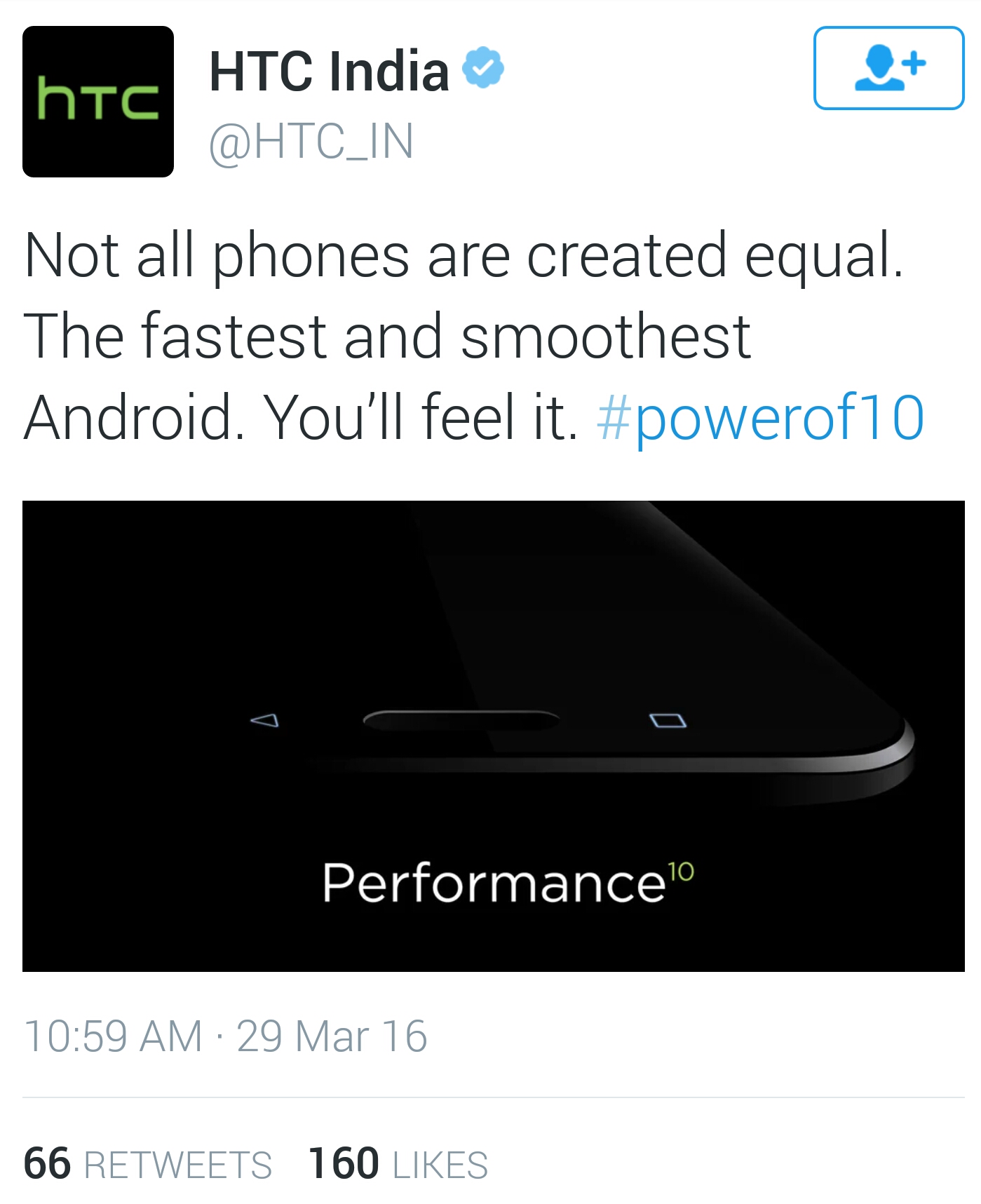