The Galaxy S7 is one of the most talked-about smartphones at the moment, and, despite its upcoming announcement, will remain one of the most talked-about smartphones of 2016. And yet, we all know that the unveil moment is soon to arrive, but photo leaks are still pouring in to put our questions to rest. Today’s photo leaks answer questions about the coveted microSD card, camera hump, and the Galaxy S7 software (of course, we know that the Galaxy S7 will run Android Marshmallow).

Android Authority got its hands on the Galaxy S7, producing a video showing the device “in the flesh” — as close as you can get to that statement without flashing human skin. The photos and video leaked shows us 1) the microSD/SIM card tray, 2) the more-disguised camera hump as opposed to the camera hump found on the Galaxy S6, 3) the remaining heart rate monitor that continues to make its appearance on the Galaxy S7 (this is now the third-generation Galaxy sporting the feature), 4) the glossy back that is a fingerprint magnet, keeping in step with the fingerprint-magnet Galaxy S6, and 5) a similar look and feel of Android Marshmallow to the Galaxy S6, which ran Android 5.1 Marshmallow.

Yes, the video does show that Flipboard integration with the Galaxy S7 will remain, with the so-called “News Briefing” feature remaining on yet another Galaxy device since the Galaxy S5 in 2014. The News Briefing app is also found on the Galaxy S6 Active and the Gear S smartwatch from the Korean giant.

At any rate, take a look at the Galaxy S7 screenshots below and tell us what you think. 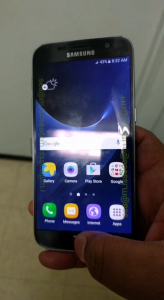 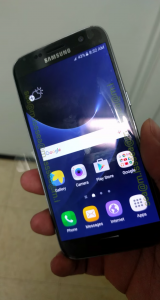 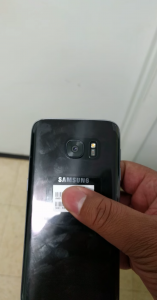 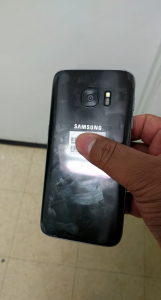 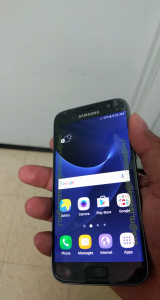 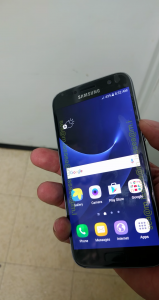 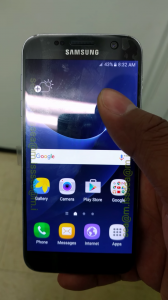 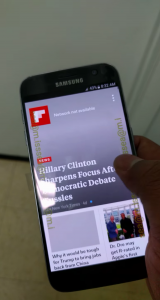 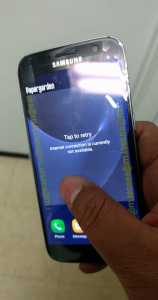 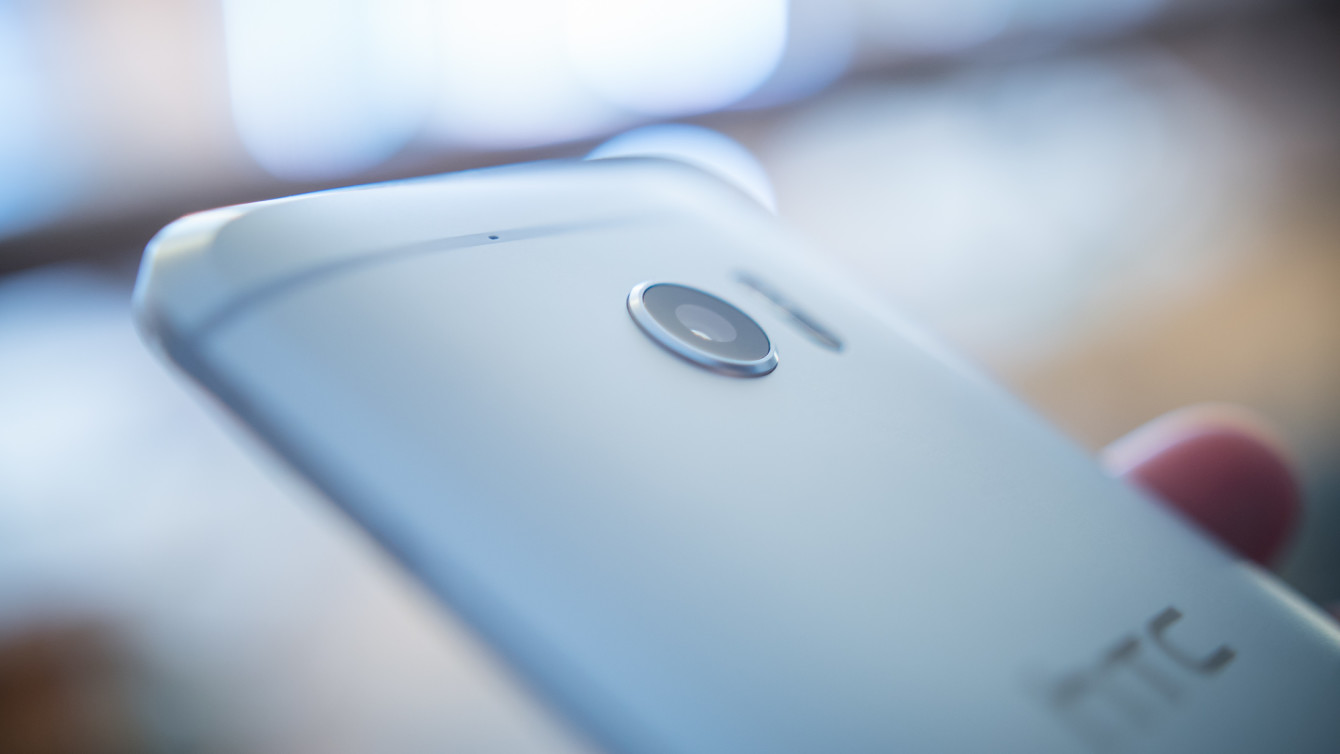