Apple is soon to announce the iPhone 7 in about 3 months now, so we’re not surprised to see leaks coming forth, left and right, to confirm what will be Apple’s next-generation iDevice. The iPhone 6s and iPhone 6s Plus currently have Rose Gold as one of their color options, so this leak doesn’t surprise us.

A new photo shows a Rose Gold back cover with an enlarged camera slot (no camera sensor present) with what could be a slot for the LED flash on the back and three dots at the bottom of the device that could indicate Apple’s desire to use a Smart Dock Connector there with dots on the back of the iPhone 7.  The leak in question seems to be close to having a finished back cover, as though the photographer snapped the photo before he finished painting the back cover to confirm that it is a prototype of what will come in September. The old antenna lines of the iPhone 6s and iPhone 6s Plus appear to be missing, as though either 1) the painter hadn’t added them yet or 2) Apple has decided to ditch them in this year’s model. Antenna lines appear with metal unibody devices, though antenna lines have appeared on the back of the LG G5 (and it isn’t a metal unibody device, with a removable bottom module). 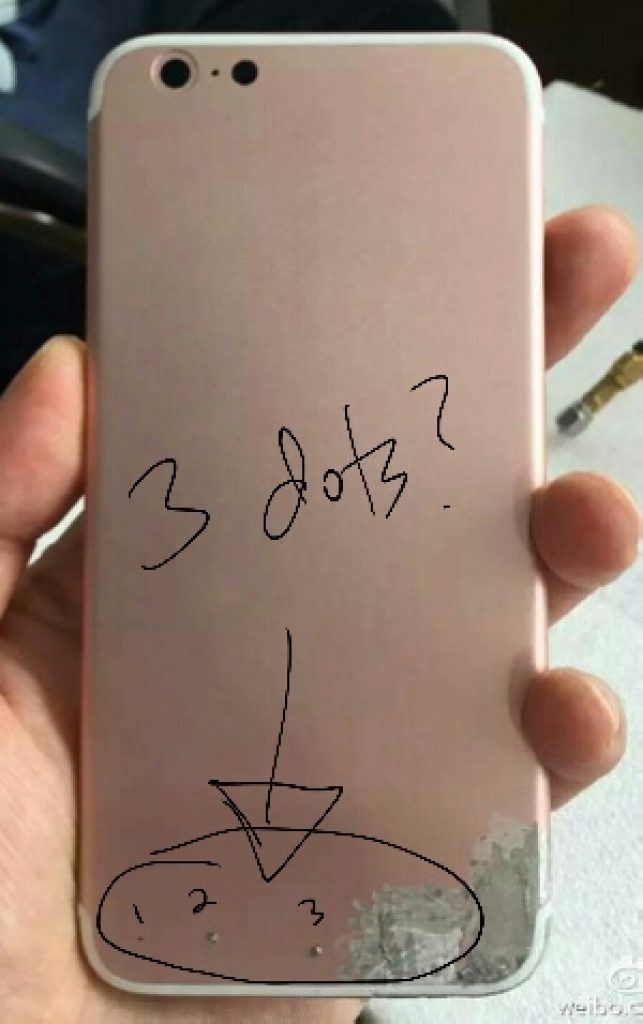 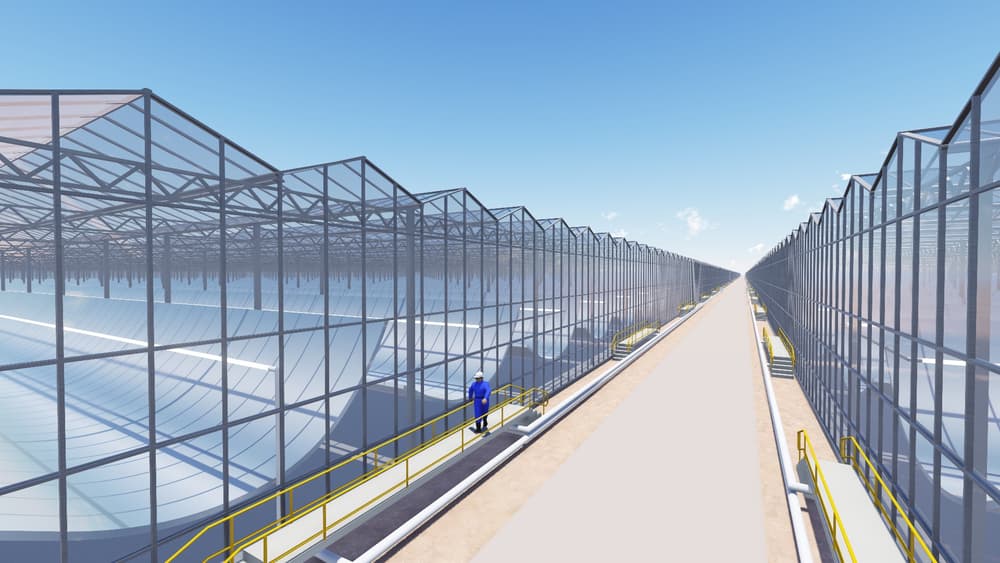