Nintendo held their first Nintendo Direct Press Event since the passing of former President Satoru Iwata. Here are the highlights: 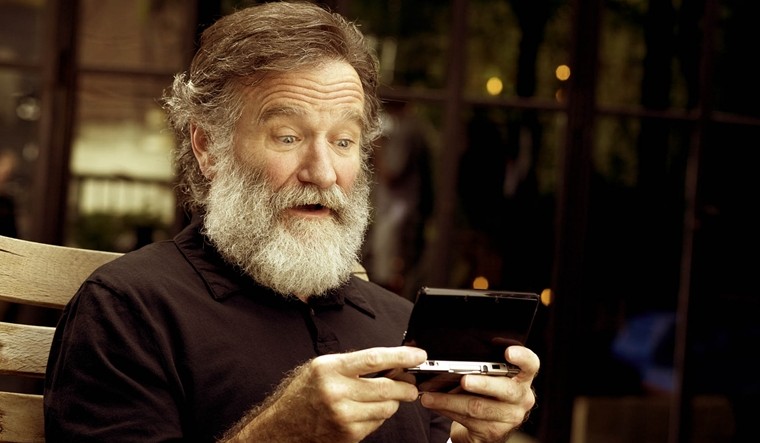 Robin Williams to live on in World of Warcraft