Yes, you read that right.

If you paid any attention to the gaming world yesterday, you’ve probably already heard Nintendo is teaming up with Universal Studios to bring Nintendo-themed rides and worlds to its parks. The details were limited, but that didn’t keep the internet – this guy included – from having something to say.

Nintendo has had their share of exciting news this year so far. They recently announced their next gaming console will be unveiled in 2016, followed by their announced collaboration with DeNA to bring games to mobile devices. For the first time since 2011, Nintendo reported an annual profit. So how do future Nintendo theme parks play into this?

“Nintendo has created remarkable and imaginative worlds filled with captivating stories and beloved characters,” Nintendo stated on its website yesterday. “Now, for the first time, those stories and characters will be brought to life… only at Universal theme parks.”

If there’s one thing we can rely on Nintendo to do, it’s to keep its signature franchises going with sequels and reboots. We’re now on Mario Kart 8 and Mario Party 10. Pokemon Omega Ruby and Alpha Sapphire, a remake of the franchise’s third generation games, were released this past fall.

Universal Studios has already brought other beloved franchises to life at its parks. Spider-Man, Jurassic Park and Harry Potter are just some examples. This will be the first time Universal features worlds straight from video games, potentially drawing a whole new fan base to its parks. Will Nintendo fans buy into it? Of course. Parents who grew up on Super Mario Bros. and A Link to the Past will potentially be able to take their kids to see Mario and Zelda in person.

At least, we can hope so. There’s a lot Nintendo has to offer, and for now nothing has been said as to which parks will feature these rides and worlds (Universal has parks in California, Florida, Osaka and Singapore). But for now, we can all have fun speculating. 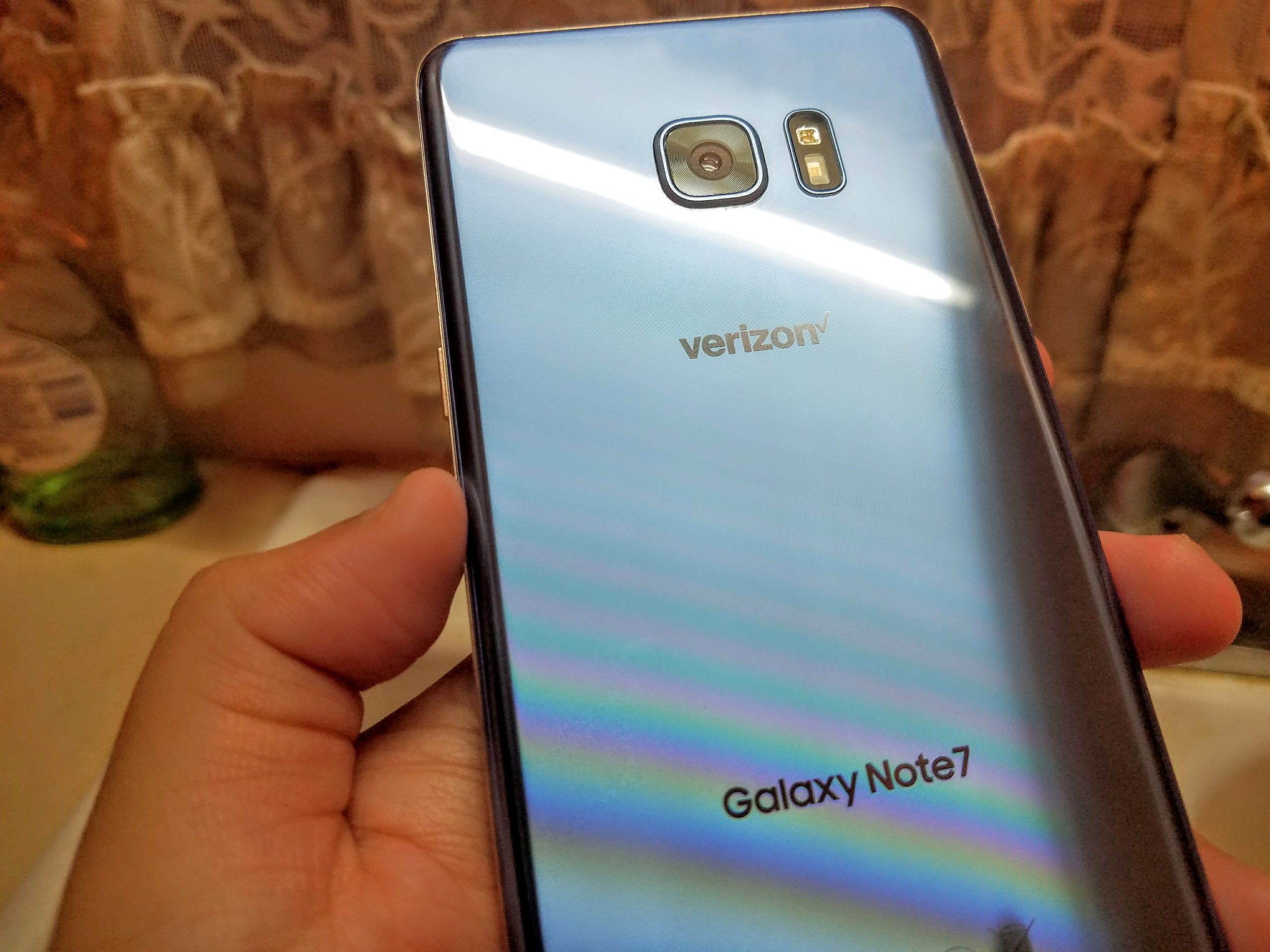