During a conference held by Nokia on Thursday, the company said that its name is a very important asset to them but the part that is even important to Nokia is its mobile business where the company can’t do anything at the moment because of the deal that Nokia and Microsoft made, Nokia is in no condition to enter the mobile business again. According to the company their Nokia brand is very well recognized when it comes to smartphones as Nokia is a very old brand.

Nokia might be throwing clues at us that the company is interested in entering the Android market as the company recently launched HERE Maps and Nokia Z launcher for the Android platform and it’s not hard to guess why the company did it. Nokia seems to be so interested in Android at the moment that if Microsoft wasn’t holding the company back we would have seen Nokia launch an Android smartphone about now.

Whatever the situation maybe, but it looks like Nokia is holding back till it’s finally able to use its name again and then we might see an Android phone from the company. According to Nokia ” We have not really spoken about anything else that we have looked at different business models, what other people have been using on brand and we will of course carefully assess what would be the best way for us to maximize the value of the Nokia brand, also taking into account that we’re in the lock-up period still in the Microsoft transaction regarding our possibility to use the brand and we have recognized that Nokia brand is the most valuable from recognition perspective in the area of mobile phones and mobile devices. And there we cannot go yet at the moment.”

What do you think would you go for an Android powered Nokia smartphone? 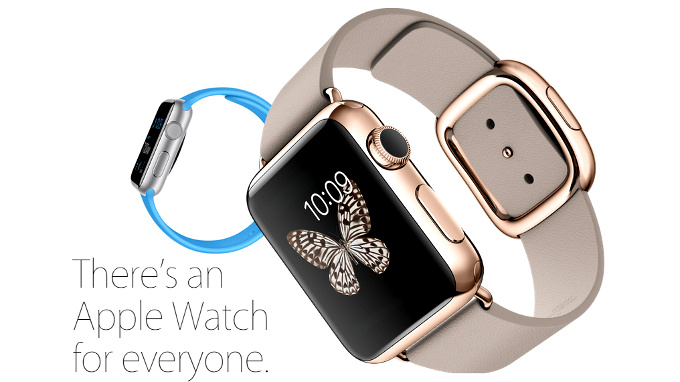