The iPhone 6s and iPhone 6s Plus weren’t that exciting to announce for Apple, but the company had an announcement that was food for thought: the fruit company decided to unleash its own iPhone Upgrade Program for customers who want a new iPhone every year. Apple CEO Tim Cook made the announcement, and it’s not surprising – considering that he had a long background in retail operations before taking over as CEO upon the death of Steve Jobs.

What no one could’ve seen coming was that Samsung, taking inspiration from Apple, would launch its own Galaxy Upgrade program. Well, it’s happening: Samsung has declared that it too, will launch its own Upgrade program for Galaxy customers. There’s been no word on just what advantages customers can expect should they partake of it, but the timing is interesting, nonetheless.

The Galaxy Upgrade program would presumably work like the iPhone Upgrade Program will: customers can purchase a new smartphone from Samsung each year, and pay for the option to do so (even down to choosing their carrier). Customers who want to switch carriers, for instance, could do so, without dealing with their carriers directly. What this means is that someone hoping to jump from one carrier to another could do so, without financial penalty: they’d pay their $32 or so to Samsung each month, so they’d need not worry about paying a carrier. It seems as though Samsung and carriers would work out an agreement where customers paying Samsung directly in the Galaxy Upgrade Program would not concern the carriers and force them to be angry with customers. We don’t have many details, but there is one benefit: customers would be able to get the latest device each year without trouble.

Of course, Samsung will have to provide phone insurance in the Galaxy Upgrade Program in the event that someone’s phone gets damaged, but tech enthusiasts will jump on the chance to be a part of it all. No more two-year contracts, and no more having to pay off the full price of the phone. In other words, “leasing” will mean just that: “leasing.” And that’s something I can get behind. 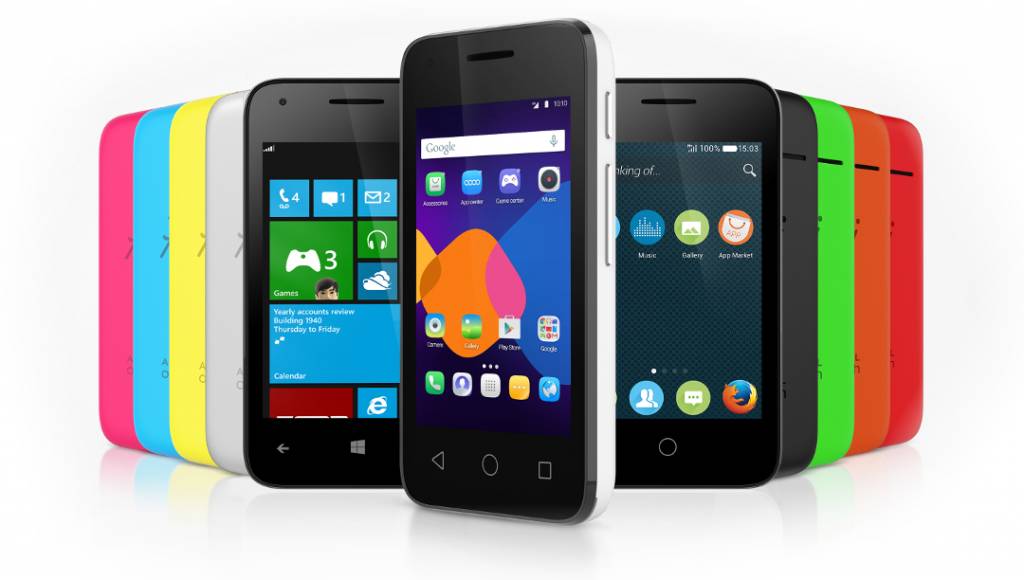