OnePlus has been trying to bring its smartphones worldwide in order to compete with global names such as Apple, Samsung, HTC, Motorola, and others within the Android space (Apple being the exception, of course). Well, there’s good news for OP fans who want to own the OnePlus 2 — if you live in the UK, that is.

OnePlus UK posted a Twitter message earlier today with the words, “Get your phone delivered in under an hour! #OnePlus 2 is now available on @AmazonUK #PrimeNow onepl.us/op2amz,” the message said on the company’s social media wall.

Amazon has been stepping up its game to deliver goods in an hour or less, so AmazonUK will certainly have its hands full with OnePlus customers looking to get their hands on the company’s current device. For those who want to know, the OnePlus 2 features a 5.5-inch, 1080p IPS LCD display, with 64GB of storage, 4GB of LPDDR4 RAM, an octa-core, Qualcomm Snapdragon 810 processor, a secure fingerprint sensor, 3,300mAh battery, and USB Type-C charging. While the OnePlus 2 offers quite a competitive “bang for your buck,” metaphorically speaking, it isn’t enough of a “flagship killer” to topple high-end smartphones such as the Galaxy Note 5, Galaxy S7, or Galaxy S7 edge.

Even as OnePlus plans to bring the OnePlus 2 to the UK, the company is already planning to announce its next-generation device, the OnePlus 3, on June 14th. Whereas the OnePlus 2 has a removable back cover with a selection of materials (such as sandstone and wood), the upcoming device will come in a unibody metal design. While you’ll be able to purchase the OP2 at Amazon’s website (unfortunately, US customers still can’t purchase it through Amazon), OnePlus 3 customers will get to buy their next-generation device by way of Loop’s VR headset – which we think is far more impressive indeed. 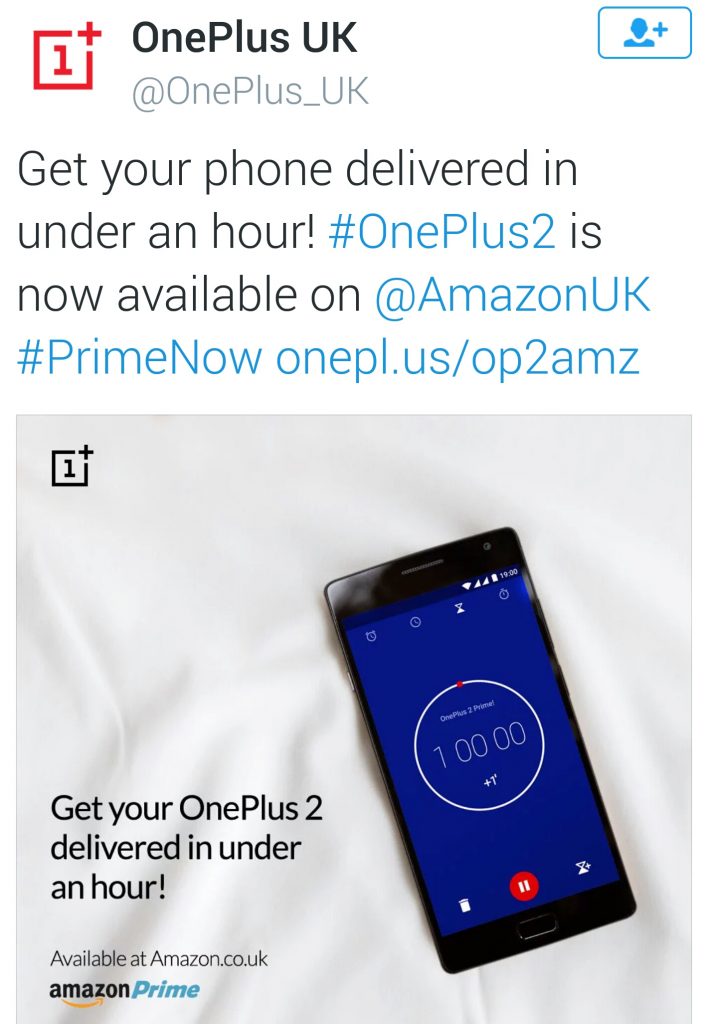 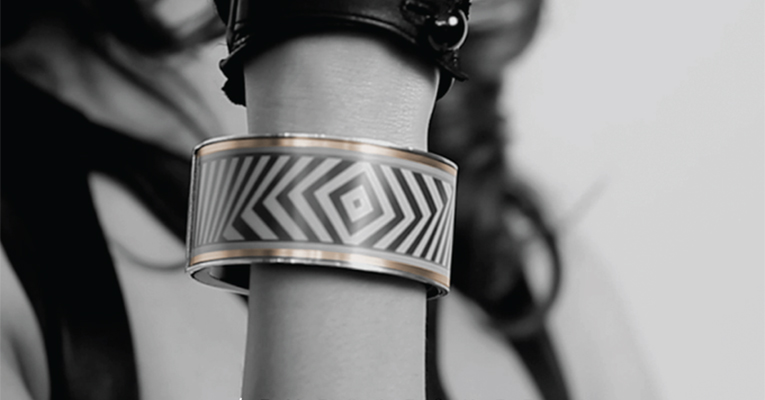