OnePlus has taken a chance on the OnePlus 3: the company, in its drive to push its flagship forward, not only transformed the build quality from the flimsy build materials to an aluminum metal unibody but also removed the former invite system that prioritized loyal fans and buyers over newcomers. The device itself comes with a whopping 6GB of RAM and 64GB of internal storage out of the box, OnePlus wants to make its smartphone as serious a contender in the smartphone race as Samsung’s Galaxy and Apple’s iPhone series.

Well, it appears as though the company has achieved what it wanted: a new report says that OnePlus is now halting OnePlus 3 sales in 24 countries due to its popularity. Simply put, inventory for the 2016 flagship has run out and needs to be restocked. In order to meet growing demand without having to get too far behind, OnePlus is taking the OnePlus 3 down in countries such as Hong Kong, Greece, Netherlands, Spain, Malta, Cyprus, Ireland, Poland, Romania, Croatia, and even the Czech Republic for refilling purposes:

You might have noticed that when you place an order for the OnePlus 3, the estimated shipping date kept getting longer as time went by. The reason for this is simple. We were confident in the OnePlus 3 when it launched, but sales in mainland Europe have been way better than what we expected. Therefore, we’ve decided to temporarily pause sales in some countries in order to give inventory time to replenish…we are working hard to secure more stock and fire up more production lines so that we can fulfill our goal of putting premium products into the hands of as many people as possible,

The OnePlus 3 is seeing great success, mainly because of its affordable price tag and flagship specs. For $400, buyers are getting a 5.5-inch AMOLED display (made by Samsung) with Qualcomm’s 2016 Snapdragon 820 processor, 6GB of RAM instead of the 4GB of LPDDR4 RAM we’re used to seeing in 2016 flagships, along with 64GB of internal storage, 8MP/13MP camera combo, and a 3,000mAh battery. These specs seem to be right up there with the Galaxy and iPhone series in the field, so we’re not surprised to see buyers attracted to a phone that gives you flagship specs for a budget-friendly price. The OP3 touts software features such as active notifications, double-tap-to-launch camera, and Night Mode.

The OnePlus 3 has had its share of problems particularly in the area of RAM management issues: the 6GB of RAM sounded impressive, despite the fact that it slowed down the device and was outperformed by the 4GB RAM Galaxy S7 and Galaxy S7 edge. OnePlus said that the slowdown effect “was necessary,” though the company pushed out an update afterwards to fix the RAM management and AMOLED panel color reproduction issues.

To add to the love of the OnePlus 3, OnePlus has also brought another color to market apart from the Graphite: Soft Gold, which is now available for those who are just captured by gold smartphones (I’m one of these individuals). Of course, if you’re in one of the 24 countries you can find at the link below, then you’re out of luck until the Chinese OEM refills its stock in those locations. And, don’t hold out too much hope for the red OnePlus 3 (it isn’t coming to market).

We here at Aptgadget are pleased to inform you that we’ve gotten our hands on a OnePlus 3 and will do our best to push out a thorough review as soon as we can. 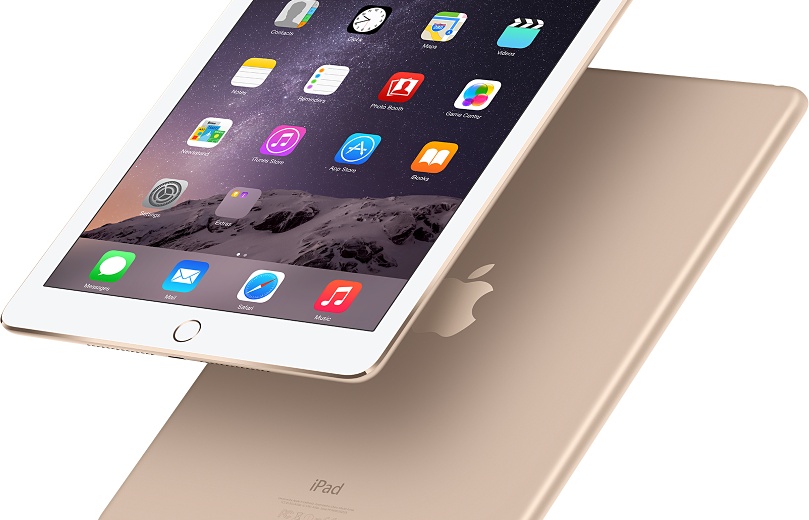 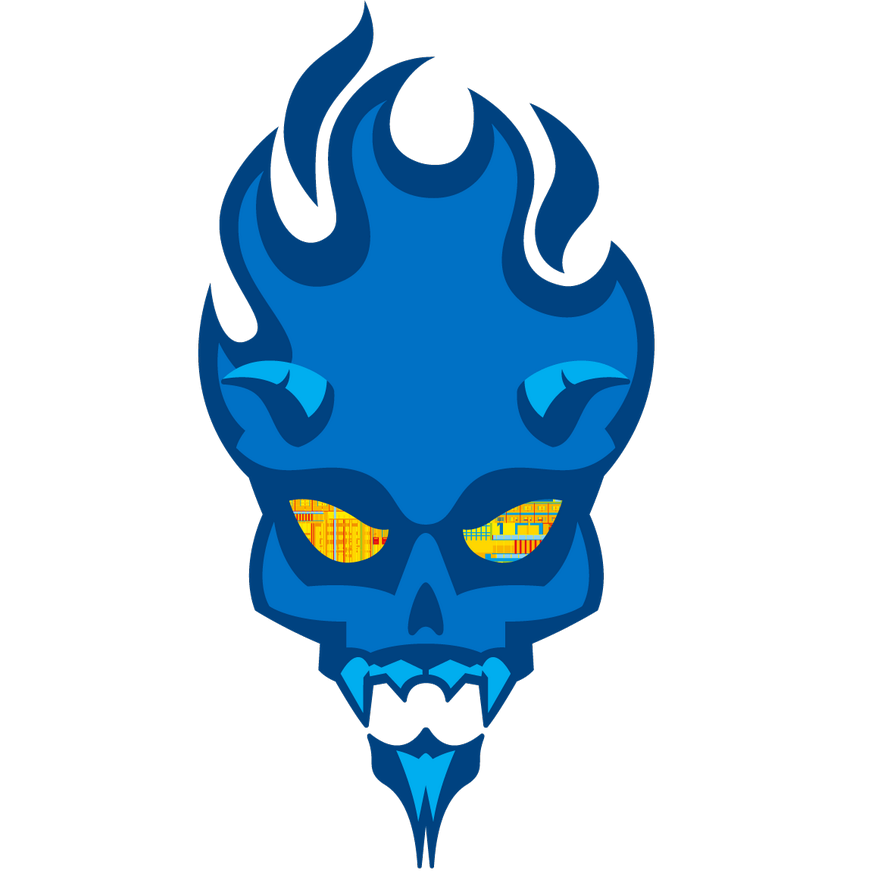