We’ve been leaking the specs of the OnePlus 3, but you still have to take the specs reported with a grain of salt until something becomes official and appears in device testing. For salivating OnePlus 3 fans, that moment has arrived. The OnePlus 3 specs have leaked in 3D graphics benchmark testing that no longer puts the majority of specs in dispute.

Thanks to the source, we can now report what are the locked-in specs for the OnePlus 3: 5.5-inch, Full HD display with a 1920 x 1080p screen resolution, a 2.1Ghz, quad-core Qualcomm Snapdragon 820 processor, 4GB-6GB of RAM, 32/64GB of storage, 8MP front camera with Full HD video recording, and 16MP back camera with 4K video recording. We still have no word as to what the size of the battery will be, whether 3,500mAh or 3,000mAh in capacity.

The OnePlus 3 will showcase OnePlus’s strength to craft a mainstream device that many will want. Metal unibody devices are all the rage, and there are good reasons for this to be so. For one, unibody devices just perform better, handle damage better (than devices with removable backs or modular parts, for example), and hold up better when confronted with water in the elements. HTC has pronounced that its HTC 10 is splash-resistant, but many consumers who saw torture tests done on One devices as far back as the One M7 can attest that HTC One devices have always had something of a splash-resistant nature to them.

The OnePlus 3 sports aluminum metal, which has had its share of fans in both HTC and Apple circles, and OnePlus hopes that its next-generation smartphone will capitalize in the good design and looks department. It just may, but with high-end chips we’d expect of all high-end smartphones, the only appeal to the device so far is that it’s cheaper than what you’d pay for a high-end smartphone. And yet, if price is the only winning feature of OnePlus, it’s hard to see what’s so appealing about the company’s handsets.

OnePlus is trying to create a brand, but price is the wrong way to go about it. At the end of the day, having a true flagship costs money, and OnePlus is creating anything but a brand. What do most customers like about OnePlus? Well, they sell cheap handsets. Is there anything specific to their brand that makes them stand out from, say, an HTC, Apple, or Samsung device? I don’t think so.

We cover the OnePlus 3 here as much as anything else because we want our readership to explore and appreciate all smartphones, but we want it to be said, too, that just selling a handset cheap isn’t enough. OnePlus has been riding that wave, but these leaks and photos we’ve seen are just an indication that OnePlus, for all its hype, is becoming just like every other smartphone company. 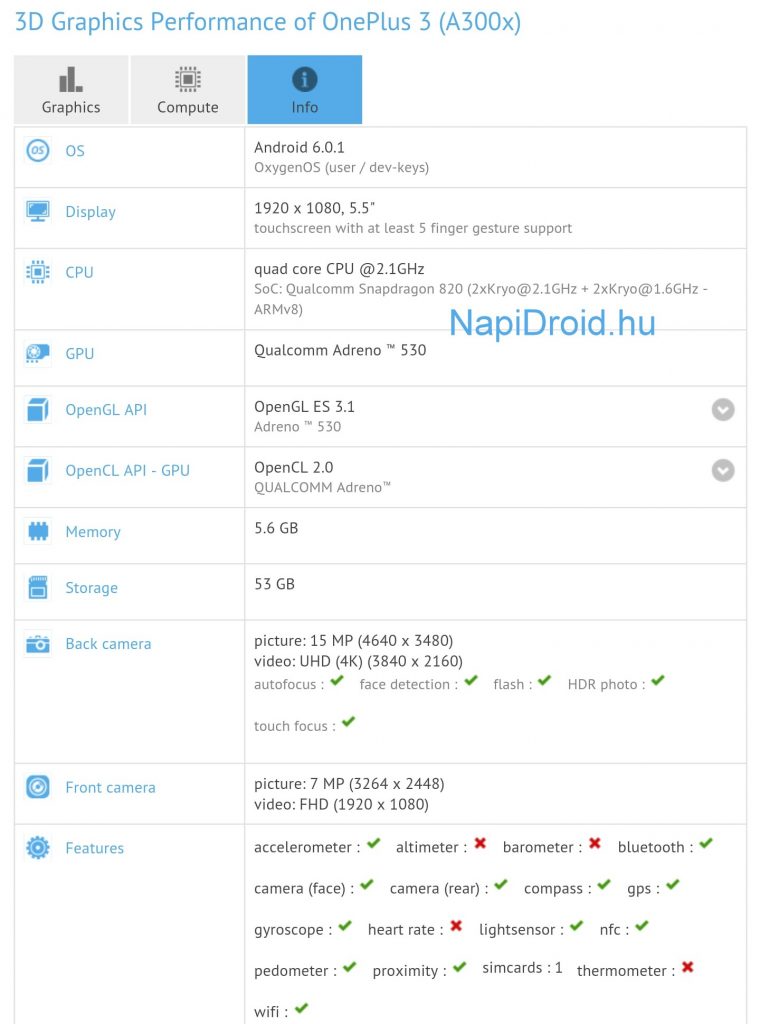 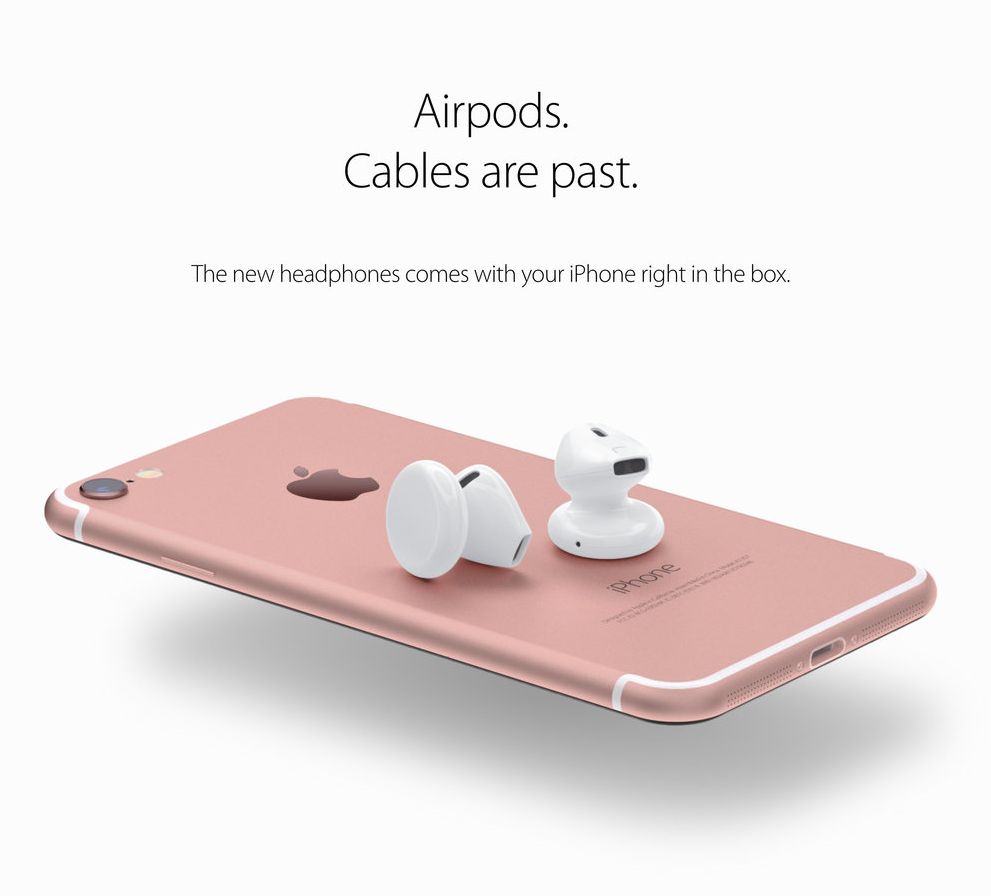 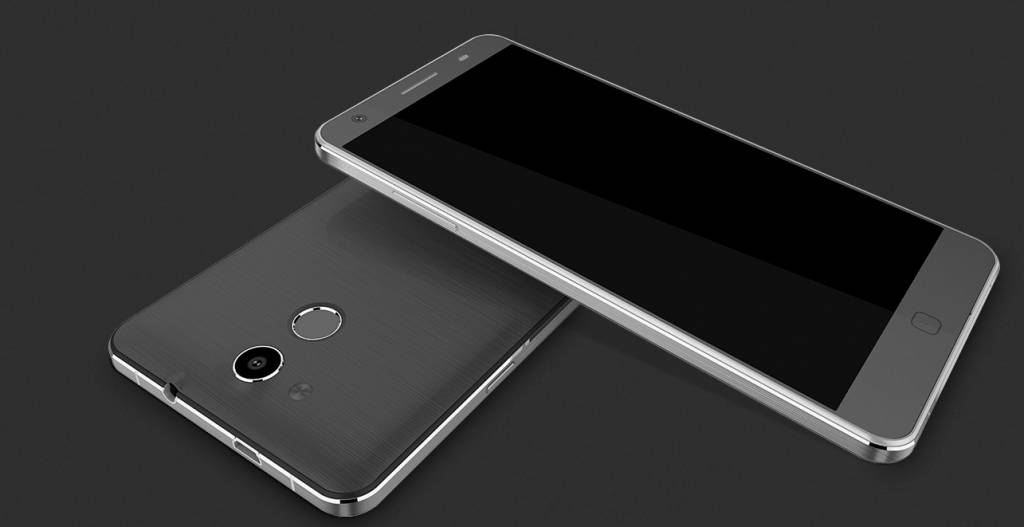