The OnePlus 3 is popping up quite a bit in the news lately, in large part because it’s nearing the time of the rumored smartphone’s launch. Just yesterday, we showed you the free giveaway OnePlus and Loop were having for the Loop VR headset (which has now sold out) so that consumers could purchase the OnePlus 3 in virtual reality. Today, we’re back with a great leak for OnePlus fans who’re anxious about what the next-generation handset holds.

According to @evleaks or Evan Blass (his official name), the OnePlus 3 will run Android N, OxygenOS version 3.1.0, and have the May 2016 security patch (at least, if it launches this month; it may have an even newer security patch if OnePlus announces the phone in June). The model number is “RAIN A3000.” The current version of the OnePlus 2 handset is OxygenOS 2.2.1, so the 3.1.0 update could indicate that these info sheet is from the new handset (or rather, an updated next-generation prototype). The “A3000” indicates the OnePlus 3 with its model number, seeing that the OnePlus 2 has a model number of A2000 (with various end numbers for countries and regions).

As for the specs of the new phone, Blass says that the OnePlus 3 will feature a 5.5-inch, Full HD display with a 1920 x 1080p screen resolution, the famous quad-core Qualcomm Snapdragon 820, 64GB of storage, and a 16MP back camera. Best of all, the leakster says that the next-generation smartphone will have NFC – a change from its absence in the current smartphone. Apparently, OnePlus figured out that consumers do want NFC (despite their claim some time ago that NFC wasn’t a huge demand of their customer base).

When it comes to specs, we expect the OnePlus 3 to have a quad-core Snapdragon 820 processor because the current handset bears the 810 processor (which proved heated, in more ways than one, for Qualcomm),

@Evleaks photo leak of what could be the OnePlus 3 seems to be credible, though we’ll know when OnePlus makes the official announcement. 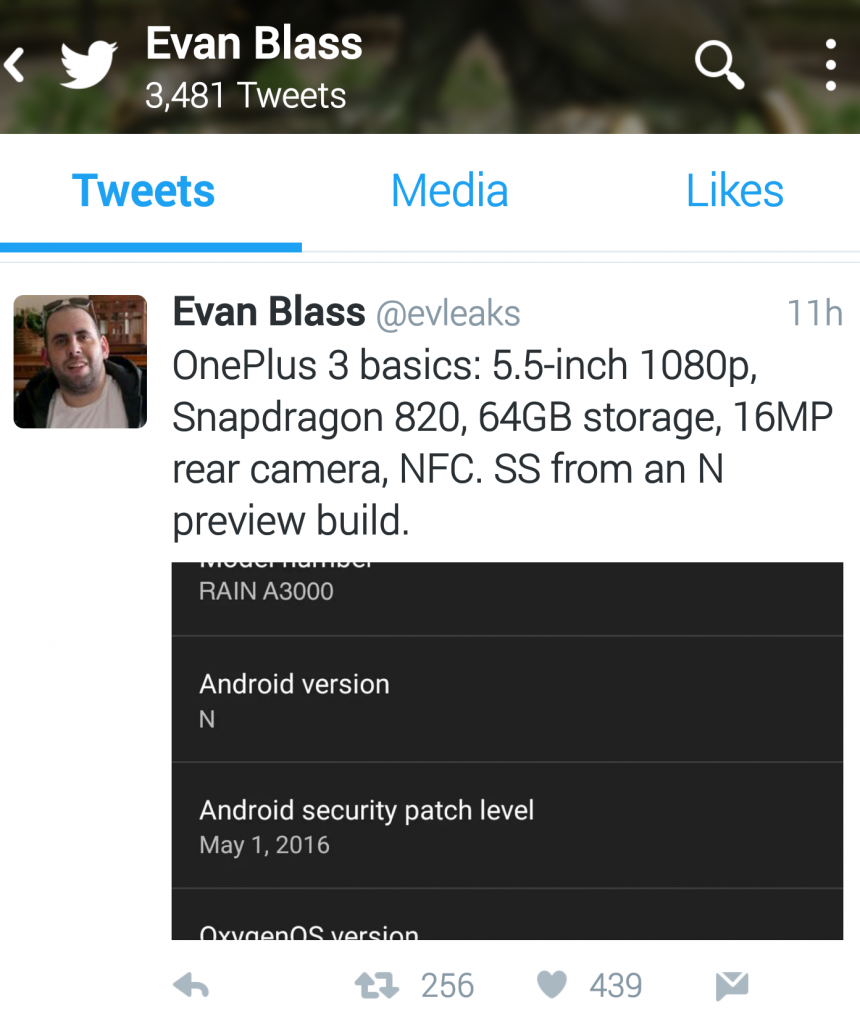 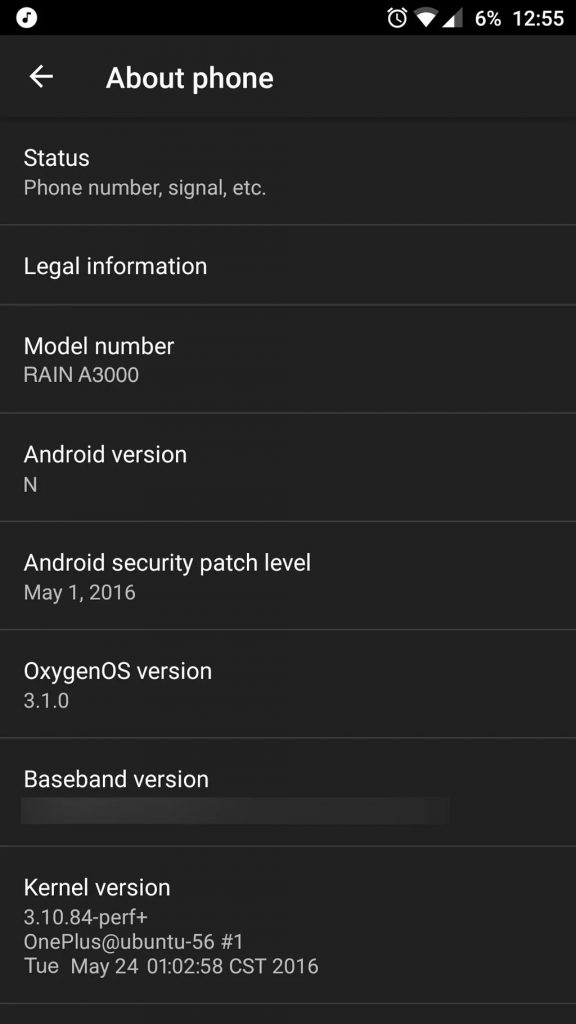