Many Enterprises have wishful thinking of having a search engine of their own. Fortunately, this no longer has to stay in a businessman’s imagination as it could be done through an open-source search engine software.

Having your own search engine lets you and your employees search for information within your enterprise domain. It also allows you to search data and information from intranets and multiple databases. In addition to that, you will also be able to work and save your own company’s important information.

An open-source search engine could be installed on a laptop first to test if the said software would suit your needs. Once you feel that it could accommodate everything that your company or enterprise’s needs, then you could already install it on your servers.

An open-source search engine works like the popular search engines, Google and Yahoo but it particularly caters startup companies, businesses and enterprises. Aside from it being able to act as a source of multiple databases and information, it could also index files, documents and emails as well from different file and document systems.

This search engine works on a ranking search system and pluggable ranking models such as Okapo BM25 and Vector Space Model. Also, aside from that, Apache Lucene Core supports numerous powerful query types such as wildcard, phrase, proximity, range queries and many more.

Elasticsearch is a RESTful search and analytics engine which is based on Apache Lucene. This open-source search engine is highly recommended to and is perfect use for small-medium to large scaled enterprises. It has the capacity for full text search and comes with a HTTP web interface. Aside from that, this open-source search engine offers a Schema-free JSON documents. It is also considered as a distributed search system that is fully sharded with configurable number of shards.

Elasticsearch is written in Java and is also available in different program languages such as PHP, Net (C#), Curl, Python Perl, Ruby, Apache Groovy and many more.

Sphinx Search Engine is a great Elasticsearch alternative and option. It is offered for free and is an open-source information retrieval software library and is capable to search full text. It also could work as a standalone server and it is written in C++ and could also work on Linux, MacOS, Windows, Solaris, FreeBSD and many more.

It could also search data stored in SQL database and NoSQL storage. It could also support highly documented websites and could index up to 10-15 MB of text per second per sing CPU core.

DataparkSearch Engine is another amazing open source web-based search engine which allows its users to search within a website, intranet, local system and group of websites. In addition to that, this search engine features https, http, nntp and ftp. Aside from that, it also could support URL schemes and indexes text/html, audio/mpeg, text/plain and image/gif. It could also handle internationalized domain names.

Xapian is an open source search engine which is written in C++ and could be used with other programming languages such as Python 2,3, Perl, PHP7,5, Tcl, Java, Ruby, C#, Erlang, Lua, R. and Node.js. 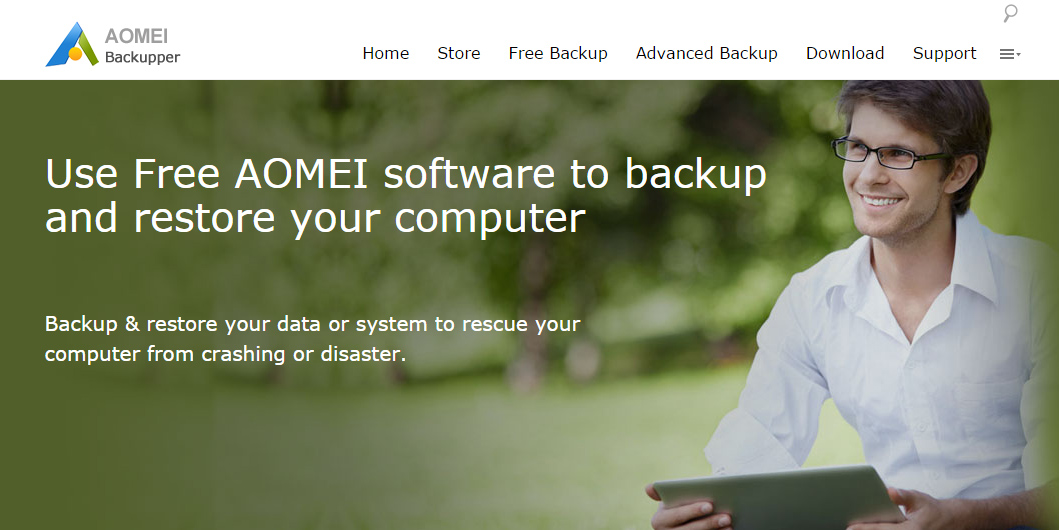 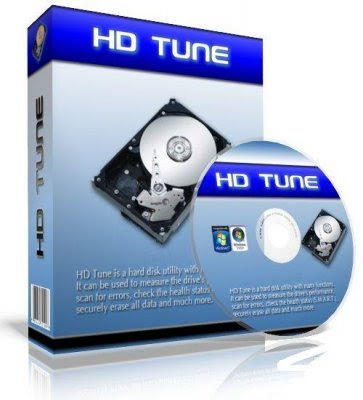 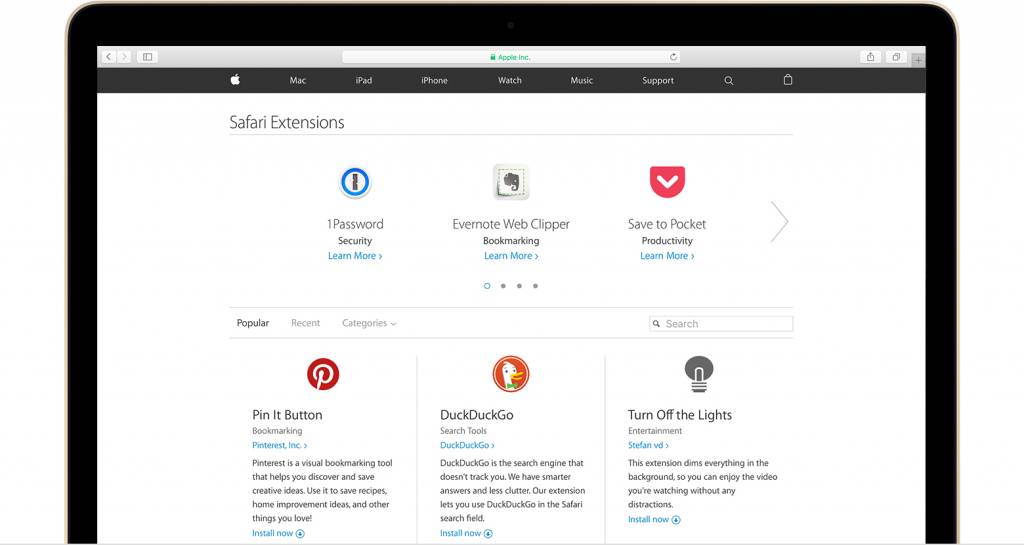 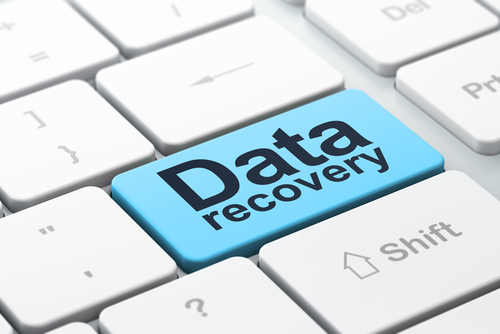