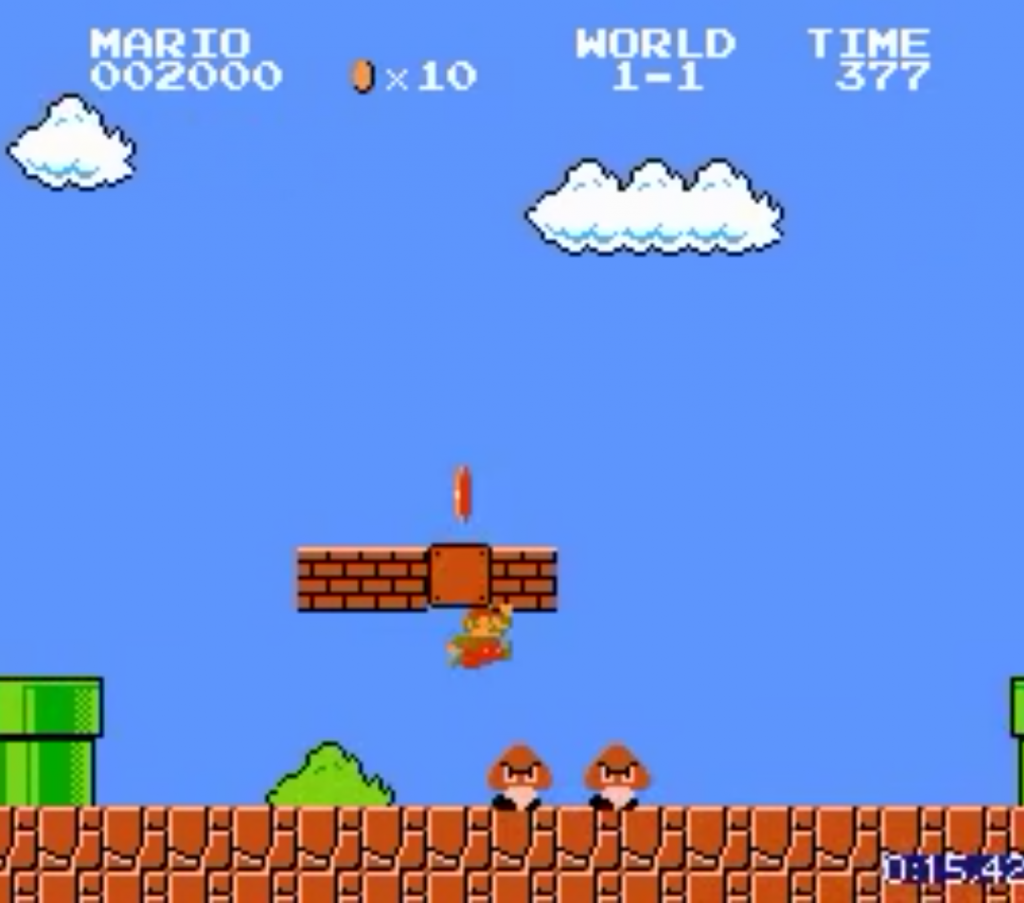 Yes, the original Nintendo brings back a flood of memories for me. I still remember having the hunting gun that you could plug in to the box console in order to play it, that orange and black gun that you could use to shoot ducks in “duck hunt.” The dog in the grass was always one of the funniest parts to me, and I even remember that the trigger had some sort of lag between the time you’d fire it and the location in which the shot would register on the screen. Even when you’d shoot the ducks, the box system didn’t always recognize it. The hardware trigger is what made shooting games fun – and you didn’t need to have the most amazing graphics to enjoy the games, either. These were also the days before the 16-bit Sega Genesis made its debut, or before the arrival of 32-bit, quad-core graphics chips and CPUs. Today’s 64-bit graphics are incredible, but the old 8-bit gameplay always brings back a flood of nostalgia.

Today we celebrate the original Nintendo, with its crazy game cartridges that always gained dust by sitting around and had to be “blown into” to rid them of dust, or the game console itself that sometimes froze up and needed a simple press of the “restart” button to get things back right on-screen again. And we celebrate the Duck Hunt game that is still one of my favorites to play. It’s unfortunate that my Nintendo was stolen two years ago, seeing that it was one of the only things left from my childhood that I wanted to carry with me through the rest of life. I still own my Sega Genesis, but the original Nintendo is a legend. The quirkiness of the “dusty” game consoles and the game trigger, back in the day when the experience mattered more than how the hardware or software looked, is what will forever make me smile when I see someone playing a game on the original Nintendo console. 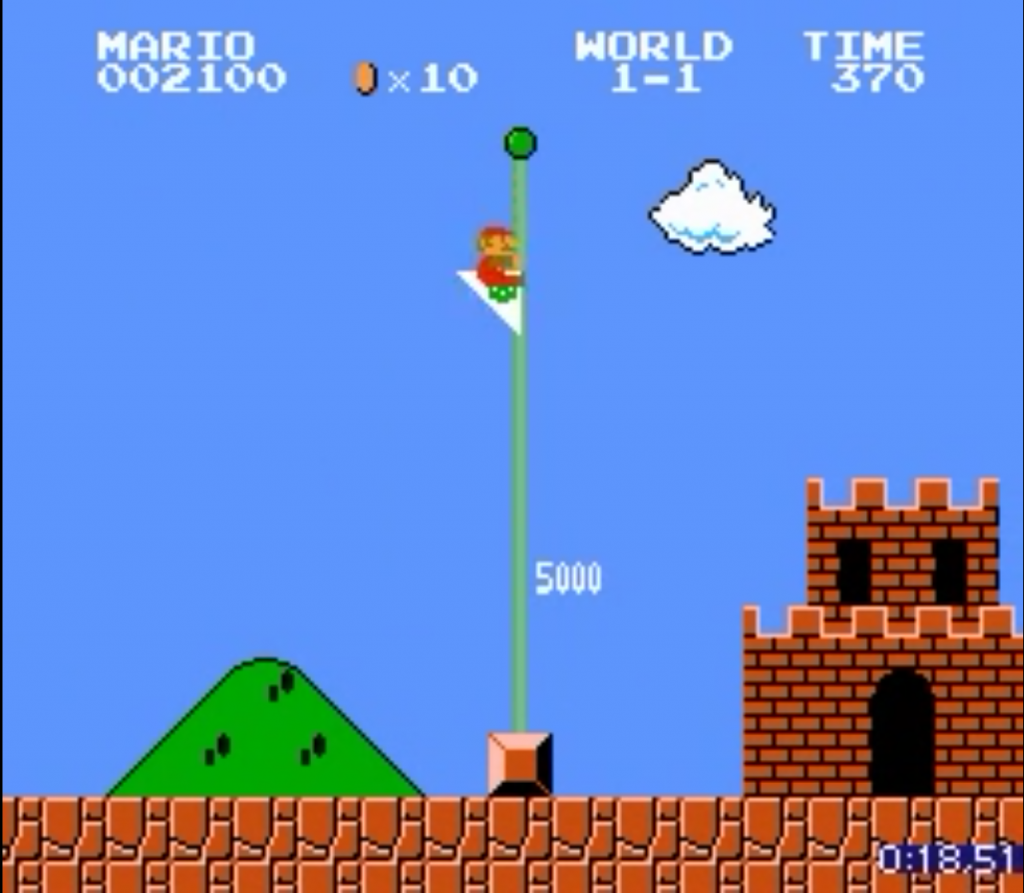 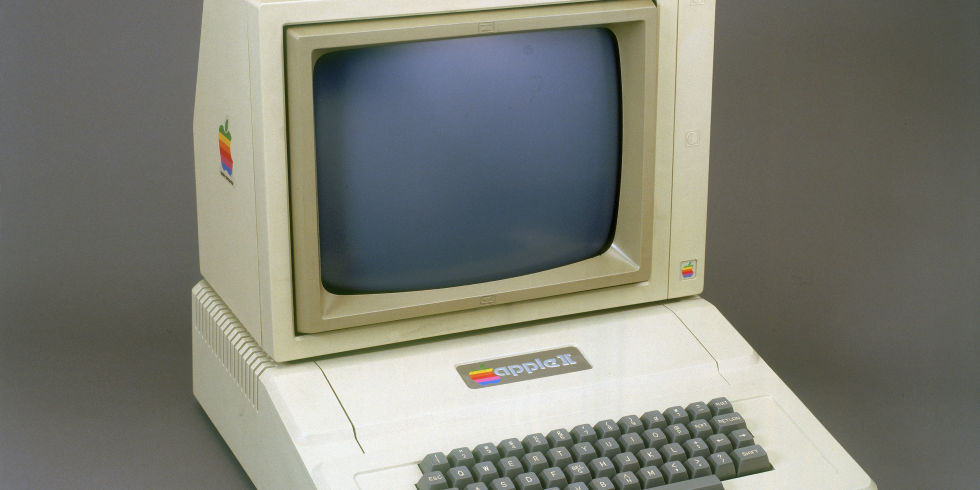 Apple II Gets an OS Update After 23 Years