One of the biggest surprises about Samsung’s Gear S2 smartwatch announcement concerns Gear S2 compatibility with non-Samsung, Android smartphones running Android 4.4 KitKat and up (Lollipop and Marshmallow will be included in the Gear S2 compatibility, of course). Samsung decided to open up some features of its Gear S2 to those who would rather keep a non-Samsung smartphone while still experiencing the best of Samsung’s newest smartwatch. In other words, you can have your cake and eat it too.

That is, to some extent. While you can still access notifications on the Gear S2 with a non-Samsung smartphone, there are bound to be delays between notifications, emails, and so on, due to the use of a non-Samsung watch that isn’t best optimized to work with the company’s own technology. And, keep in mind that Samsung is selling both Bluetooth-only and Bluetooth/cellular versions of the Gear S2 – with the Bluetooth-only models applying here. Samsung will sell a Gear S2 cellular model, but you won’t need a smartphone for that – only occasionally, to download apps and wallpapers if you see fit.

Well, on to the Gear S2 compatibility list. Samsung is testing out various Android smartphones to work with its newest smartwatch, with only a few being compatible in the US at the moment. The following smartphones will pair with the Gear S2 in the United States:

Samsung has published this list, and, as usual, it could be the final list or a working list for the moment. Still, with the list of US Android devices above, have you found your smartphone in it? Are you happy about Samsung making your smartphone compatible with the Gear S2? 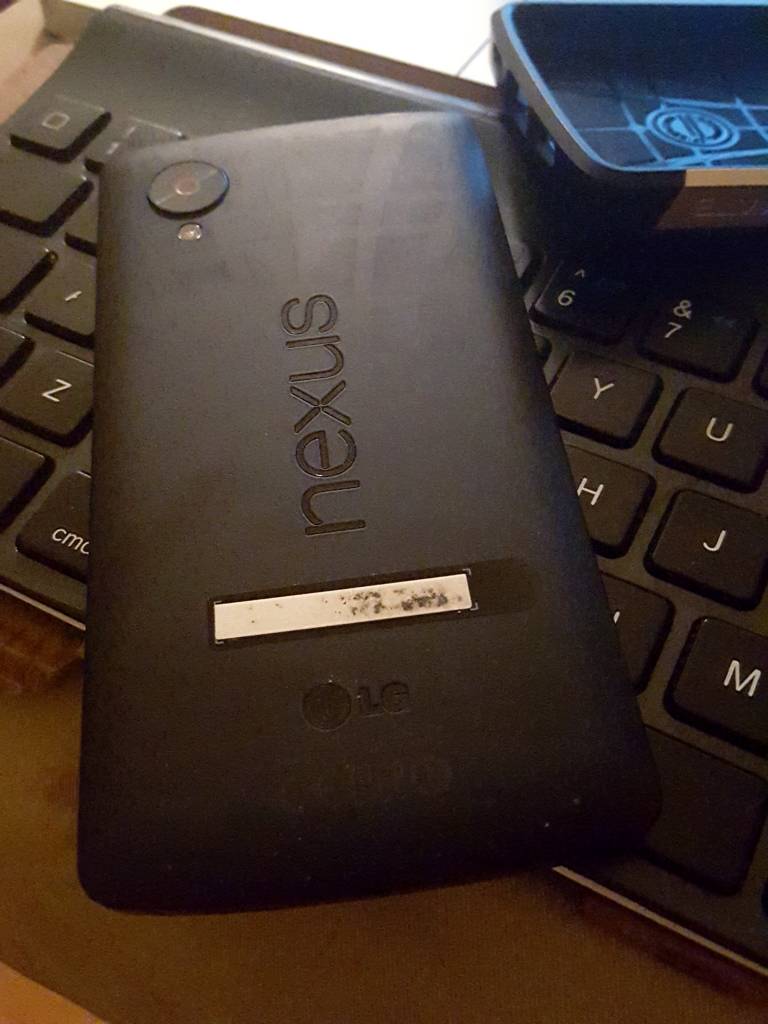 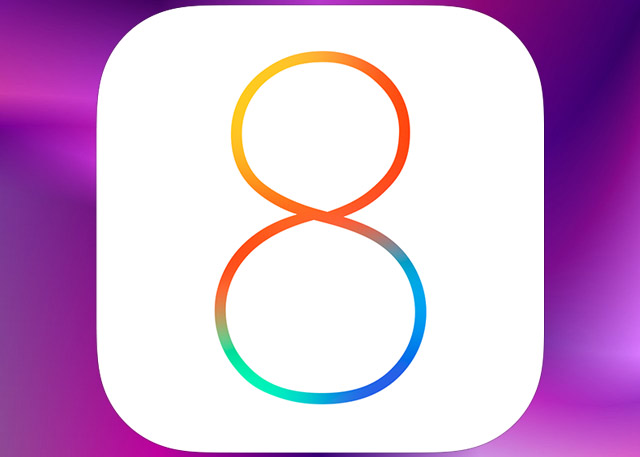