These business entities generally want a software suite with a dashboard their employees can quickly master. The worker clocks in at the beginning of the day, and their supervisor can monitor what they’re doing as they continue with their assignments in real-time.

One of the things that’s so convenient about SaaS is that the creator takes care of all of the updates, so the subscriber does not have to. The creator works on upgrades and makes them for convenience and security purposes.

The other nice thing about SaaS is that the subscriber can contact the admin if they ever have a question or problem. The admin opens up a ticket regarding the issue, and the help team gets back to the subscriber quickly and proposes a solution.

Many times, the admins find that they get tickets regarding login problems and password reset requests. It seems almost impossible to avoid that sort of thing. But are there solutions that either the remote user or the admins can develop that will make these tickets less frequent?

That’s the question we’ll endeavor to answer in this article.

Why This Problem Occurs So Much

As JumpCloud says, “Password tickets can swamp IT teams.” That’s not an exaggeration. If you talk to the IT team behind a SaaS model, they’re more than likely going to tell you that they get more password-related tickets than just about anything else.

Individuals often forget their passwords because they neglect to write them down anywhere. They may also jot them down on a piece of paper or a sticky note, and then they’ll lose it.

What Can SaaS Users Do to Prevent This from Happening?

What Can SaaS Admins Do So This is Not So Much of a Problem?

As for SaaS admins, they can also take steps so that password tickets don’t come flooding in at every moment of the day. The first thing they might try is to catalog the entry points their client is most likely to need.

The best thing to do is to put together an aggregate resource and access point view. The admin can then figure out how to improve remote user access. The remote user, in this case, is the SaaS subscriber.

The SaaS user is probably accessing the software suite in question through things like apps, infrastructure, networks, and various devices. Those devices might run Windows, Linux, or something else.

Setting up a single sign-on system, also called an SSO, could be one option. The SaaS staff might also go with a password manager.

SaaS admins will never be able to encompass every resource, but they can fit most of them into this streamlined model. Concrete steps that unify user identities are definitely helpful if password ticket reduction is the ultimate goal.

How Else Can SaaS Admins Reduce These Tickets?

Going with a so-called “cloud-first” strategy is another way to reduce these constant password-related queries. If you set up a password manager and an SSO solution using the cloud, they’re much more likely to have the desired effect.

More resources are web-based and in the cloud now, and that’s good news for overburdened IT staff members. The idea is that if more resources are cloud-based, that will mean fewer resources a user will need to access by using an internal corporate network.

Any time that these IT staff members can convince a SaaS user to go with something other than an internal file server, that will help with this problem. For instance, a SaaS provider might suggest that a client get away from using RDP ports and VPN tunnels. They’re riskier for business entities if the user misconfigures them.

The more organizations have password-related problems, the more likely they’ll need to come up with creative solutions, so this will cease being such a constant headache for SaaS users and their IT teams. If you’re in this situation, it’s probably time that you look at some password consolidation options. 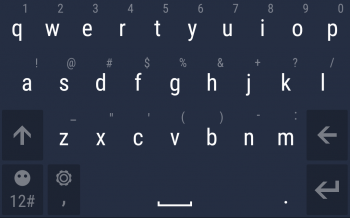 How to install HTC One M9 Keyboard on any Android device 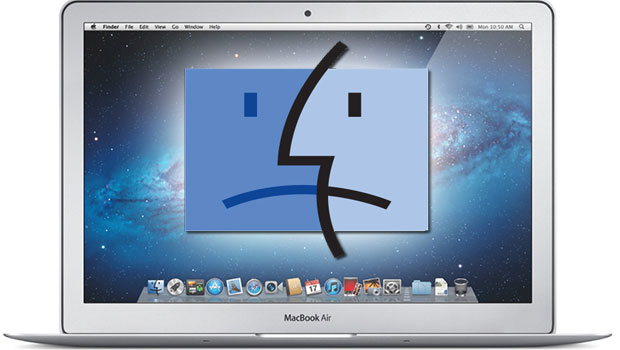 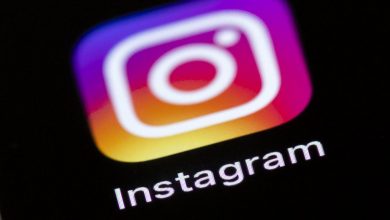