pfSense is a community based and an open sourced firewall and router software. It is owned by Netgate and the company itself has been pushing their hardware –pfSense box for their pfSense software. Though it makes sense to purchase the hardware from the company that has created the software, it is totally unnecessary.

There are numerous boxes in the market that claim to be compatible with pfSense and in the technical world, it is known that any x86 device or computer is a pfSense compatible. Though they are compatible, they aren’t the best and some lack support for AES-NI.

AES-NI is an encryption service which is usually included in most processors. It speeds up cryptography for SSL and VPN services. With that said, in this article, we will only discuss and feature boxes that support AES-IN.

This micro appliance firewall comes with a 4x intel gigabit ports, USB 2.0, 3.0, Rj-45 com and VGA, Atom E3845, AES-NI, 32GB mSATA and 4GB RAM. Aside from that, this box comes with a fan-less silent operation and it is also compatible with a lot of open source software.

QOTOM Q330G4 is one of the best and is known to be a beast firewall for home use. Though it is a little bit more expensive compared to others, it is very cost effective with its beefier processor and WiFi. It also comes with an HDMI port and includes the following features:

Some users would like to stick to Netgate since they will most likely be 100 percent compatible. Though Netgate box is expensive and might even be a bit overpriced, they come with amazing specs such as:

Through this article, we hope we were able to provide you with more knowledge and information on ofSense Box and alternatives you could choose from 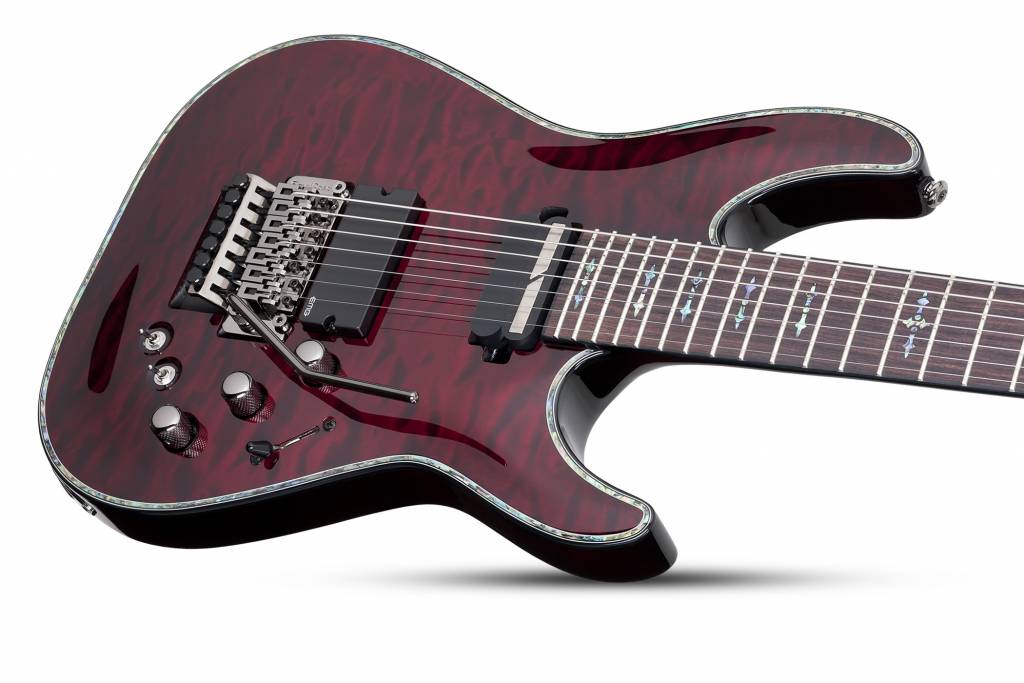 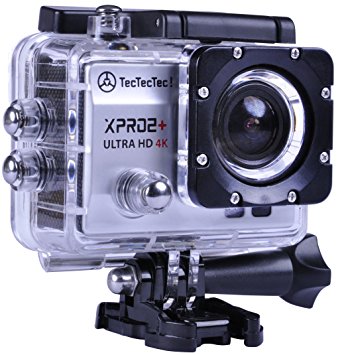 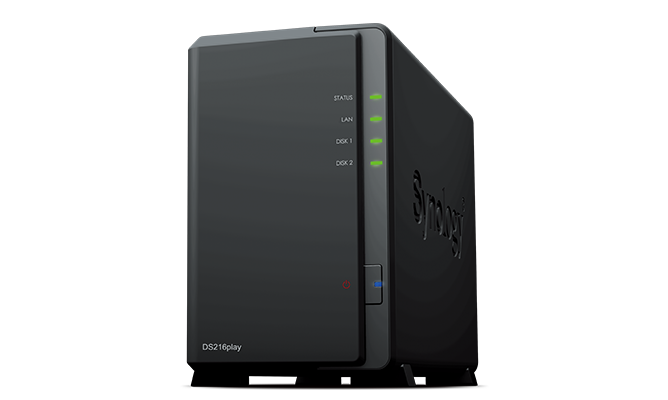