It feels like games today have some incredibly complex control schemes, requiring some serious finger dexterity to do a running wallclimb into a spinning 720 backflip across a ravine. Sometimes we yearn for simpler times, when we could just… point and click.

If you’re feeling nostalgic for the era of great classic point and click games, but don’t know where to start, I’ve put together 5 titles that are worth playing today. They aren’t all retro titles, but a few modern titles that pay tribute to the retro style of point and click titles are here as well.

Is there any game that had more influence on the escape-the-room genre than Myst? It’s art style was revolutionary, giving us gorgeous 3D backgrounds with animated foreground objects to interact with. Its puzzles could also be very complex, requiring you to sit and think for a while to progress.

Myst spawned an entire franchise between 1993 to 2005, and developers Cyan are currently working on a complete rebuilding for VR compatibility. While we’re waiting for that to finish developing, you can check out some other great hidden objects games on CrazyGames.

Released in 2013, The Last Door is a point-and-click survival horror that pays homage to Edgar Allan Poe and H.P. Lovecraft. It was originally released as a browser-based title on websites that offer HTML5 and .io games, but saw enough success to be greenlit on Steam.

The soundtrack features beautiful original compositions, and the sound effects are of such great quality, noises like a door creaking will startle you in your seat, even though you’re looking at retro pixel graphics.

If you check out Clock Tower and feel it’s a little too dated for your tastes, certainly give The Last Door a try. There are 8 episodes to play through, so overall completion will take about 8 – 12 hours of your time.

There was a time in the 80s and 90s when Sierra Entertainment was synonymous with point and click adventure games. Series like Space Quest and King’s Quest were notable for their humour as much as their difficult puzzles, but Leisure Suit Larry was the crowning jewel of Sierra Entertainment’s lineup.

Putting every 13-year-old boy in the highly-polished shoes of a middle-aged, balding loser in a leisure suit, Leisure Suit Larry was considered groundbreaking with its 16-color EGA graphics, advanced text parsing, and baudy juvenile humour.

The original DOS version feels super dated by now, but luckily Leisure Suit Larry has received several remakes over the years, so grab the remade VGA version for some enhanced hand-drawn graphics.

Originally released for the Nintendo SNES in 1995, the Clock Tower series proved that point-and-click adventures can be every bit as brooding and suspenseful as modern horror games. It heavily influenced the survival horror genre, such as offering nine multiple endings depending on your gameplay choices.

The point-and-click controls felt a little clunky on the SNES, but fortunately it was later ported to Windows as Clock Tower: The First Fear, with improved translations and bug fixes. You can easily track down a ROM for the SNES original though. The Clock Tower 1 made for Sony PlayStation is actually Clock Tower 2, so The First Fear is where you want to start.

The sequels Clock Tower 2 & 3 didn’t fare well against competitors like Resident Evil, but that’s no reason to go back and play them either.

3D point and click adventure games didn’t see much popularity in the late 90s and early 2000s, as the gaming industry opted for third-person or static camera placements while you directly controlled the character. The Longest Journey was still an amazing graphical adventure for its time, giving you the point-and-click mechanics with the more modern fixed-camera angles of 3D survival games.

An excellent game for those who are especially keen on intelligent, interesting protagonists, and careful world-building. The characters, voice acting, and music are all first-class. The art is also very good, but more difficult to appreciate because the game is so old.

The Longest Journey is something you don’t see anymore; an epic adventure, with two fleshed out worlds, multitudes of backgrounds and complex characters.

For an isometric RPG, Shadowrun is fairly linear and lacking in hidden areas, easter eggs and special gear. You won’t see any of the complexity of RPGs like Torment. What Shadowrun does excel at is giving you a pretty in-depth character development system with a lot of inspiration from the tabletop game. 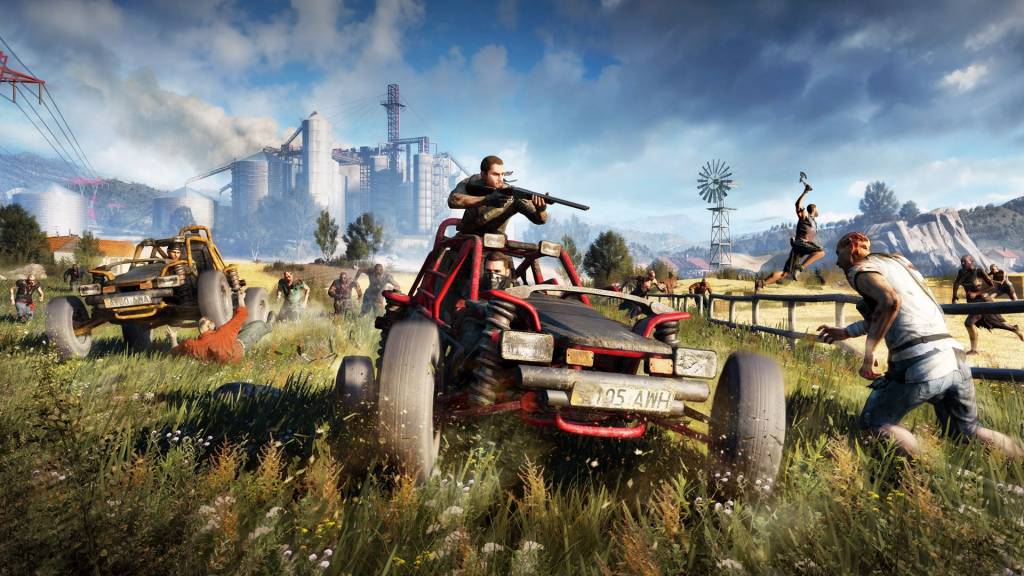 Best Xbox One Zombie Games of 2018 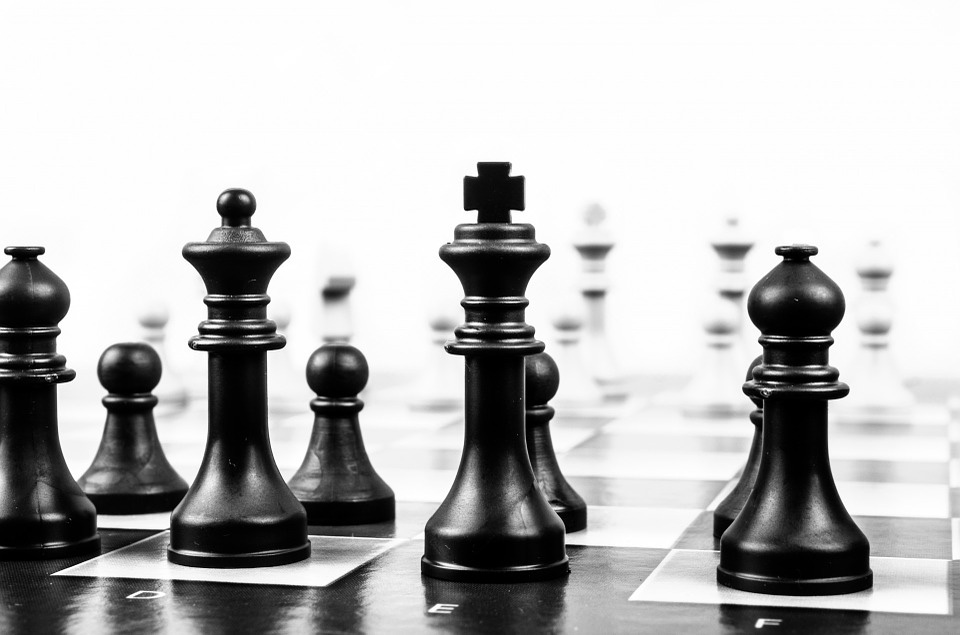