Project Fi has only been set up for Nexus 6 owners (unlocked devices, not carrier models) at the moment, but some Nexus 6 owners have more than one Android device: some have a Nexus 6 and a Galaxy S5, S6, S6 edge, S6 Active, an LG G4, or some other high-end or mid-range flagship. At the same time, however, Google doesn’t want to frustrate its current customer base who believe in the search engine giant’s exclusive programs and want to be a part of it all.

Project Fi is a new project by Google to take advantage of T-Mobile and Sprint networks, but it is also one that borrows from the success of current MVNOs by reimbursing you for unused data or crediting it to your account each month. T-Mobile and now AT&T have rollover data (though for a limited time, mind you), and Sprint MVNO Ting does the same.

To get your new update on your devices, head on over to the Play Store and update your app on the Android devices you want to use to manage your Project Fi account. 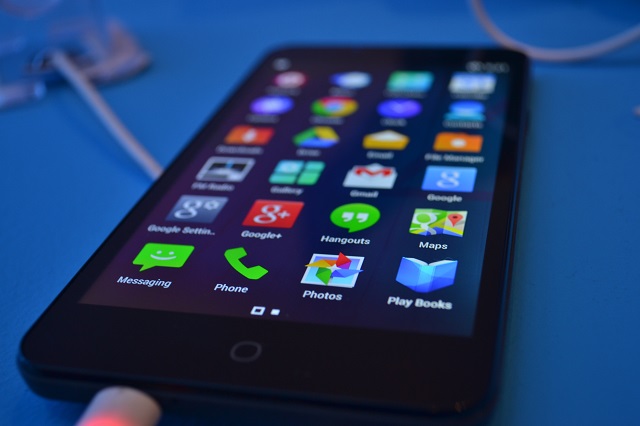 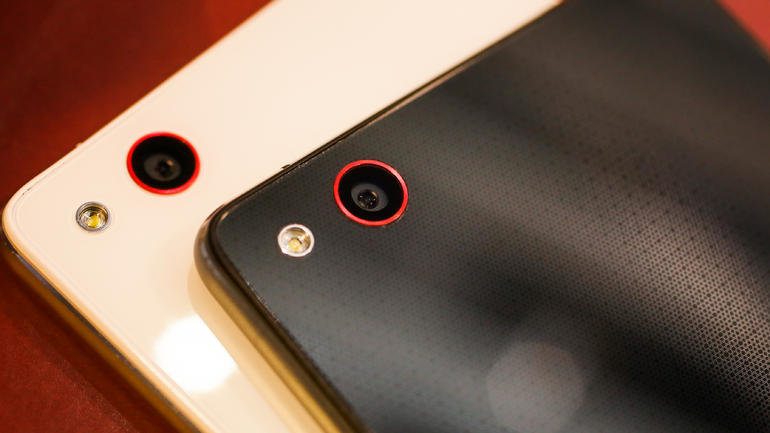