Google’s Project Fi is up and running, with the new service being of huge benefit to Google Nexus users who own a Nexus 6P, Nexus 5X, or Nexus 6 even (these are the only phones compatible with Project Fi for now). Google’s service is generous: it allows you to have unlimited talk and text for just $20 a month, but 1GB of data is $10 (each GB of data is $10). With that said, however, some users find themselves on the other side of Google’s generosity: in a given month, they tend to go over their data, for which they are charged overage fees. Of course, some customers want to save money and don’t like being charged overage fees when they’re doing all they can to prevent paying extra.

A new Project Fi app update will prevent overages for many customers, as Google intends to update the app to version 1.2.1 and bring a data widget that will tell you how much data you’ve used for the month. In other words, if you have a 5GB plan and you’ve consumed 4.5GB of data, Project Fi will tell you so that you can rely more on home WiFi.

Are you a Project Fi user? How do you feel about your service currently? What do you like about Google’s new phone service? Did Project Fi make you leave your former carrier? If so, which one? 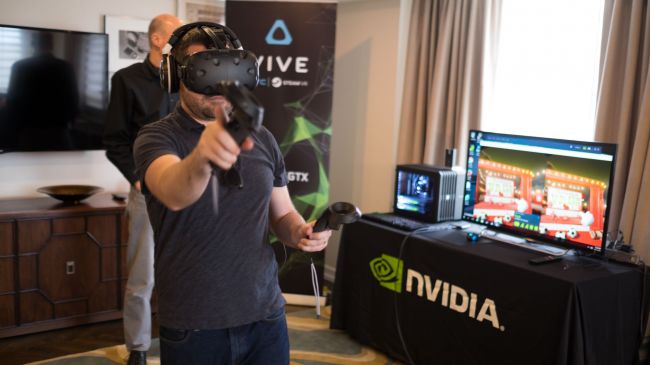