OnePlus has had something of a hard time in the last two years. The company has now launched its OnePlus 2, calling it a “flagship killer,” but with its horrendous invite program (that discouraged, rather than encouraged, buyers) and the claim that you’re getting a top smartphone for a ridiculously low price (but then neglected NFC in the OnePlus 2), many consumers have little faith in the Chinese manufacturer when it comes to the upcoming OnePlus 3 handset.

And yet, OnePlus wants to do something different that just may get consumers excited, interested, and invested in the OnePlus 3. To accomplish this, OnePlus teamed up with Loop for a VR purchasing experience. Loop is giving away its Loop VR headset for free so that consumers who desire it can purchase the OnePlus 3 in virtual reality. In other words, the OnePlus 3 hasn’t been released (few rumors are even available, and the few that exist are scant and insignificant at the moment), but the Loop VR headset that becomes available will make it possible for you to get OnePlus’s next-generation handset in a way that you’ve never shopped before.

Keep in mind that this isn’t OnePlus’s own VR headset, but instead belongs to Loop. Loop and OnePlus have decided to partner together, with some good business for Loop so that OnePlus doesn’t have to concern itself with manufacturing headsets (we already know had bad things get for OnePlus when it has to produce devices on its own). And, at the end of the day, while this certainly does seem like a unique way to do things, it’s drumming up support for OnePlus’s own invite system. Ultimately, OnePlus must realize that consumers don’t want an invite system of any kind, that deals like this with Loop should be open-ended for all customers (whether they can make the 1-hour window or not), and so on.

In any case, the OnePlus 3 is on its way (even if you don’t get the Loop VR headset). According to what we know, the free Loop VR headsets have now sold out, and will ship by June 6th. As for the price of the headset, Loop has not yet revealed it, but OnePlus 3 consumers won’t be able to stay away long. 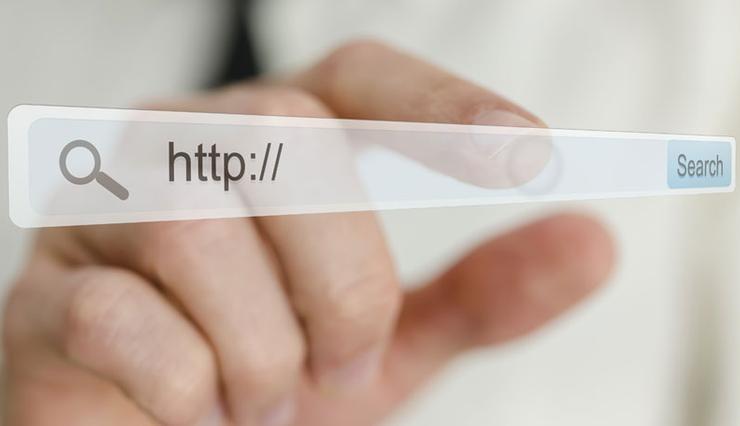