Are you a diehard Nexus fan or new Nexus owner who’s seen the double tap to launch camera action on the Galaxy S6/S6 edge/S6 edge+ and Galaxy Note 5 and are envious of your fellow Android brethren?  You may not prefer Samsung’s TouchWiz UI, but you do appreciate the double tap to launch camera feature that makes the camera accessible at the quick tap of the home button. The reality is that everyone wants to have quick access to their smartphone camera; after all, the camera is one of the most important components of any smartphone. Most consumers purchase smartphones because of their camera capabilities, above all else.

Even if you don’t have a smartphone in the Nexus 5 that is as powerful as the Samsung Galaxy Note 5, you can still quick launch the camera on the Nexus 5 in one simple step.

To quick launch the camera on the Nexus 5, first find the power button. After doing that, double tap the power/standby button twice and do so in quick succession. The Nexus 5 will then vibrate and the camera will appear.

Of course, you could always tap the camera icon on the main screen to enter into the camera, but double tapping the power button to quick launch the camera on the Nexus 5 will bring up the camera at a moment’s notice. You need not miss any more moments or fumble with finding your camera icon in an endless sea of icons on your Nexus 5. Get ready to showcase your new quick launch camera feature the next time one of your friends or relatives double tap the home button to launch their camera(s).

How to fix AirPrint not working after iOS update 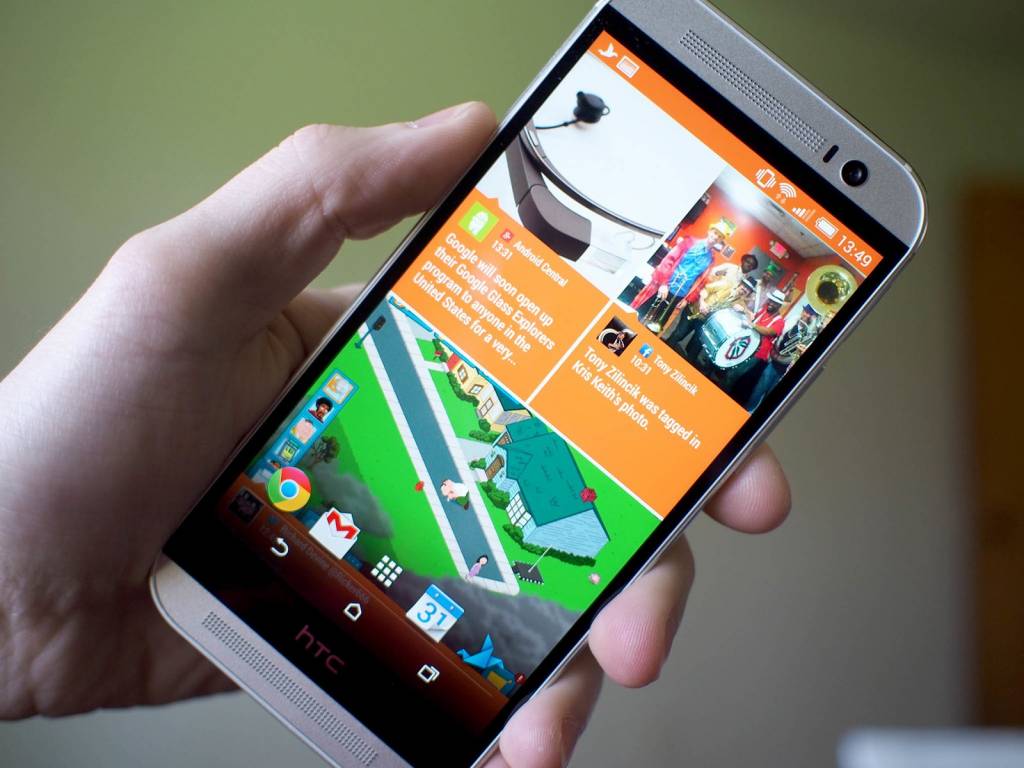 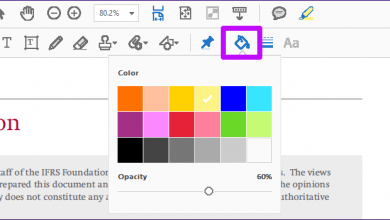 How to Unlock OSD Lockout Problem?