In this article, we will feature and review Razer Orbweaver Chroma. For gamers, this gaming pad is one of the most popular and one of the most-sought gaming tools. It provides better gaming experience especially for those who love to play World of Warcraft. As for beginners or newbies in the gaming industry, through this article, you will learn more about this wonderful, amazing gaming pad, Razer Orbweaver Chroma.

These keypads are a great option for updating your gaming tools. Though it is not perfect, it is a great, good solid gaming keypad. It is easy to use and set up. All you have to do is bring it out of the box and plug it to your USB port. Yes, you’ve read it correctly, the Razer Orbweaver Chroma is a plug and play type of device. Aside from that, this gaming pad actually very similar to left side of the keyboard but the difference is it centers around the WASD keys. This means it provides you a comfortable place to rest your wrist and a joystick button which comes with other functions which most gamers usually enjoy.

The Razer Orbweaver Chroma, like other gaming keypads, has a straight alignment of keys. This could be frustrating to other gamers but if you get used to it, it is simple and easy to use with its W a little off center and is on the left of AS and D. Aside from that, the Orbweaver comes with a nub on its W key which makes it easy to bring it back to its center location.

Another very amazing thing about Orbweaver is it is very comfortable with its three-axis adjustments. It allows you to make it longer or shorter or even adjust the part where your palm rests and make it more comfortable in terms of the distance of the pad itself.

Though Orbweaver has amazing functions and features, there is one thing that we find annoying and that is how noisy and loud the key switches are. But, as they say, it’s a small thing to pay for its high quality and it’s no lagging movements. Put a nice gaming headset and use this Orbweaver gaming pad and you will surely enjoy any game. Its key response is quite amazing and is more preferred compared to other products. Aside from that, this keypad is easy to clean. All you have to do is to pop its keycaps off with a keycap puller found on Amazon and start cleaning those keys.

The difference of this Chroma version compared to its past versions is its customizable RGB backlight system. Moreover, similar to other gaming keypads, Orbweaver’s keypads could also be reprogrammed according to your preference. As a matter of fact, there are already communities that have built around and has come up with different best layouts for different games.

Though customizing RGB layout on Chroma could look cool, it is not the sole purpose of it. It also allows you to provide another clue to which key is used for. Example, you could make movement keys blue and interaction keys red or for weapons yellow. This means you will not have a hard time remembering what key is for weapons, etc.

Another thing that customizing could do is it allows you to program scripts for certain tasks. An example of this is games like Player Unknown’s Battlegrounds or PUBG as it is known to most gamers, in this game, the most annoying thing is when you pick up a weapon and it is not loaded with bullets. Thus, it is easier to create a button called pick up and reload. This means instead of having one button assigned for picking up the ammo and another button for loading the ammo, you could do both in just one tap. This function is very useful especially to those who are surrounded by numerous enemies and a scenario where you would need to fire fast. Just a note and keep in mind, that you have to be sure to check EULA and visit here to ensure the types of scripts that the game would allow and which are banned as most games have software that will detect any illegal scripting. 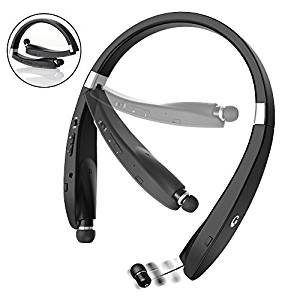 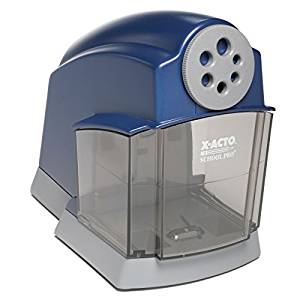 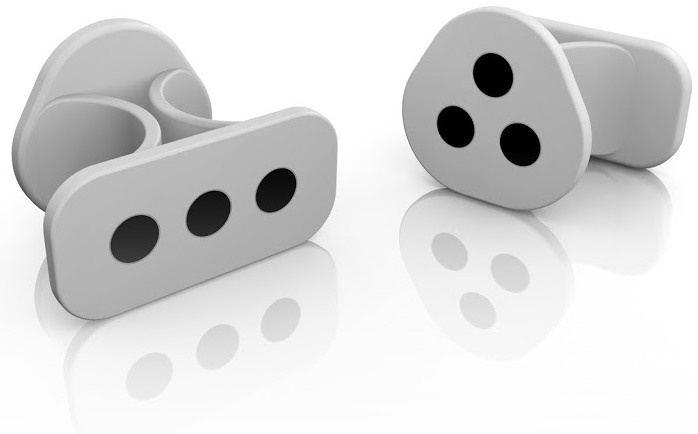 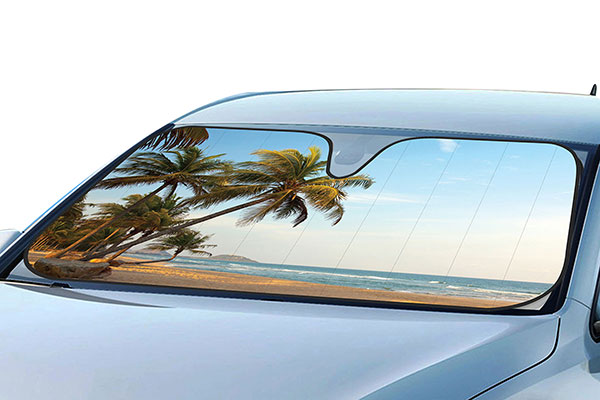