The iPhone 7 moniker has been named in the press without the slightest attention or detail given to the possibility that Apple could name the device something different. Well, a new report says that Apple may decide to name this year’s iPhone the iPhone 6SE instead of the iPhone 7 — waiting until next year to bring the iPhone 7 to market.

The moniker “iPhone 6SE” would merge both the iPhone 6s line with the iPhone SE in creating a name that would be applied to a second year of “iPhone 6s” phones and sales. As far as what we know, this would occur only for the regular, entry-level iPhone instead of the “Plus” model and “Pro” model; yet and still, we don’t know about the nomenclature for the other two, depending on the veracity of this rumor. After all, if the entry-level device is named the iPhone 6SE, then the Plus model becomes the iPhone 6SE Plus and the Pro model becomes the iPhone 6SE Pro. This nomenclature makes these the longest iPhone labels we’ve seen since the iPhone’s inception back in 2007.

The move to use the SE moniker and piggyback off the “6s” as the next-generation iPhone does make sense, though, in light of the fact that a recent iPhone 7 Pro photo shows the Pro phone in a case with an iPhone 6s wallpaper being used to cover up the screen.

The iPhone 6SE rumor, though, if true, matches what we’ve heard about Apple extending its upgrade cycle even longer than before. Usually, the company releases a solid phone (iPhone 5), then followed by an iteration the next year (iPhone 5s), then a dramatic redesign in the iPhone 6. In other words, two years of the same thing followed by a new design, then two more years of the same thing. With this, though, Apple would have crafted an iPhone 6, then iPhone 6s, followed by an iPhone 6SE — making it the second iteration year following the iPhone 6 (which goes against the upgrade cycle). This means that Apple would start the dangerous trend of providing a major upgrade once every 3 years. 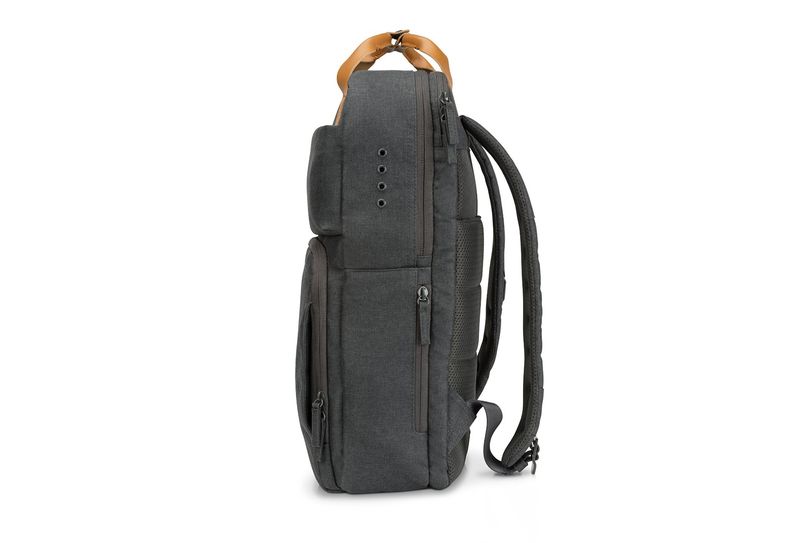