Apple has been rather silent about wireless charging, with much of its time devoted to its Lightning connectors that are reversible (which Android manufacturers are trying to match with USB Type-C charging cables). It appears though, that we continue to hear Apple is flirting with wireless charging for upcoming iPhones. We’ve got yet another source to add to the rumor, though it’s likely we won’t see wireless charging until the iPhone 8 and iPhone 8 Plus.

Apple’s iPhone 8 and iPhone 8 Plus would allow you to place your device at a distance from a charging station and still see to it that your device would be charged. Of course, we’ve also been hearing about Apple adding “Li-Fi” or light wireless fidelity to the iPhone 7 and 7 Plus (as revealed within iOS code), allowing light energy to be converted to wireless signals that could then provide wireless internet for the iPhone 7 and iPhone 7 Plus. It could be the case that internet signals can charge the iPhone 8 and iPhone 8 Plus in 2017. Apple could also go the distance and provide solar-powered devices that could use the light to generate power (as is the case with current LogiTech, wireless/solar-powered keyboards) — which wouldn’t even mandate the use of charging pads or mats to begin with.

This is all we know for now, but Bloomberg is often right on the money when it comes to rumors. The Wall Street Journal confirmed for two or three years straight that Apple would emerge with an iPad Pro, and Apple emerged with it this past year (validating The Wall Street Journal as a legitimate source). Bloomberg also confirmed the same, so the iPhone 8 and iPhone 8 Plus remote wireless charging is a rumor that it’ll be interesting to watch as time evolves — but I wouldn’t assume that Bloomberg is just spouting rumors for rumors’ sake. 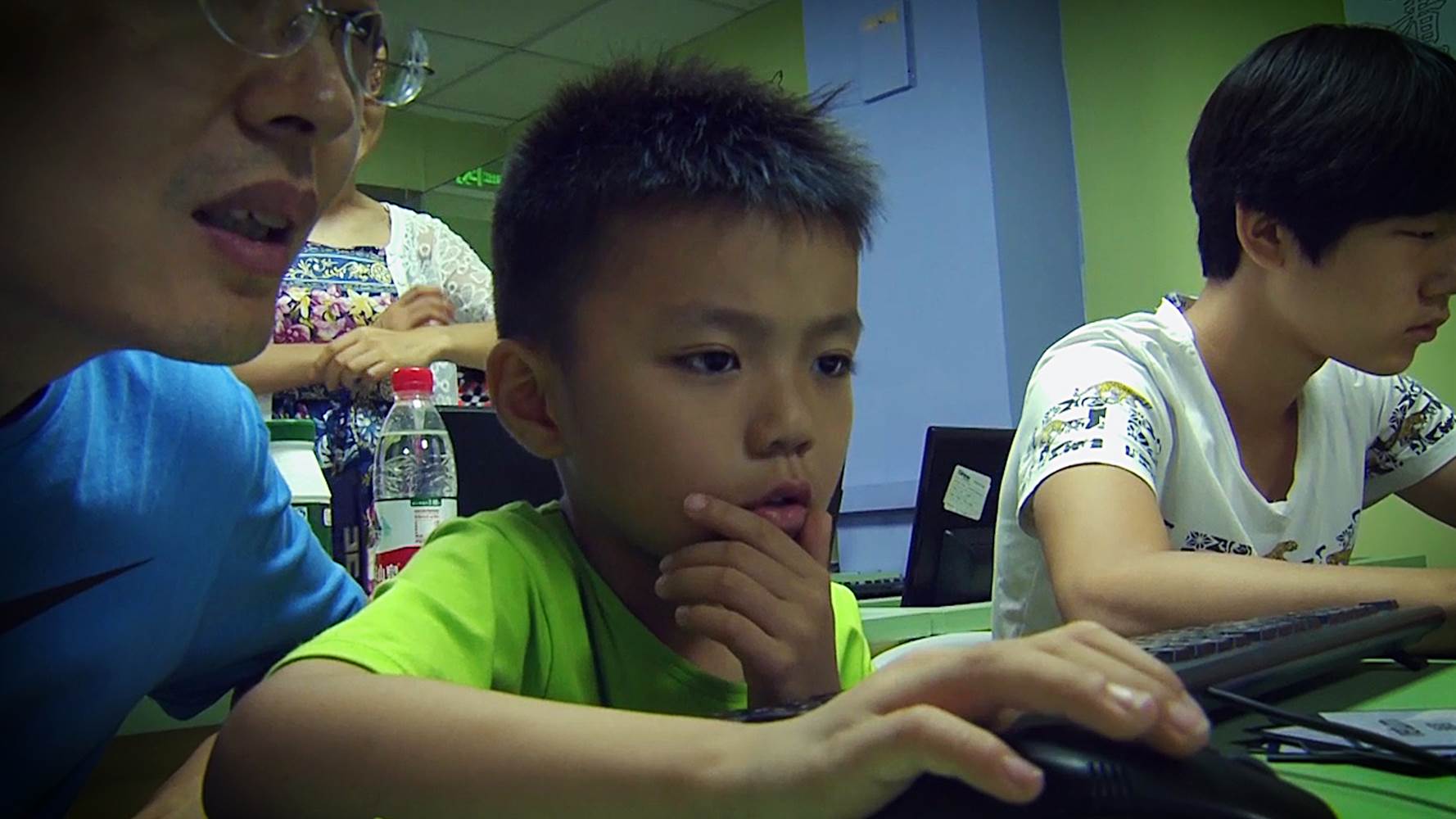