Samsung’s Galaxy Note 7 is now official, with the company introducing what will be the best smartphone of 2016 (yes, I’m that confident in it). There were a few rumors about Samsung introducing its own cloud storage service at the event, but nothing definite at the time (unlike the myriad of Note 7 photos that continued to float around cyberspace). With the announcement came Samsung’s own Samsung Cloud service that would provide — get this! — 15GB of storage for Galaxy Note 7 users out of the box.

Samsung’s decision to introduce its 15GB Samsung Cloud offer places the company above those of Dropbox (with its 5GB of standard storage) or Apple’s iCloud Drive service that gives only 5GB as well. 15GB of cloud storage for Samsung’s cloud storage service matches what Microsoft has given in its OneDrive offer (though the company has since rescinded on that, pulling it down to 5GB as well).

The Korean giant has gone with Photobucket in the past, getting consumers to use its own cloud storage service, though it seems as though few used the service. This is what I believe has led to the introduction of Samsung Cloud: the company wants to become a mobile giant in the cloud, seeing that everything that is wireless nowadays is leading to that. Data is being stored in the cloud to compensate for the limited internal storage on all smartphones (for some, even 128GB of storage is not enough, which is why Samsung’s Galaxy Note 7 features a 256GB microSD card slot — up from 200GB for the Galaxy S7 and Galaxy S7 edge.

With that said, Samsung is making its presence known in the mobile space, by continuing to chase after all the necessary elements to create a sustainable ecosystem of its own. All the pieces are starting to come together, and the Galaxy Note 7 is a reminder that a lot of what Samsung is doing is near-perfect. 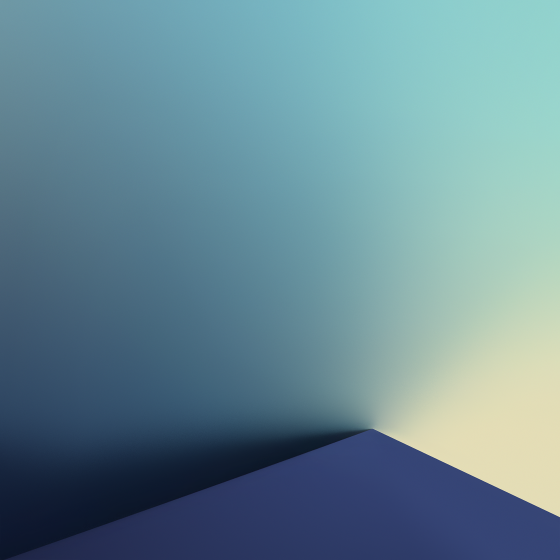 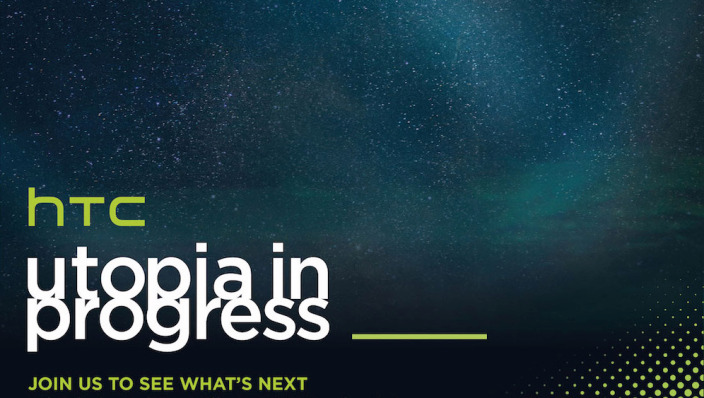