Samsung is working on a  smartphone/tablet combo with a foldable display. We’ve known about it for a while now, despite the setbacks that have occurred in bringing it to market. Samsung hasn’t announced a date then rescinded on it, though, unlike its Tizen smartphone that took nearly forever to arrive to market. But foldable smartphones are around the corner, and the Korean giant is working on getting the product to market as soon as it can.

To this end, Samsung has filed a foldable display patent for a device it is calling the “Galaxy Wing.” The Galaxy Wing (we’re hoping this is a codename) shows the same motion as a bat flapping its wings. When the device opens like a bat flapping its wings (or even a bird such as an eagle), the device can serve as a wrist bracelet or wearable that can then unfold into a keyboard and fold back into a bracelet when you are in a meeting or class or in a situation where you don’t need to use it right away. The Galaxy Wing could also be used as a bedside clock and, since many smartphone users use their alarm clock at night, why not make a device that can be your 1) alarm clock, 2) smart bracelet, and 3) keyboard into one? Throw in tablet and smartphone capabilities and you’ve got a winning formula on your hands for a device that will be relevant and engage consumers.

We don’t know much else about the Galaxy Wing, but it’s a concept for now. Yes, Samsung has published a foldable display patent, but again, we have to caution that this may be years around the corner before the Galaxy Wing ever arrives. At this moment, though, there’s good reason to be excited about the future. 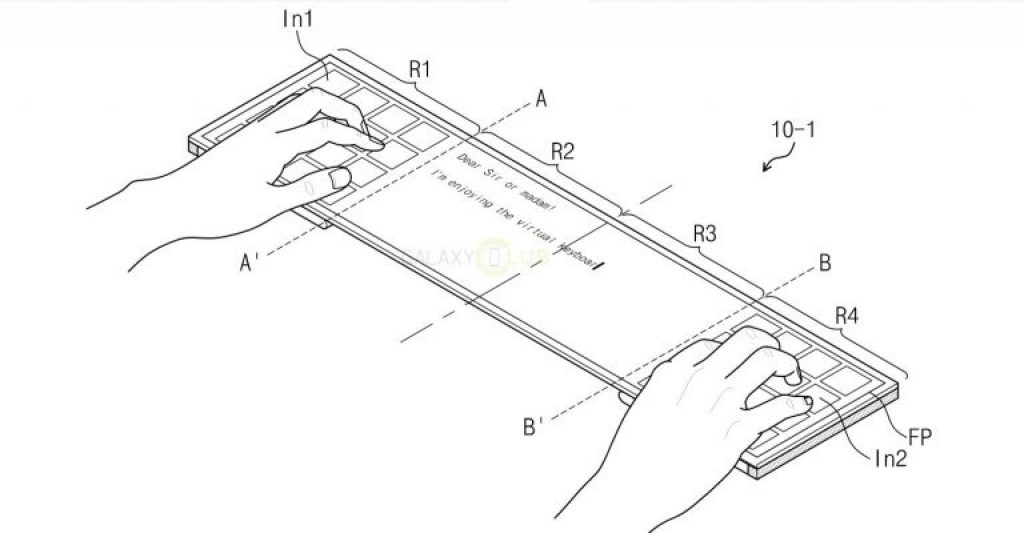 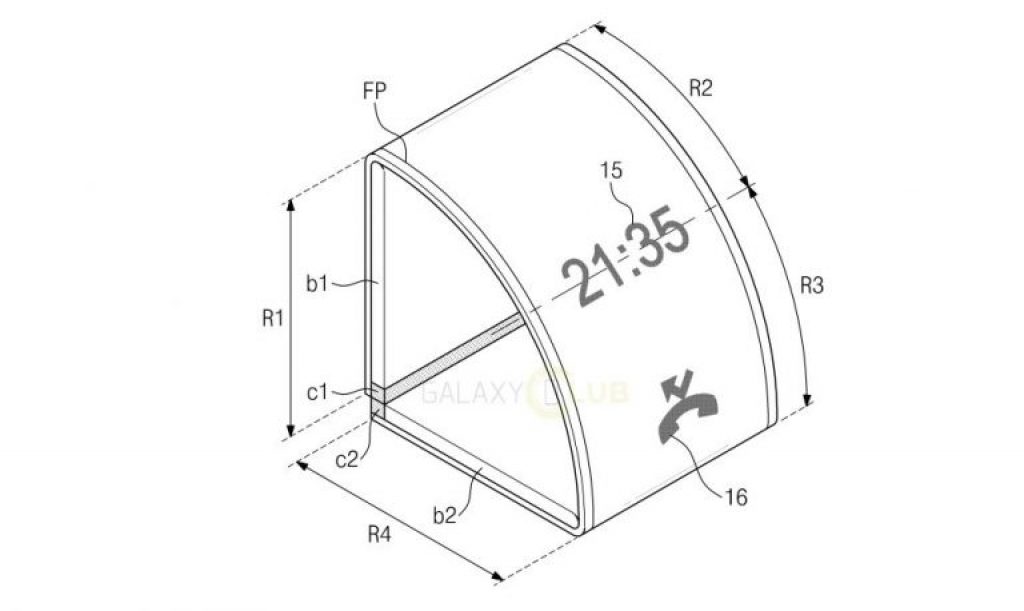 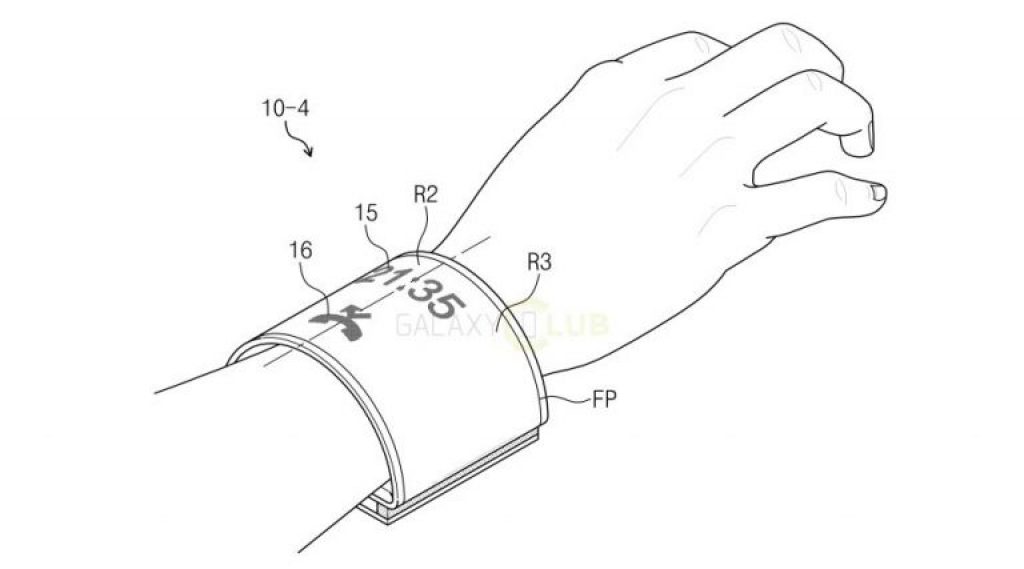 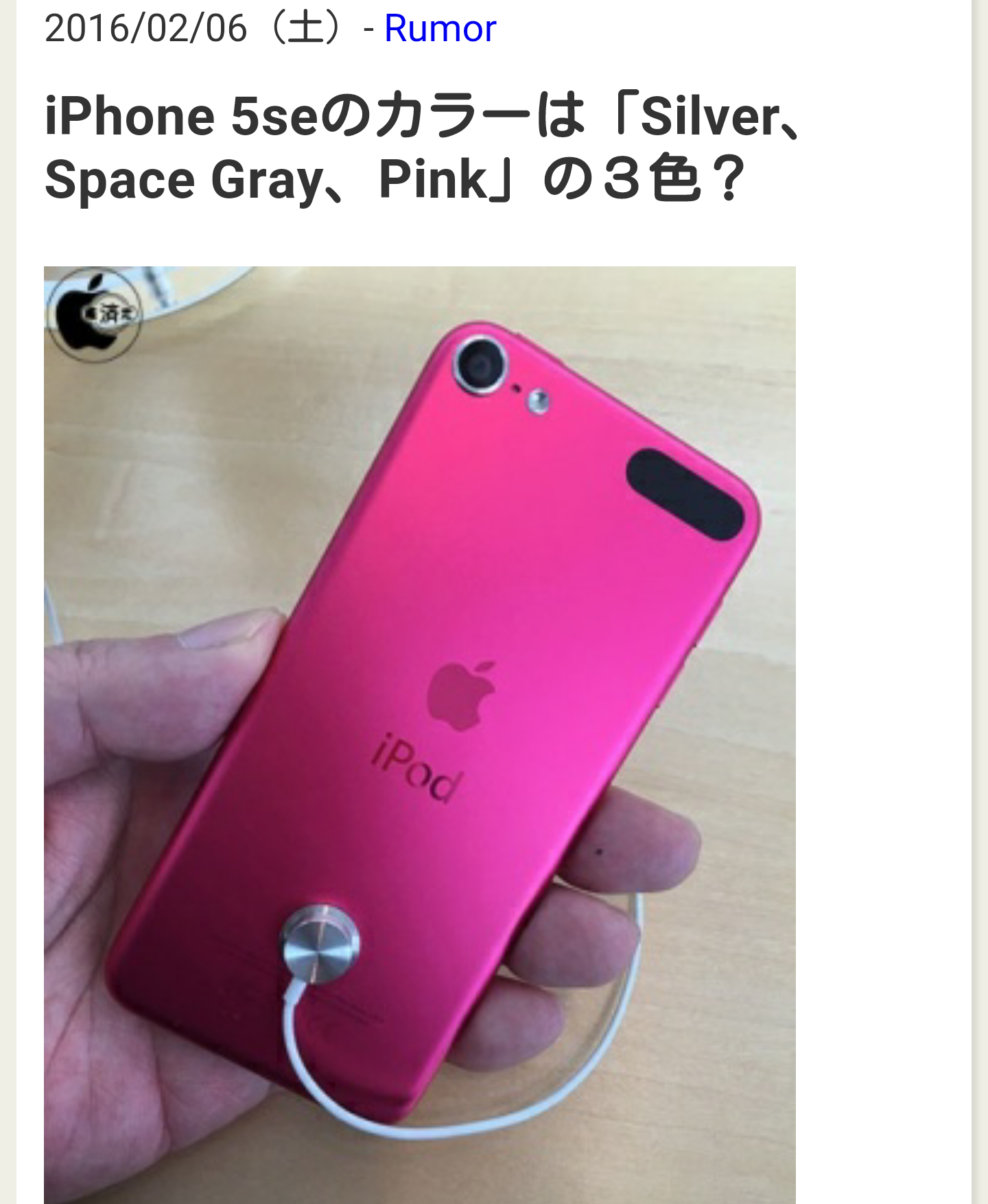