According to a latest rumor, Samsung Galaxy S6 is said to feature a touch based fingerprint sensor. This seems more like the one found on Apple iPhone where user just have to touch the home screen button to use the scanner.

This is not the first time that Samsung is going to use this technology. Previously they used the sensor in a way in which users have to swipe their thumb or any finger over the home button in order to make it work. But obviously, swiping thumb over the button while holding a 5 inch device is not as easy as it looks.

The new fingerprint sensor will read fingerprint while the finger is placed still on it for just few seconds. Both the iPhone and Huawei Ascend Mate 7 fingerprint sensors work this way. In order to place the new sensor inside the home button, Samsung has reportedly increased the size of the home key.

It is still not confirmed how the touch sensor will work on the upcoming Galaxy S6. Will it be able to read fingerprint while the screen is off or do users have to turn the screen on first to use the feature? It’s still unclear. The new touch sensor will also support the extended functionality that is already available on the Galaxy S5 swipe touch sensor which includes Private mode, Pay with PayPal, as well as signing into Samsung Account and supported websites.

It is said that Samsung is not working on any new type of feature or app related to the fingerprint sensor at this time but it is expected that features like sign-in, account verification etc should be introduced in the Galaxy S6 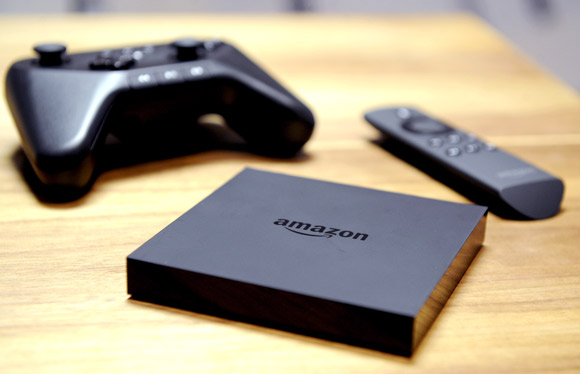