Samsung has announced its new Gear S2, and we’ve covered the basic specs without referencing the software features that the new Tizen lineup will bring. Unfortunately, we know very little about the software at this point, since Samsung took time to showcase the hardware instead of feeding our software curiosity, but we do have some images of the new smartwatch that you may or may not have seen already.

Samsung advertised its new smartwatch while advertising for the Galaxy Note5 and the Galaxy S6 edge+, in a “Next Is Now” ad featuring a woman with one of the two new smartphones raised to her forehead, with the new watch on her arm. It was said then that either the watch was being used as a fashion prop, or it was Samsung’s upcoming smartwatch. Up-close, the Gear S2 looked like quite the “looker,” with a fashion statement akin to Motorola’s Moto 360 smartwatch. Yes, although Samsung’s curved Gear S is quite the futuristic, unique timepiece, it turns out that a lot of consumers prefer the look of the Moto 360. There are reasons why, despite its beauty, I think it’s not worth the original price tag (although you can snag a Moto 360 for $149 right now, half of the original price), but I digress.

You’ve already seen the Instagram picture of the Gear S2 from an early tester that we’ve placed in two articles, but we’ve provided it here again for those who can’t get enough of it. Samsung’s provided some images of its own, showing the white model and a black leather model, what Samsung claims will serve as its classic look. Some work on the watchface mimics that of the Moto 360, but Samsung’s got its own unique watchfaces that are reminiscent of the Gear S (without the curved display, that is).

Take a look at the Gear S2 image gallery below and let us know what you think. Do you plan on picking up the Gear S2 when it arrives on the market this Fall? Is there a question you’d like answered about the Gear S2? 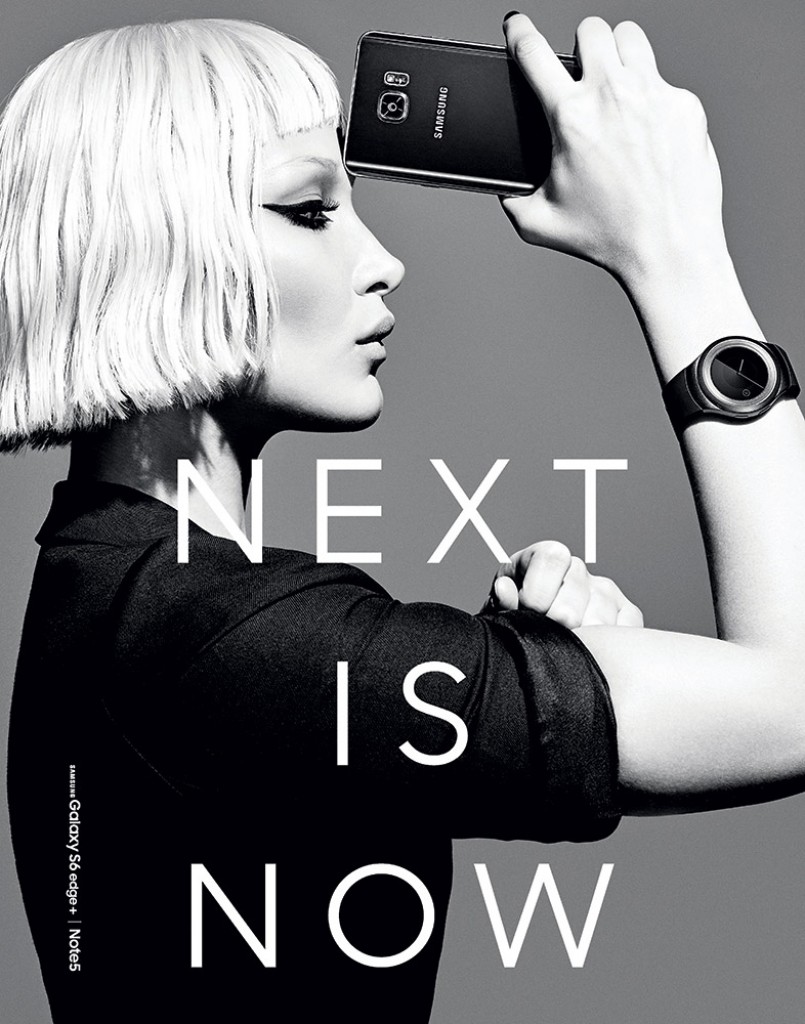 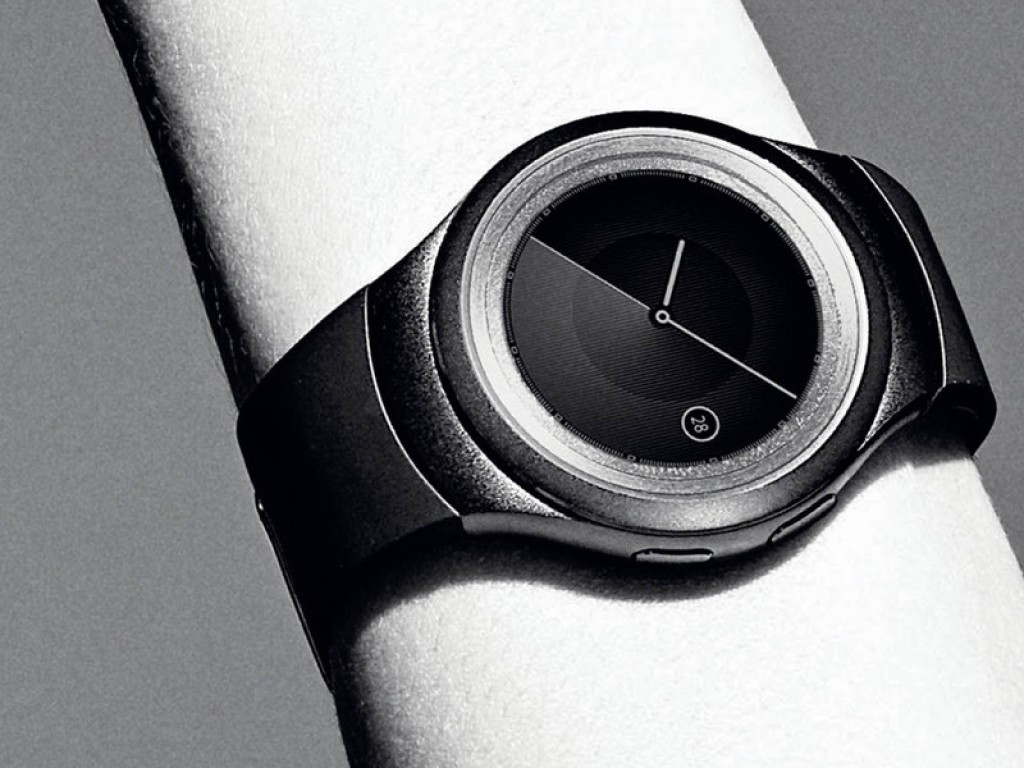 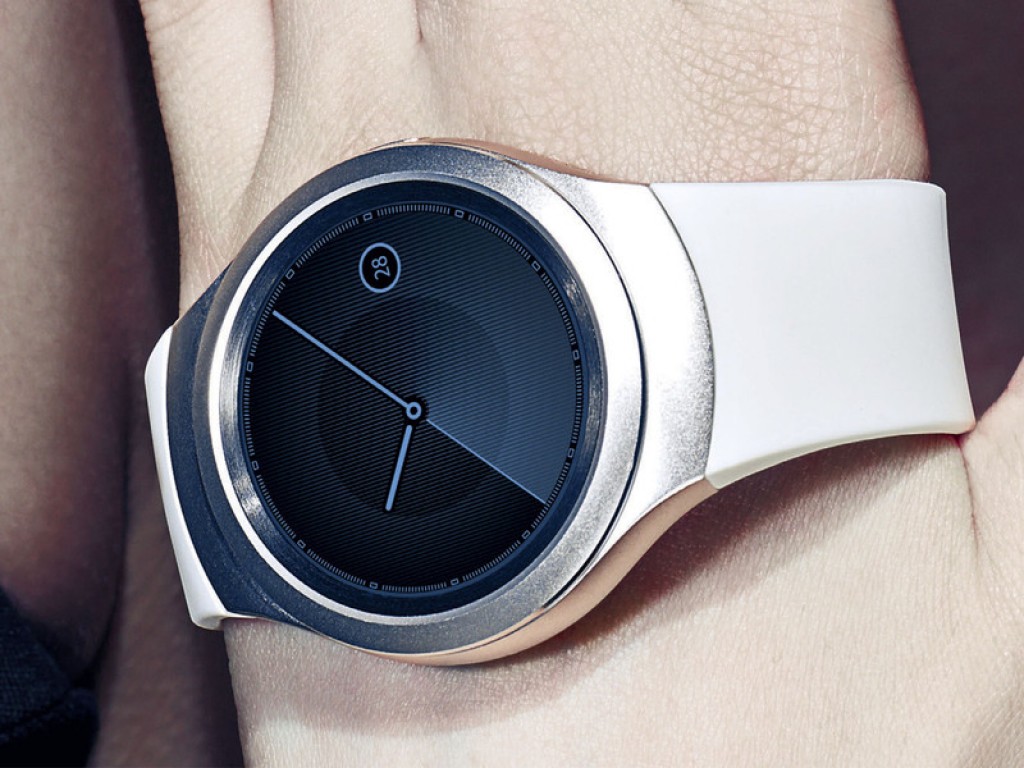 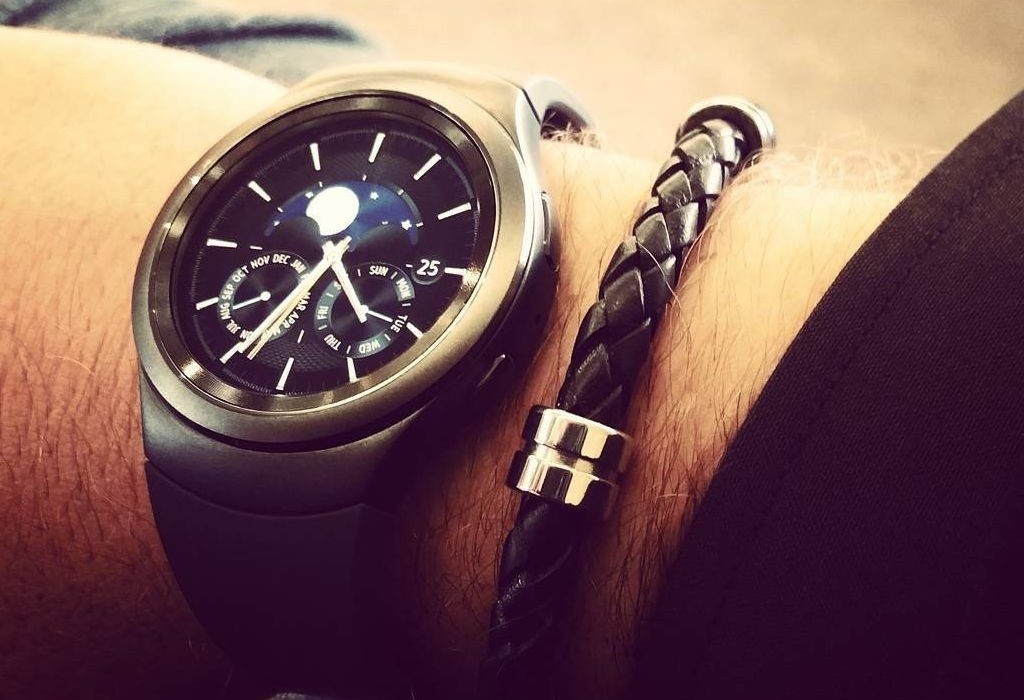 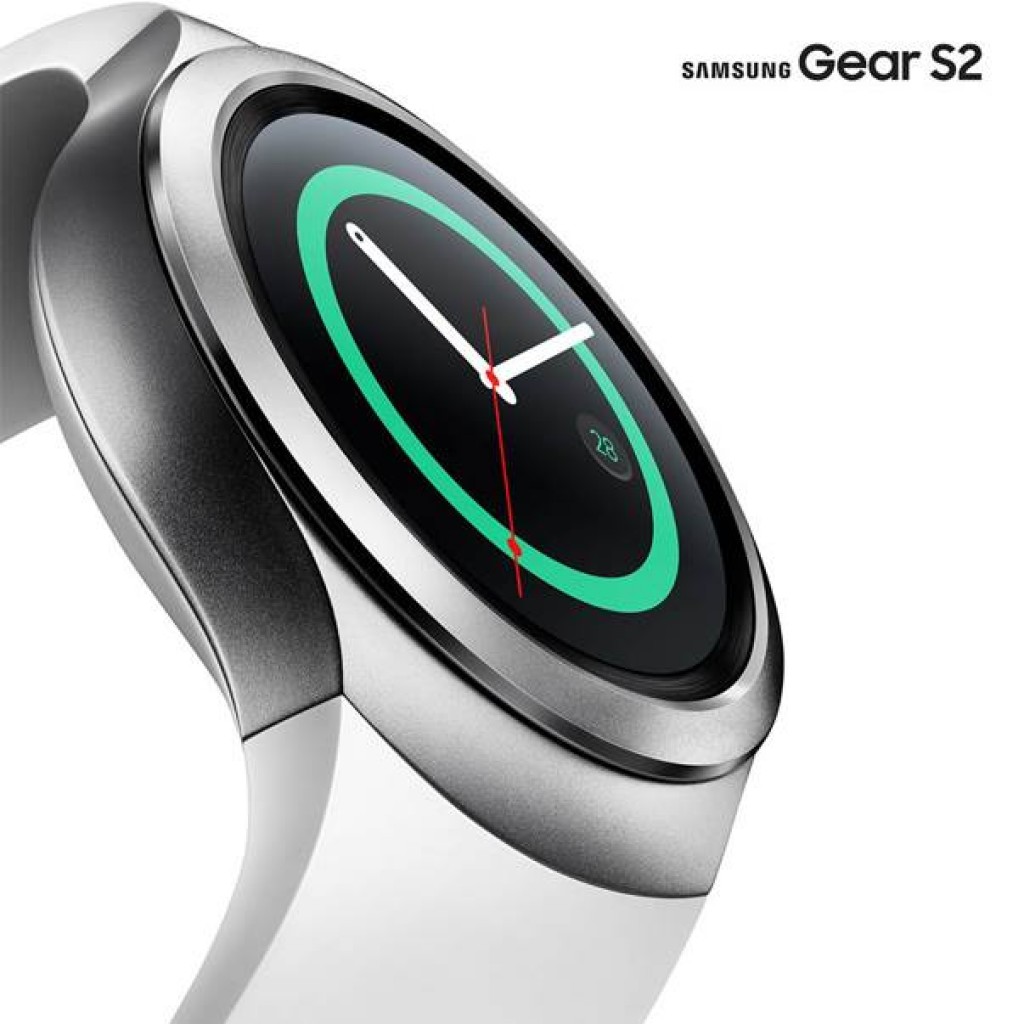 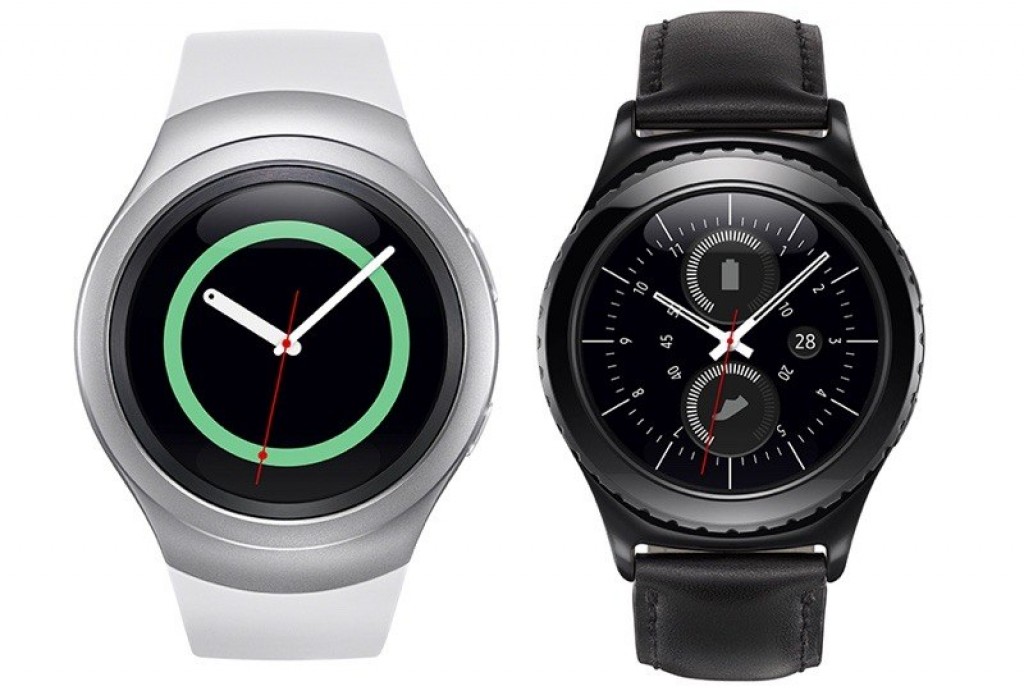 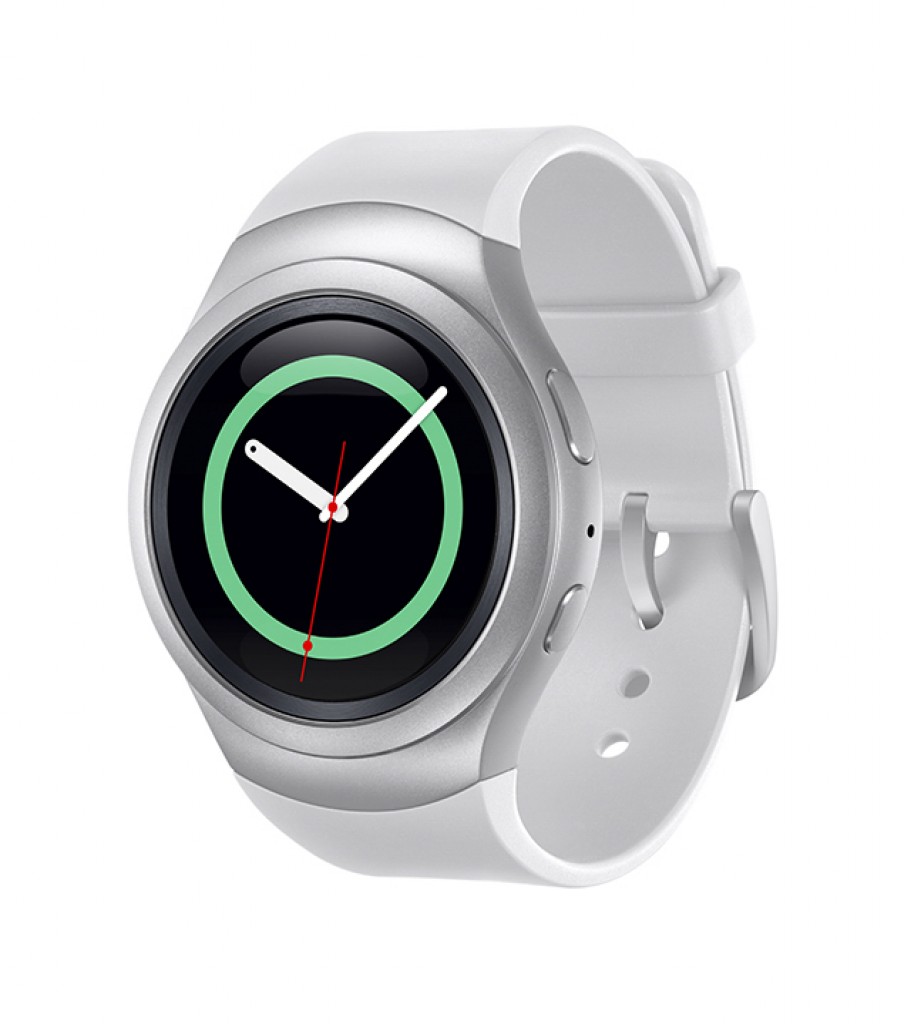 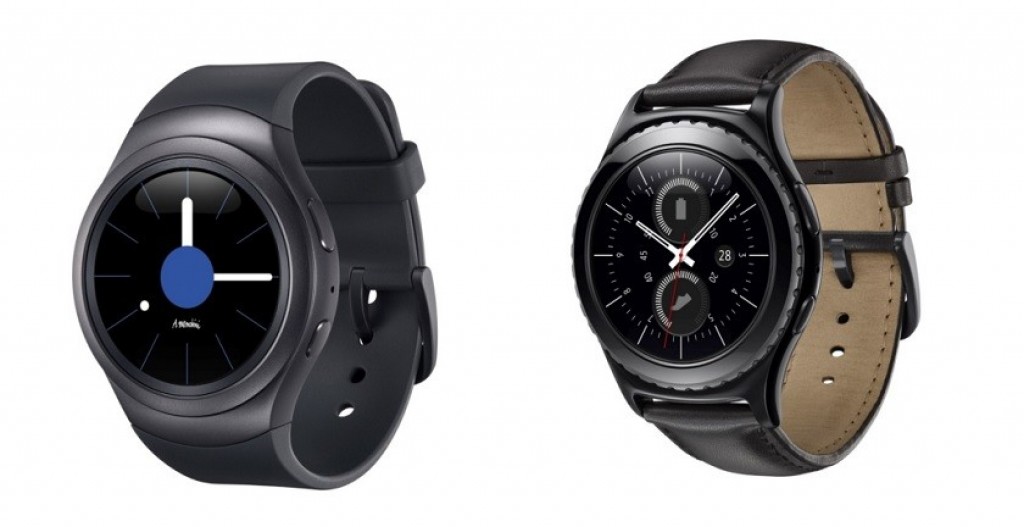 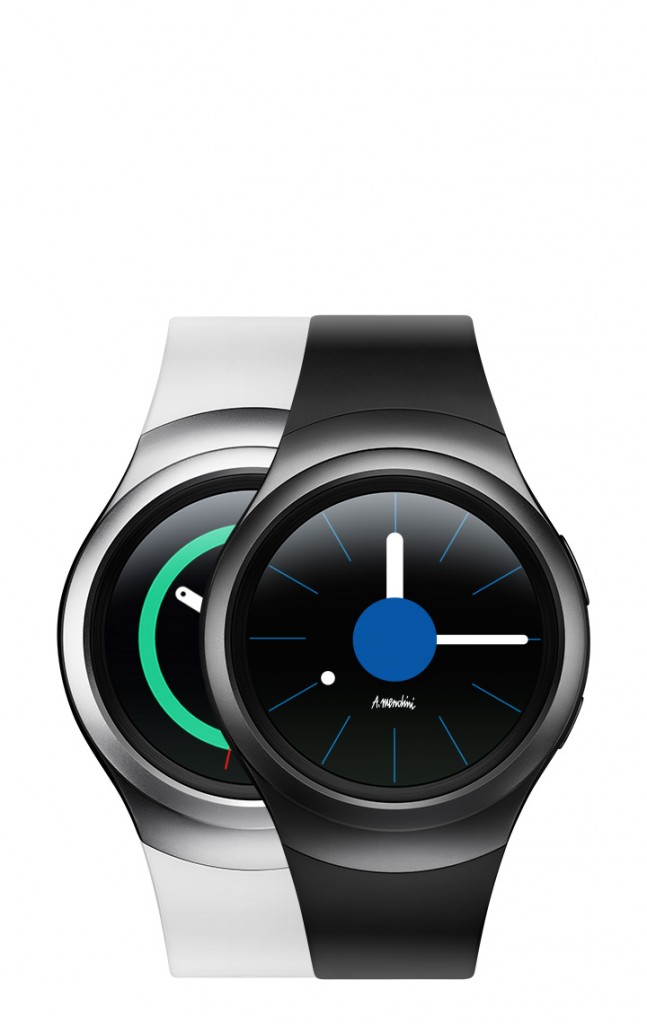 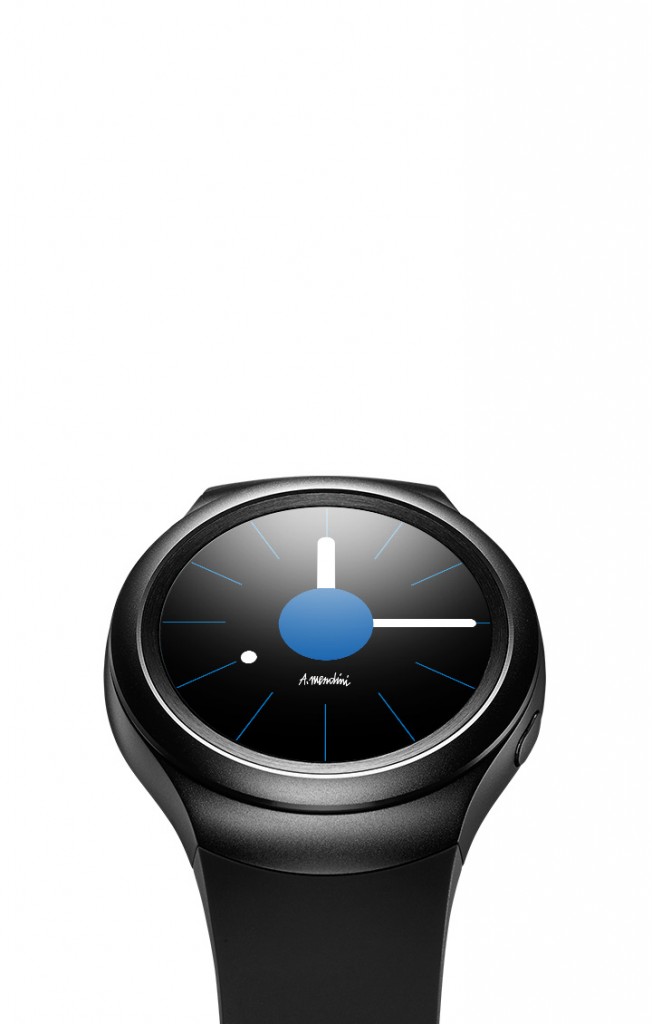 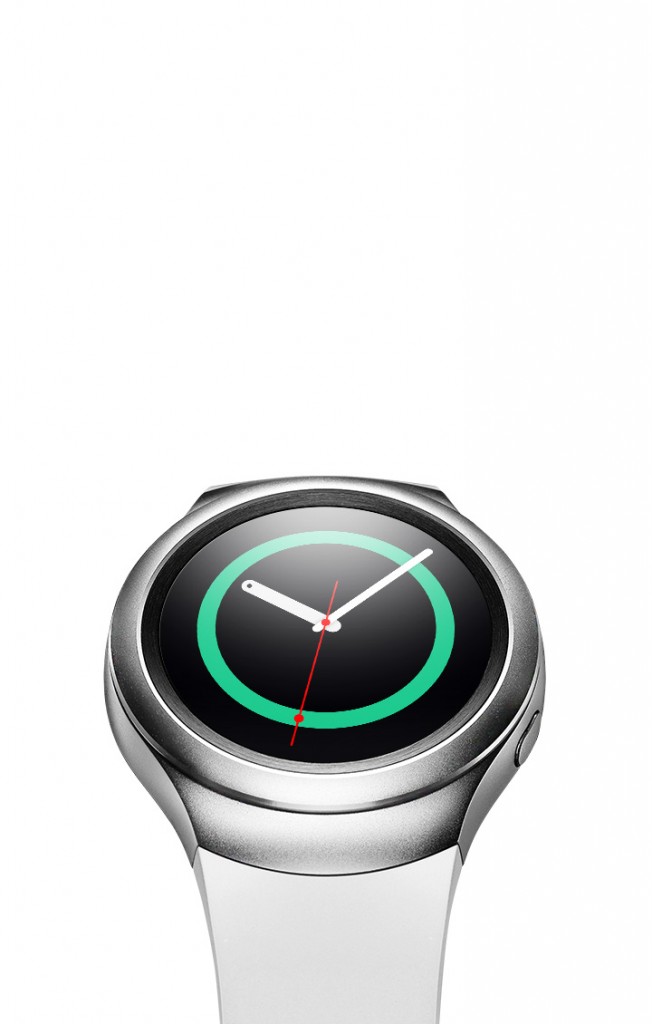 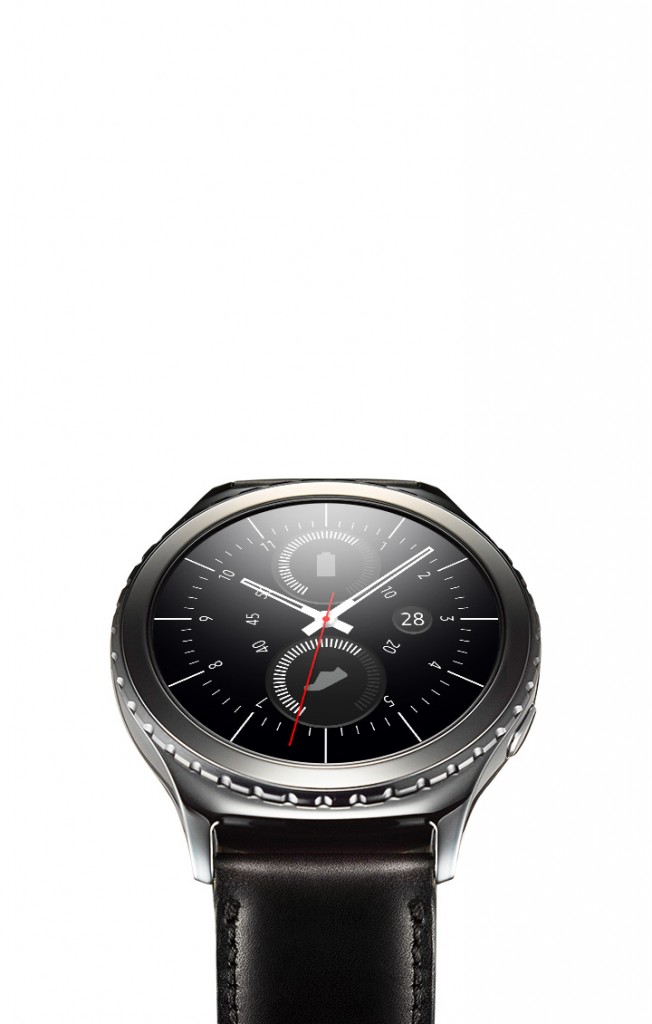 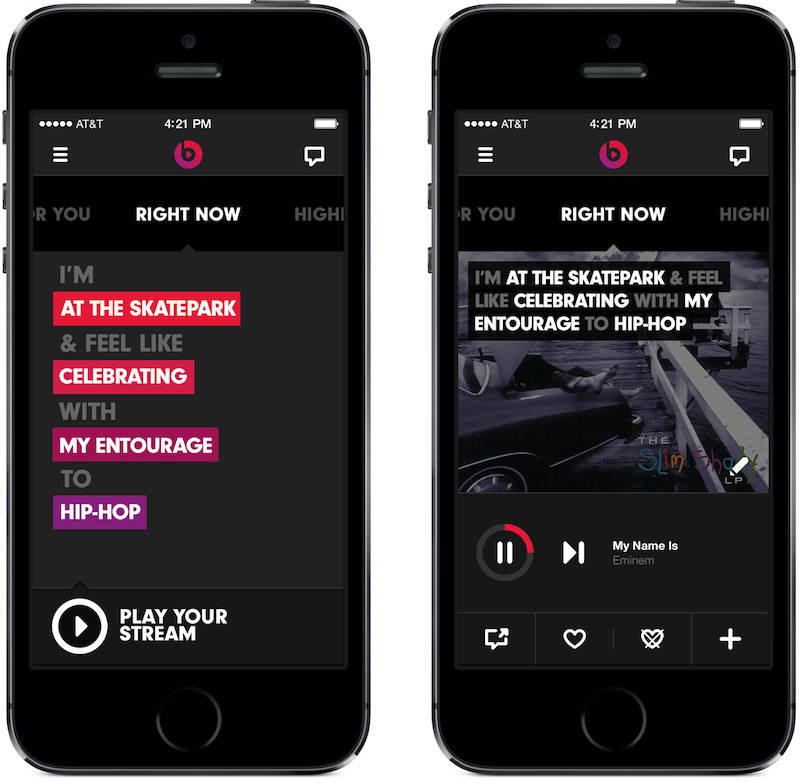 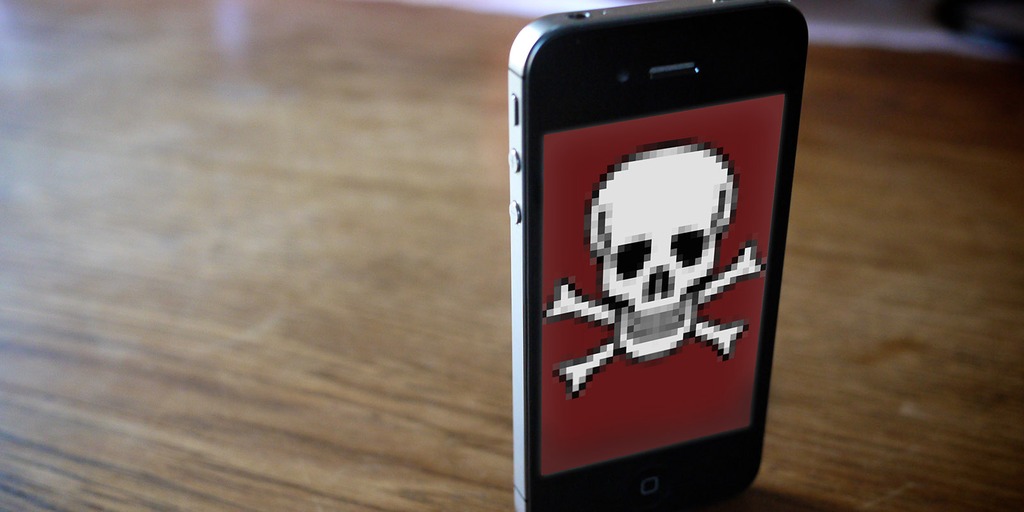