Qualcomm has had some trouble with its processors since the octa-core Snapdragon 810 processor resulted in overheating LG G4s and troubles with the initial batch of G Flex 2s, overheating Sony Xperia Z5s and Japanese warnings to let the phones rest throughout the day, as well as Samsung’s decision to refrain from using it in the Galaxy S6, S6 edge, S6 edge+, and Galaxy Note 5 in 2015. As of this year, Samsung decided to utilize the Snapdragon 820 SoC only because the Korean giant was responsible for manufacturing it using its own low-power process. Samsung has had some flirtation with MediaTek’s Helio X20 and X25 SoCs with the company testing them out in Canadian variants of the Galaxy S7, but apparently will go with Qualcomm’s Snapdragon 830 for its upcoming Galaxy S8.

Samsung’s continued relationship with Qualcomm has benefited the Korean giant in the fact that Samsung likely receives a huge discount on Qualcomm processors for its high-end smartphones, but it appears as though Samsung prefers doing business with Qualcomm rather than bringing its own Exynos SoCs to light. Recent developing relations between Samsung and MediaTek and MediaTek’s statement that Samsung was one of “our partners” has analysts scrambling to discover exactly what Samsung intends to do with MediaTek.

We don’t know when the Snapdragon 830 will land, but rest assured, Samsung is working on it and testing the new SoC already. After all, the Galaxy S8 is scheduled to land in a matter of under 5 months — so there’s little time to waste. 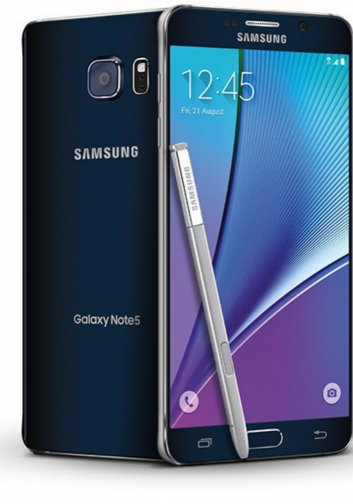