The Galaxy Note 5 and Galaxy S6 edge+ have been rumored as two new devices Samsung will add to its mobile lineup come next week, but a new promo teaser from Samsung Philippines shows what could be a third “edge” or “curved” device set for next week as well.

At this point in time, there are speculations aplenty about what the third device could be, but on closer inspection, it looks as though only one of the devices has the curved “edge” found on the Galaxy S6 edge. Of course, the Galaxy S6 edge+ will be a larger, wider-screened version of the current S6 edge. Of the other two devices, one will be the Galaxy Note 5, which will retain the same 5.7-inch, Quad HD display as the Galaxy Note 4, but feature a new and improved S Pen stylus, processor, cameras, and so on. The third conspicuous device seems similar to that of the Note 5, which will come non-edged – so it may be the case that Samsung will unveil a tablet with no edge anywhere to be found. 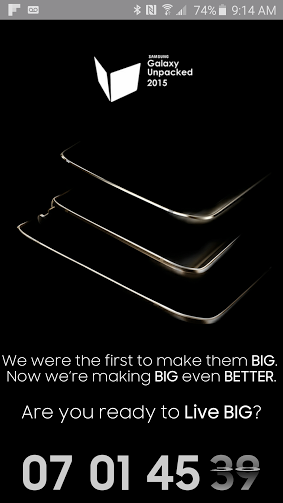 If a Galaxy edge tablet were revealed, we wouldn’t know the size — although we could always surmise that it would likely be an 8-inch tablet of some sort. It doesn’t look terribly wider than the Galaxy Note 5 and the Galaxy S6 edge+, both of which are present in the promo photo. The “edge” is a fabulous construction of a form factor by Samsung. Upon closer inspection of the Galaxy Note edge recently, I thought to myself that the Note edge was too small of a display to promote the functionality of the edge. A Galaxy edge tablet, possibly named the Galaxy Tab Edge, I’ve always believed, could put the edge to better use. Samsung recently filed a Galaxy Apps Edge Store patent that will allow consumers to purchase apps that are solely designed for just the edge. While we don’t know when you could expect to see the Apps Edge store, the USPTO patent filing would make sense if the Korean manufacturer looks to introduce a Tab Edge at its New York City announcement.

Samsung Philippines also has a countdown clock on the latest promo, telling Philippines customers that they can expect to see the Galaxy Unpacked announcement on August 14th. American customers will see the Galaxy Unpacked 2015 event one day earlier, August 13th, and those who want to get in on the action can watch the event live at Samsung Mobile’s YouTube channel at 11:00AM EDT. 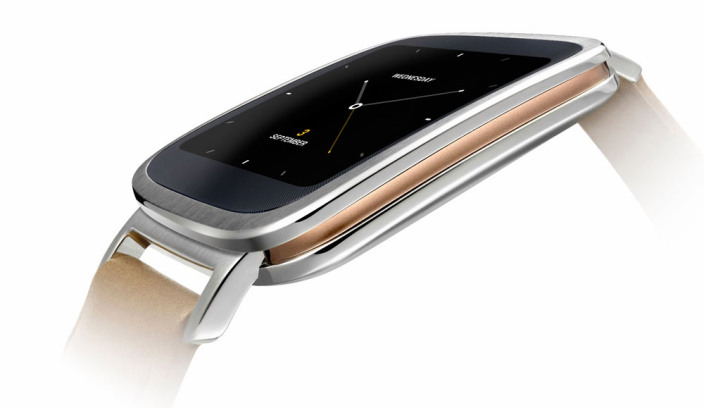