Samsung’s new VR gamepad has appeared some weeks ago, and with rumors that Samsung will debut a new USB Type-C Gear VR headset this Fall with the Galaxy Note 7, it’s easy to assume the new gamepad would go towards that. While this may still hold true, the new VR gamepad may be designed for another headset in mind: an upcoming Samsung standalone VR headset.

In new patent filings, the Korean giant has filed for “Odyssey VR,” a name that suggests that, like Gear VR, the device intended is a VR headset that’s set to stand alone and be used apart from Samsung Galaxy smartphones. There are hints of these in the document pages we’ve been given: there are references to “computer hardware,” “computers,” “headset for use with computers,” and even “virtual reality game headsets,” not to mention “computer featuring interactive video games of virtual reality.” All these references suggest that the Samsung standalone VR headset will have the ability to connect to computers. Think of this Samsung standalone VR headset as an Oculus-Rift/HTC Vive-like VR headset from the Korean giant. Facebook’s Oculus Rift has a standalone headset that requires a connection with a computer (that must meet certain specifications) before you can use it as intended. We don’t see any requirements here yet, but we’re sure that they’re bound to arrive as more evidence surfaces.

The Samsung standalone VR headset also features two possible logos, one that has an adjoined “VR,” the other with a somewhat “folded” look, which tells us that Samsung is still debating on the logo. At least the “Odyssey” name seems to be intact. The word “odyssey” means “journey,” and it sounds much, much better than Daydream VR (or any such future headset that bears that name).

More evidence will surface in time, but for now, just know that the Samsung standalone VR headset is more than fiction and myth. We don’t have a potential unveil date or time of year, but with Samsung bringing patent filings to light so quickly, we could be looking at an unveil on August 2nd for the Galaxy Note 7 announcement or a September unveil, right around the time that Samsung announces the Gear S3. 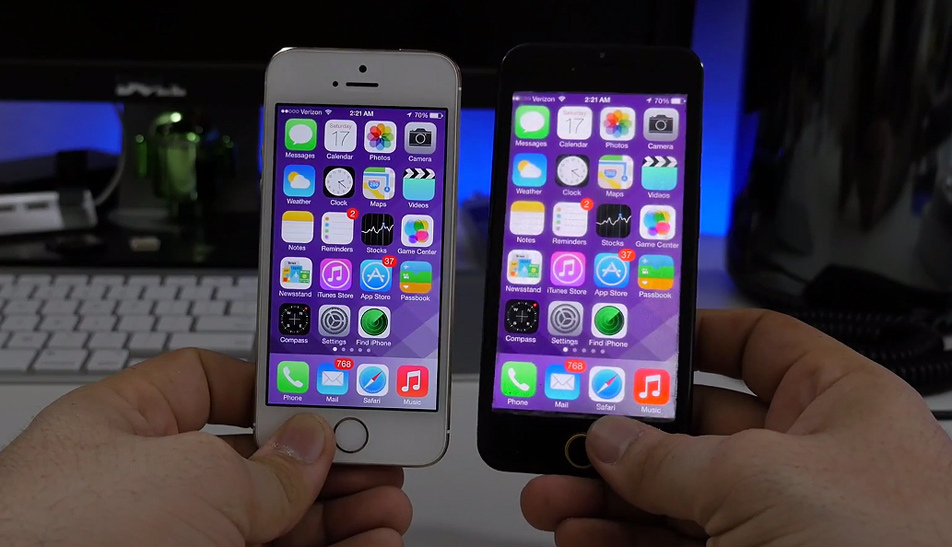