The company also said that their Gorilla Glass 4 is the most damage resistant glass that they have made up to date. The company has been examining hundreds of smartphones with broken screens to know the cause of glass shattering or breaking and said that around 70 percent is because of surface contact upon drop. All these examinations resulted in a new Gorilla Glass display that is thinner and stronger.

Samsung Galaxy Alpha is equipped with a 4.7 inch display which is a very thin smartphone and is there to compete against Apple’s iPhone 6. The smartphone also come with an Exynos 5 octa core processor and is equipped with a 13MP camera on the back. In terms of design the smartphone looks the same like a Galaxy S5 while the whole body is made out of metal with an exception of a plastic back cover.

Rumors about companies using sapphire crystal were also on a rise for some time though people have lost interest in that after the iPhone 6 was not announced with a sapphire display. It is said that sapphire glass is better looking and more damage resistant than the Gorilla Glass though we haven’t seen any company use it on their smartphone.

Apple has invested a lot in sapphire crystal and we might see Apple to be the first company to use sapphire crustal display on their smartphone as they have always surprised us with a new and improved technology each year.

If given a choice would you go for Gorilla Glass or Sapphire crystal screen?

Transfer from iPhone to Android with Nougat 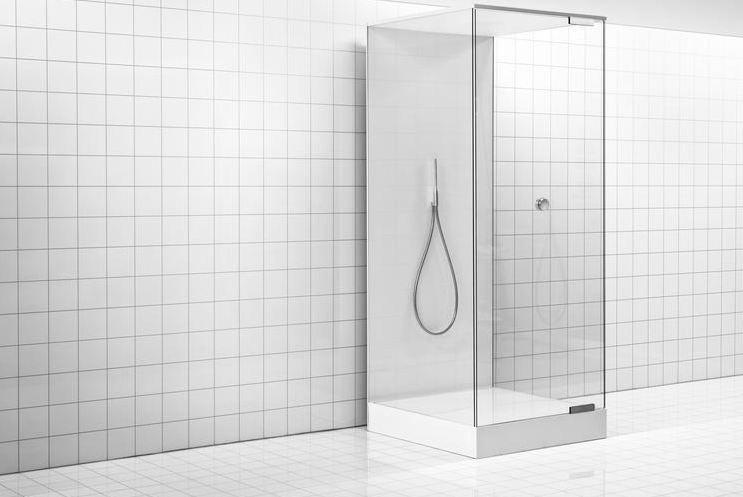 Shower of the Future recycles water used while showering 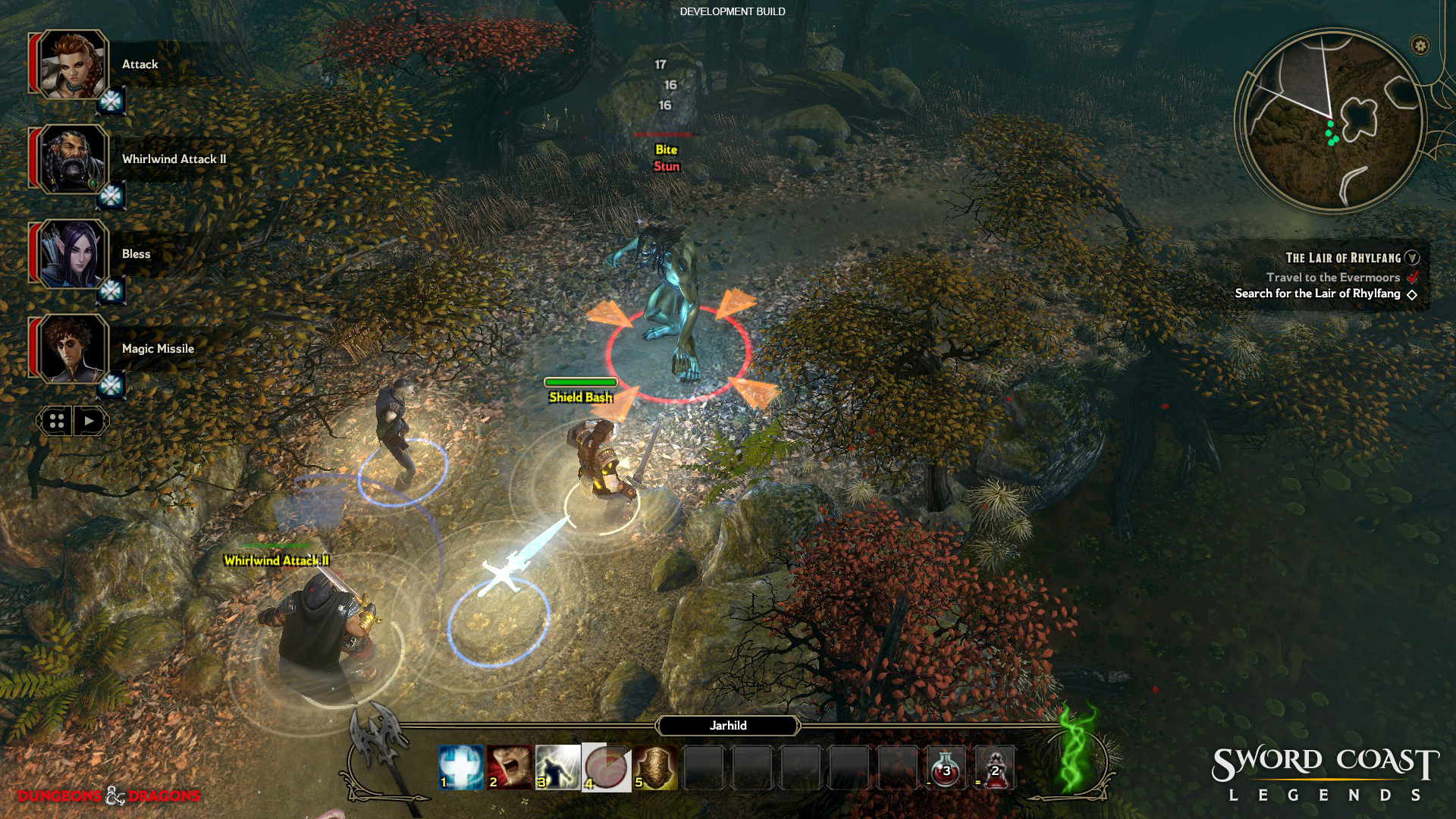