South Korean smartphone giant Samsung was already a popular brand when it came to purchasing the company’s solid state drives, but it appears that the firm wants to bring that level of expertise to its mid-range lineup of smartphones as well. According to a reliable source, Samsung has announced a new 128 GB, 3-bit NAND-based eMMC 5.0 storage solution that is going to be incorporated in to the company’s upcoming lineup of mid-ranged smartphones. However, it should be noted that the aforementioned type of flash memory has not been assimilated to the company’s Galaxy S6 lineup, and instead, will be present in unannounced devices and tablets.

In terms of performance, the new 128 GB eMMC 5.0 flash memory storage can record up to the following metrics:

Since data is naturally accessed through the storage medium present in the smartphone, higher performing flash memory present in mid-ranged smartphones and tablets means that consumers will be able to access content much faster, not to mention reading and writing data on this form of storage will be much quicker compared to the previous type of flash memory.

The new tech will also help for advanced multi-tasking operations, and allow for high definition video processing. The company has not stated whether or not this particular type of flash memory will also be present in Samsung’s next generation flagship smartphones, but seeing as how the remainder of the hardware specifications of top tier devices already contribute a lot to performance, it will not be necessary to infuse such a feature. 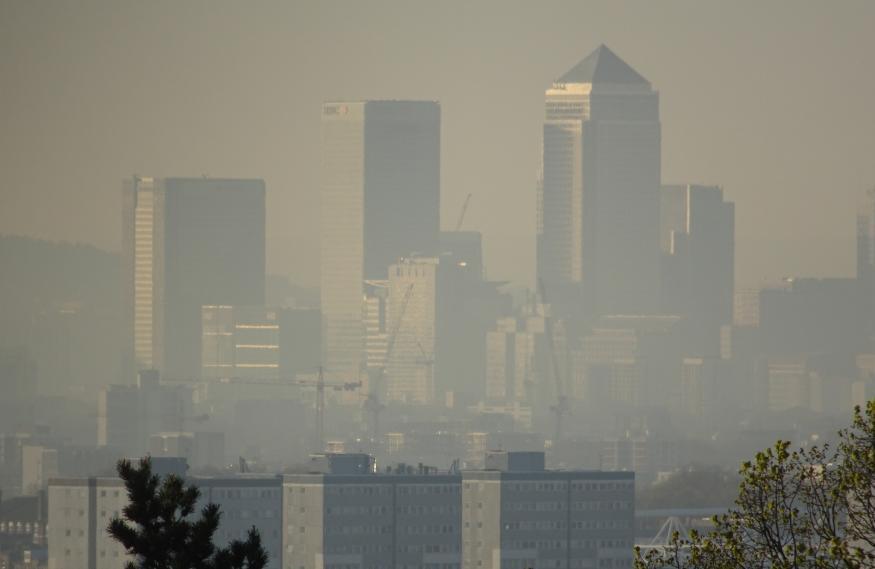