The Galaxy S7 and S7 edge have already leaked in terms of specs, such as the processor, RAM, cameras and apertures, hardware changes, and batteries, but little is known about the software. Today’s new leak shows, however, that Samsung is hard at work to bring yet another beloved software feature to the Galaxy S7 and S7 edge. The feature is called “Always On Display” and the Korean giant has trademarked the term for the upcoming “Galaxies.” 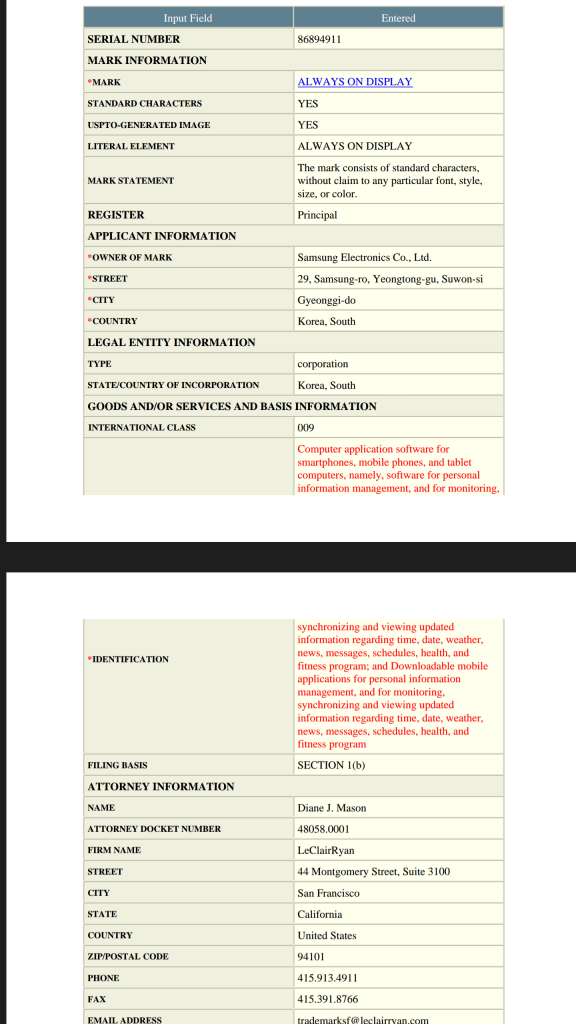 The trademark agreement shows that the term “Always On Display” has been trademarked by none other than Samsung Electronics, and that the trademark label, “Always On Display,” refers to “computer application software for smartphones, mobile phones, and tablet computers, namely, software for personal information management, and for monitoring, synchronizing and viewing updated information regarding time, date, weather, news, messages, schedules, health, and fitness program,” the trademark file says. From this statement alone, we can see Samsung’s intent to bring not just the time, date, and weather to the display all the time, but also “news, messages, schedules, health, and fitness.” Flipboard and Appy Geek news fans (throw Feedly in there, too) will get a kick out of seeing the news constantly across the top of their device. Presumably, users will get to select what information is displayed on the Always On Display portion of their Galaxy S7 and S7 edge, creating a customized experience for Android users who crave customization and never get enough choice.

Samsung says that the Always On Display will sip 1% battery per hour, and the Korean giant has done well to optimize its batteries. We’ll be keeping an eye on whether or not the Always On Display, in addition to the curved edges of the Galaxy S7 edge, drains the 3,600mAh battery rumored for the next-generation edge smartphone. Additionally, the feature is currently found in Samsung’s Gear S2, which tends to display the time, weather, wind chill, sunrise and sunset, distance, and battery life — but whether or not the Gear S2 displays each of these factors depends on the character of the watch face you download and select for your watch display. Samsung’s own stock, built-in watch faces tend to display the time only (in analog or digital fashion), though, so prepare to download watch faces from developers if the analog time layout isn’t enough or satisfactory for you.

Samsung will announce the Galaxy S7 and S7 edge, with the trademarked Always On Display, on February 21st at Mobile World Congress (MWC) 2016. 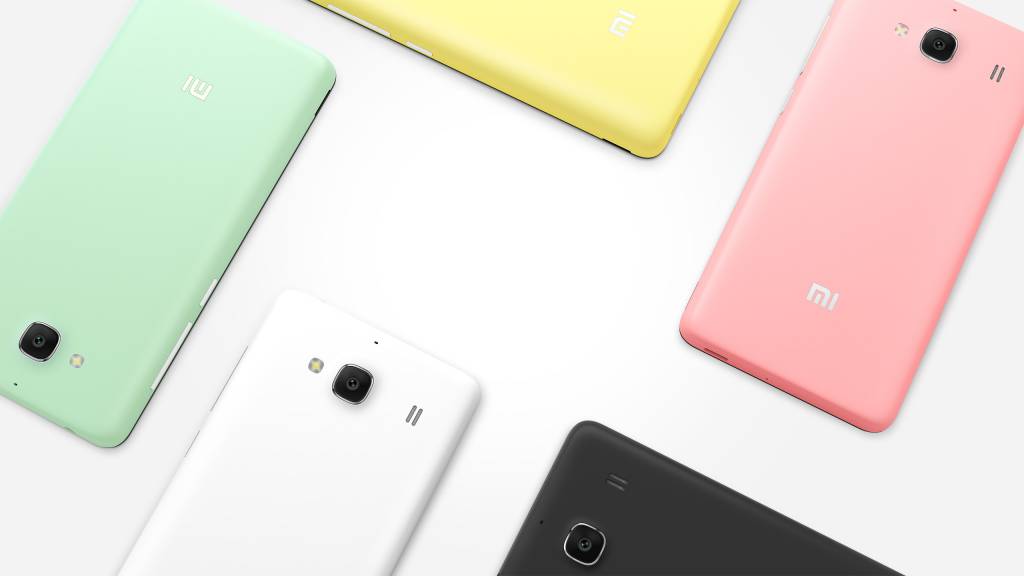