We said back in May that Samsung could release a 4-inch Tizen OS smartphone with the “Z” moniker under which the Korean giant has been selling Tizen-powered smartphones, and a recent video leak gave some tangible evidence to the idea that such a device existed (called the Z2). Well, apart from the video, official images of the smartphone have leaked and the Samsung Z2 announcement date has been set for the upcoming device.

The images have leaked courtesy of GalaxyClub, showing a a device that matches the Tizen-powered Z3 smartphone, released last Fall, in design, with even the LED flash, camera, and speaker placement in the same locations found on the Z3. The Z2 looks to have great design, which is something that I’ve valued beforehand in the Z3 (I own a unit, so I speak from experience here). The design is a matte plastic, though, so don’t expect the build quality to match that of a Galaxy S7 or Galaxy S7 edge (since the Z2 is far more budget-friendly). You can find the Samsung Z2 images below.

Apart from that, the Samsung Z2 announcement date has leaked: August 23rd, which is tomorrow (Tuesday). What this means is that it won’t be long now before Samsung’s next-generation Tizen device becomes public and arrives on the international market. The company released a press invite with the words, “Samsung’s next meaningful innovation is here! Samsung India cordially invites you for the unveiling of its next smartphone,” with the following words being “Date: 23rd August,” giving us the date in no uncertain terms. 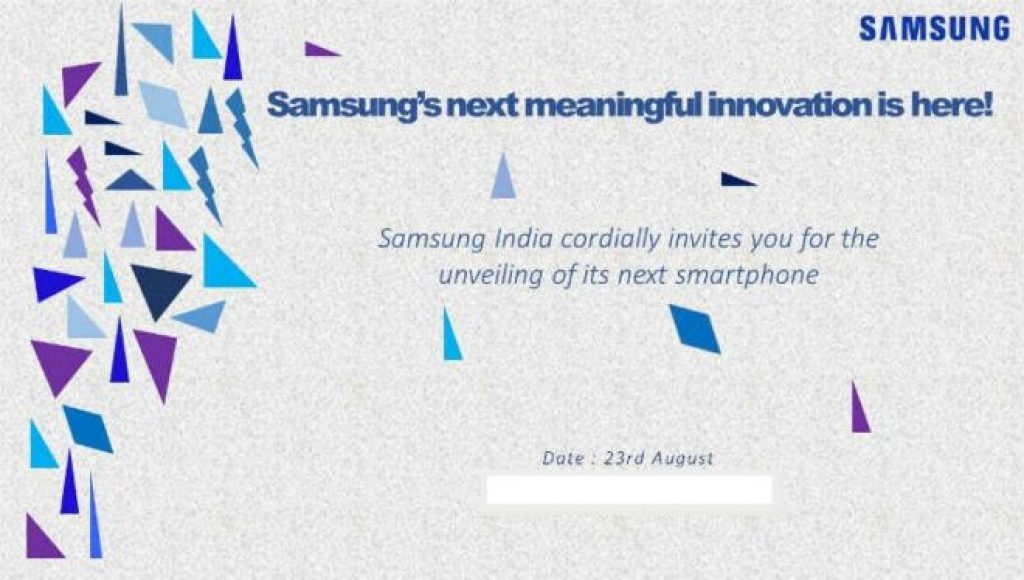 The Samsung Z2 is expected to bring, in addition to a 4-inch display, 1GB of RAM, 8GB of internal storage, a front camera, along with a 1,500mAh/2,000mAh battery. The Samsung Z2 announcement could find that Samsung will charge $66 USD for the phone (75,000 Korea won). This phone isn’t designed to compete with the Z3, which has a 5-inch display, 8MP back camera, 16GB of storage, and a 2,600mAh battery (but instead competes with the Z1). 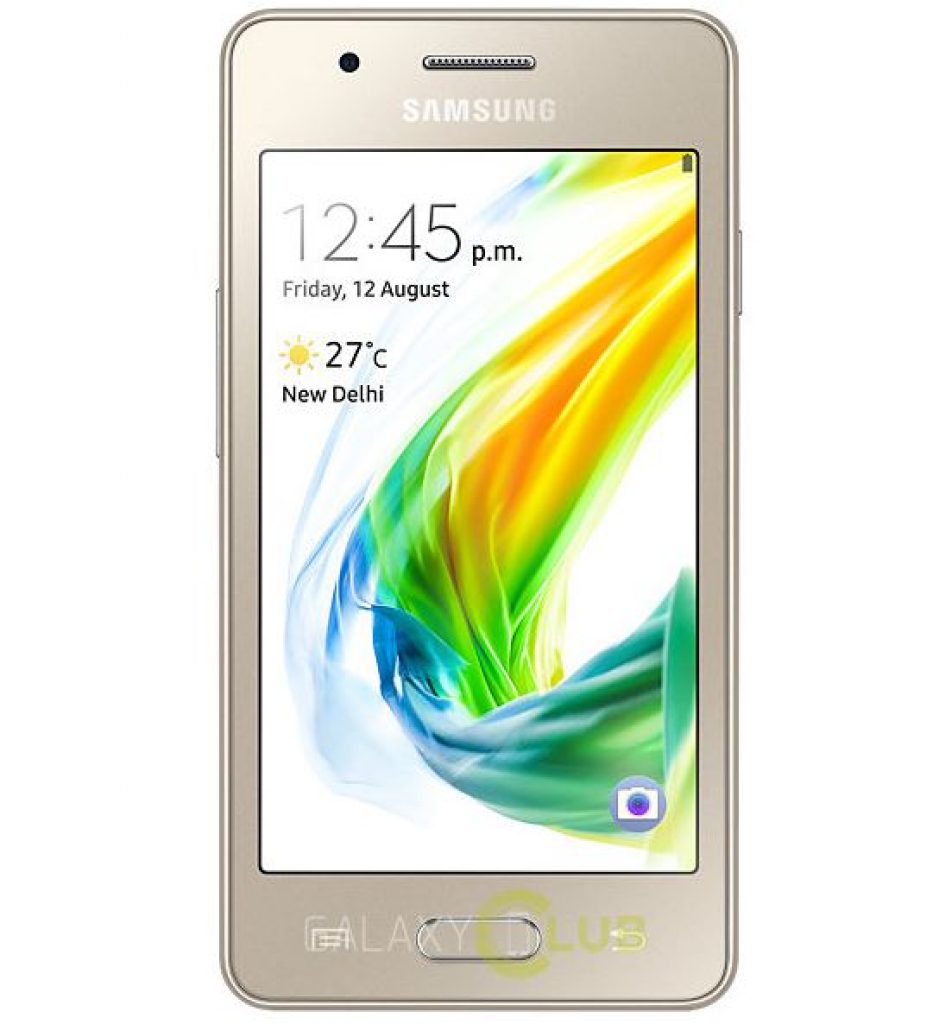 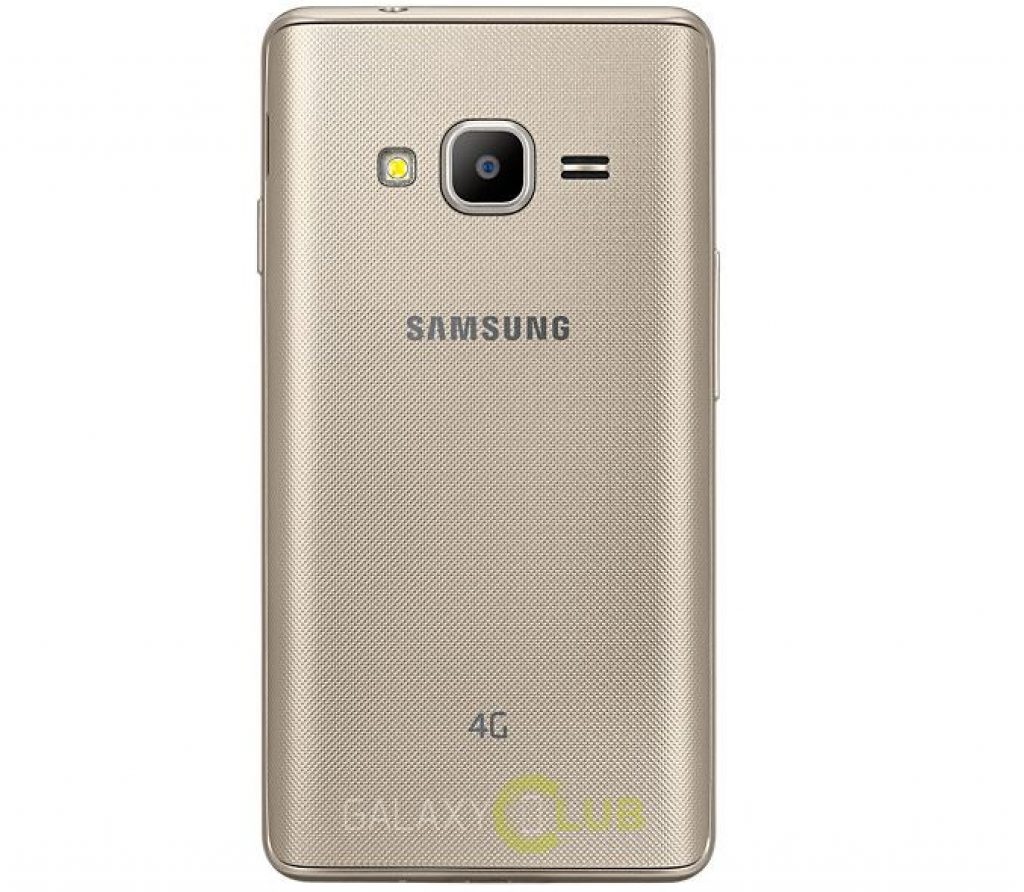 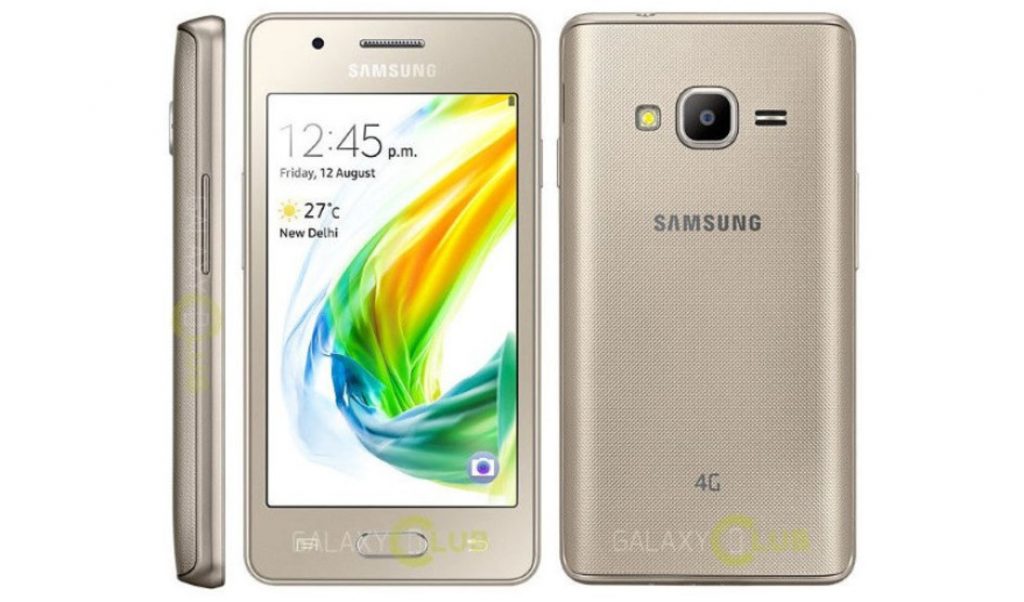