It’s been interesting watching iPhone users take advantage of Samsung’s Galaxy Note 5/ S6 edge Plus program for just $1, seeing that Apple’s always prided itself on retaining the loyalty of its customers. At the same time, however, there’s no denying that Samsung’s devices, the Galaxy S6, S6 edge, S6 edge+, and Galaxy Note 5 are better designed than even the ages-old-preferred iPhone. So, with a better design, some high-end customers who want a sexy device are turning their affections toward “better-designed things.” It may be shocking for some to think that Samsung could pose a problem for Apple in hardware design, but that year has finally arrived.

We knew about the Galaxy Note 5 and S6 edge+ test drive program, but we did not know about these new goodies. It turns out that Samsung will not only allow iPhone users the opportunity of using a new Samsung device for one month for free with no fees for the phone service, but the company also promises – get this! – an additional $100 for their iPhone trade-in and a $100 gift credit at the Google Play Store. We assume the trade-in value amount refers to the individual who takes such a strong liking to the Samsung Galaxy Note 5 or S6 edge+ and wants to ditch their new iPhone as a result.

Samsung is stopping at nothing to woo iPhone users, which should be applauded, but we’re sure that most iPhone users won’t be wooed away so easily. After all, Apple has apparently become aware of Samsung’s strategy and has decided to increase its long-term 8MP back camera to 12MP this year while bringing 4K video recording – in an attempt to regain some lost ground to the onslaught of high-end smartphones that have made customers question the ever-enduring loyalty to Apple and the iPhone experience. 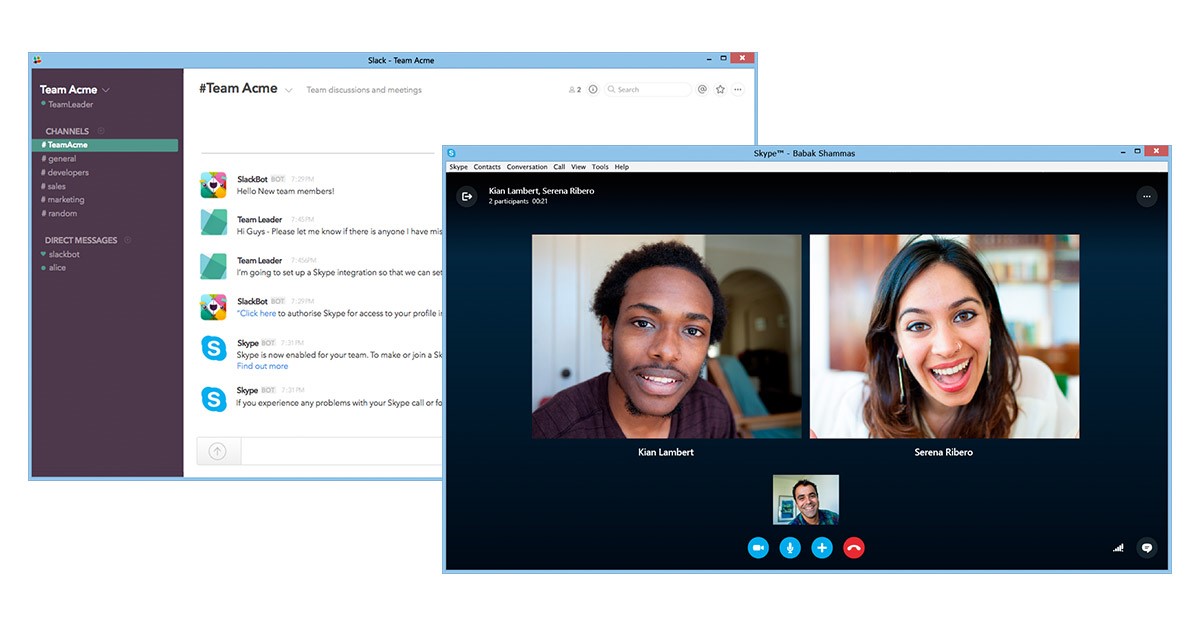