SanDisk has been in the microSD card business for some years, and the company has been known for making SD cards to meet the local storage needs of customers on their devices — helping customers use on-device storage as opposed to cloud storage, for example (a move that contradicts with that of the Nextbit Robin’s cloud storage-centric focus). The company that has been known for its 16GB, 32GB, 64GB, 128GB, and even 200GB microSD cards for consumers in smartphones and tablets is back with new SanDisk 256GB microSD cards for consumer use.

SanDisk is owned by Western Digital, so the parent company took to the media to give an official announcement regarding the new SanDisk 256GB storage cards. “Our microSD cards are now at the center of many consumer devices, and we’re excited to not only raise the bar with the launch of the world’s fastest microSD card, but to also offer a family of 256GB microSD cards that give consumers the flexibility they need to capture life at its fullest. As a leading global storage provider with one of the most trusted flash brands, we take pride in transforming the way consumers capture, store and share their content,” said Western Digital SanDisk product marketing vice president Dinesh Bahal. 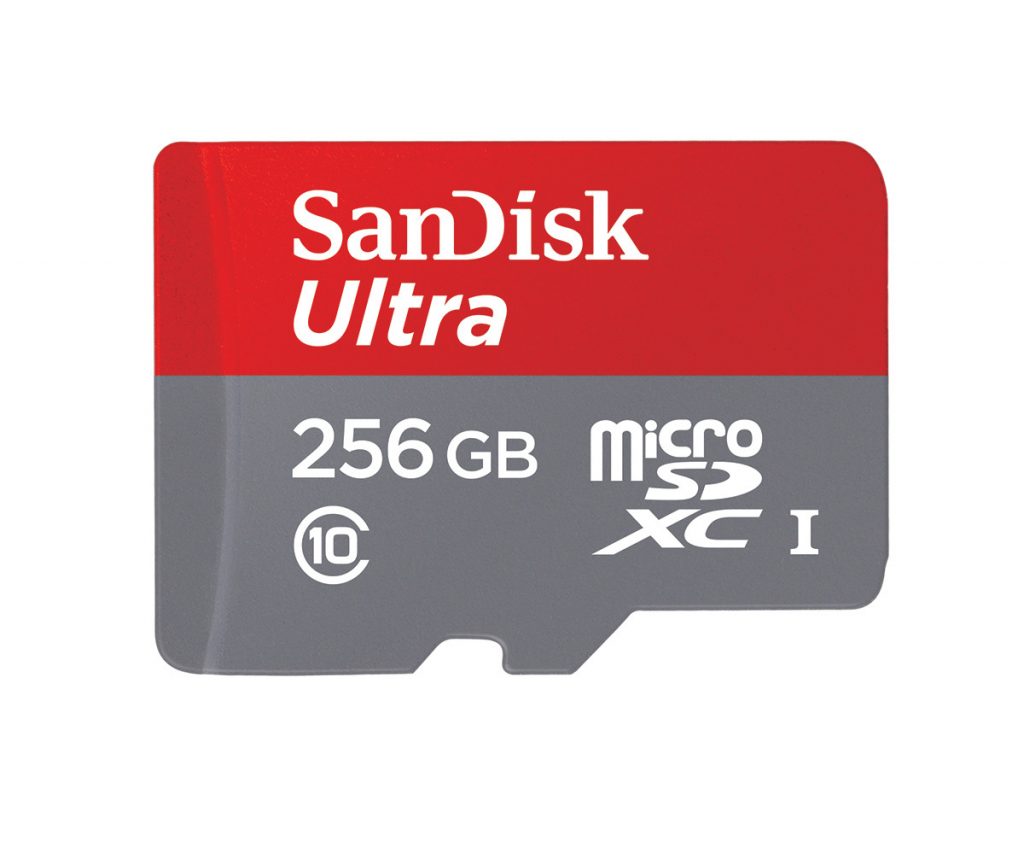 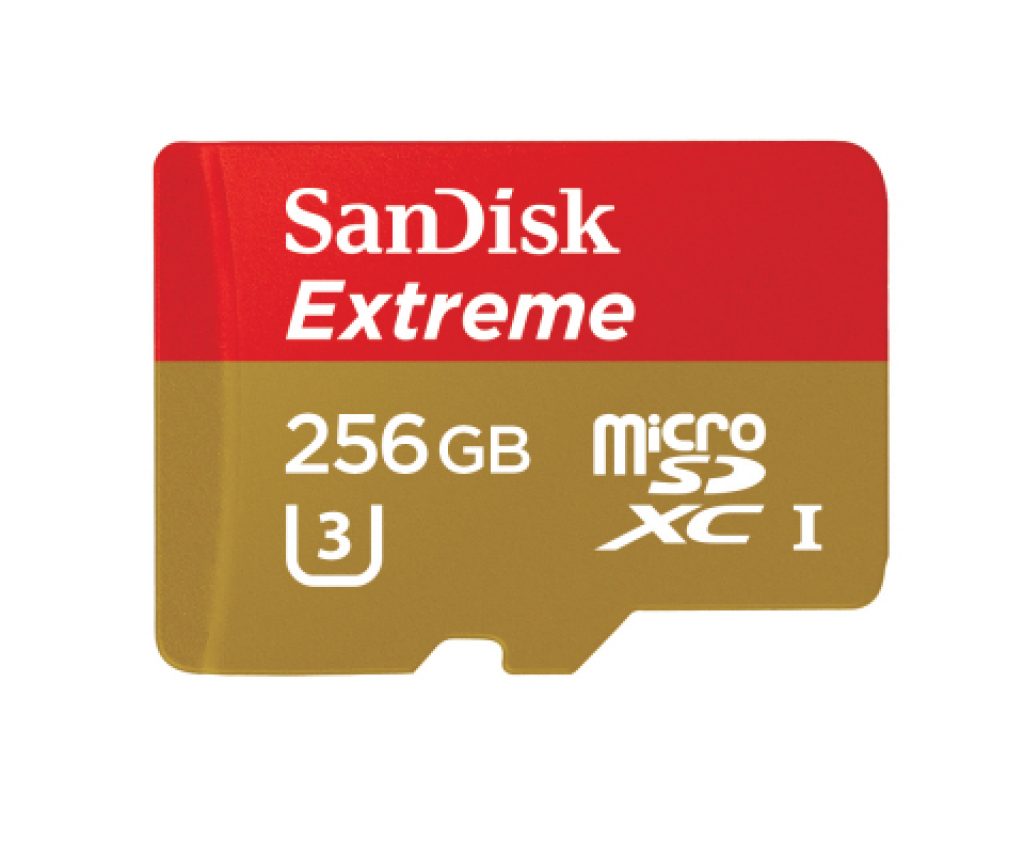 The Galaxy S7 and S7 edge, in pictures 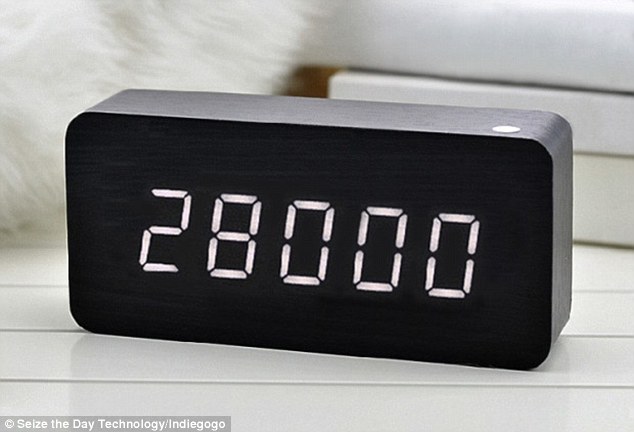