Mirror Cast could enable your device or phone to project your screen to a secondary display wirelessly just like your television set. Mirror cast or as others would term it as Screen Mirroring or Screen Cast, are actually not the real term and should be called MiraCast, as it is what WiFi Alliance recognizes.

MiraCast has the ability to display multimedia content between MiraCast devices which allows its users to share videos, multimedia and pictures. This technology also works even WiFi is unavailable.

These best mirror cast apps could be used to play games, cast videos and pictures and show your pictures on bigger screen.

AllConnect is known as one of the best mirror casting apps which allows its users to stream instantly. This app supports and is compatible with almost anything- Android Box, Chromecast, smart TV, DLNA and Apple TV. This app is easy to use and comes with useful features such as advanced playback, ability to stream from any source and many more. The only downside of this app is it does not support screen mirroring. This means, powerpoint presentations cannot be casted.

BubbleUPnP comes with amazing features. It has the ability to connect to Nexus Player, Chromecast, Nvidia Shield, gaming consoles and DLNA TV. It can also be used on FireStick and Amazon Fire TV. In addition to that, this app could get and receive data from different sources like device storages, media servers, browsers and many more. It also has the ability to access all of stored videos and songs you have saved on your Google Photos, Dropbox and Google Drive.

Though with its name you would think that this app caters solely to Chromecast, it is not the case. As a matter of fact, LocalCast could also be used with other devices such as Roku, Amazon Stick

and Smart TV. However, take note that there are some features that could only work on Chromecast.

iMediaShare is well known to be the simplest apps. It comes with easy to navigate interface. It offers large main screen feature and allows you to access major options from get-go. This means, you could mirror cast apps for android.

Cast to TV is one of the most popular and one of the most favorite mirror cast apps by many. It is easy to use and easy to connect to with any device where you would wish to cast on. It is compatible with lots of streaming devices such as Fire TV, gaming consoles, Android TV, Apple TV, Chromecast, DLNA, Roku and many more.

Mirroring360 Sender is perfect for those who love video game streaming. This app could mirror and cast quality shows on your device. It could cast TV or PC to your smatphone. It could also cast from one device to another.

Google Home is a perfect to be paired with Chromecast. It has many features and could do more than just mirroring a cast. The only downside of this app is it could only work on Chromecast.

This product is one of the latest Chromecasts offered in the market. It comes with all the features available on every Chromecast and has additional UltraHD 4K streaming support.

Plex is known for being the best movie and video mirror cast streaming app. This app is perfect for personal use and it comes with server that could access all of your media files. It also allows you to stream videos, movies, pictures and music to any of your devices wherever you are.

A mirror cast is a technology which allows you to project your smartphone device to external display of another device like TV, Gaming Consoles, PC and many more

2. Could you mirror cast without WiFi?

This depends on the device you are using. Apps usually depends on your WiFi to mirror cast.

3. Could you mirror cast without internet?

Yes, you could mirror cast even without internet. Take note that mirror cast does not need internet connection.

4. How to mirror cast to Roku?

This concludes our list of best Android Mirror Cast apps which all could be downloaded from Google Play. Hope this article helps you and don’t forget to comment. 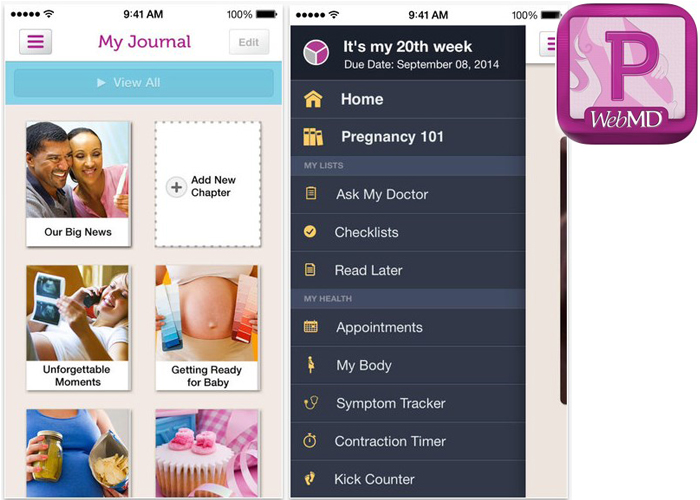 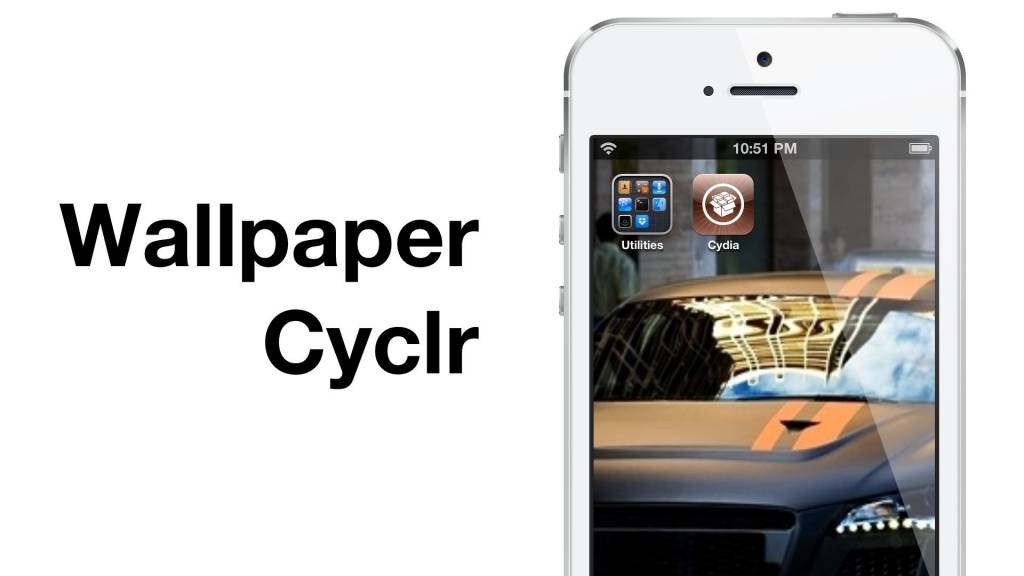 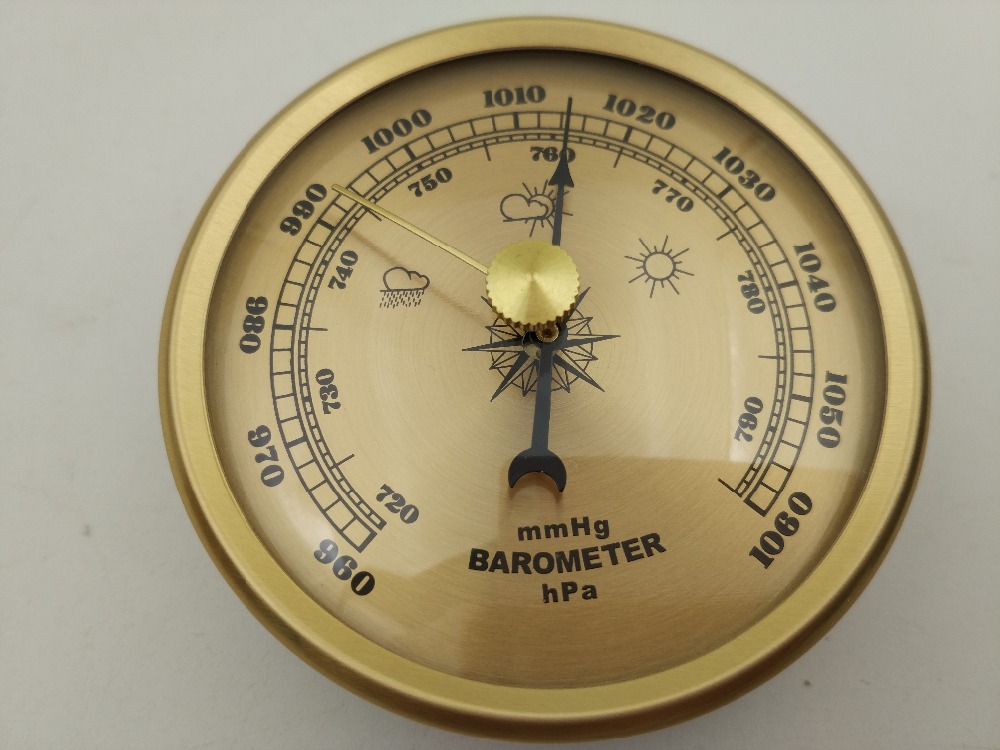 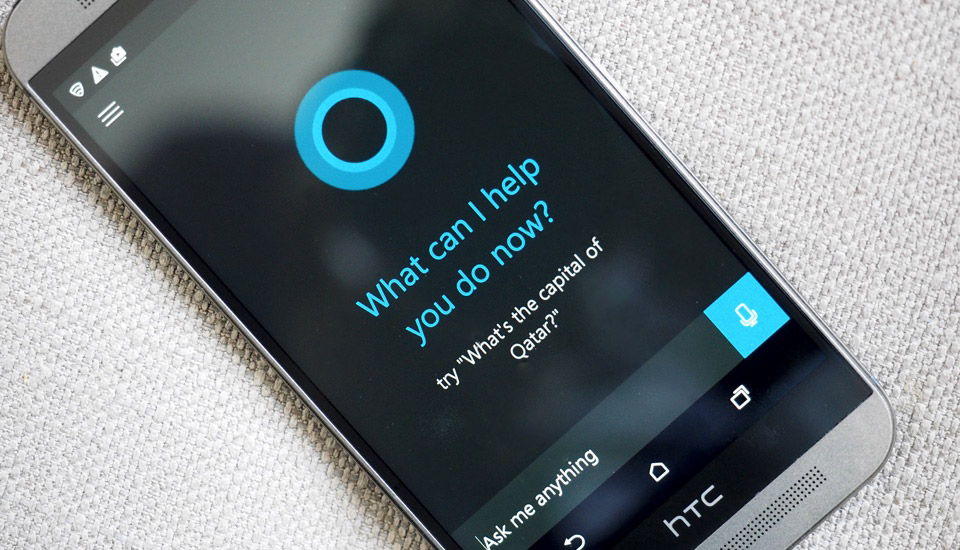