A popular myth is that the proliferation of gadgets makes modern schoolchildren learn less well and grow up illiterate. Scientific data and practical experience show that this is not true. On the contrary, integration of digital technologies into education can improve the effectiveness of education. The most important thing is that schools and teachers don’t hide behind walls of prohibition and actively explore new possibilities.

In 2010 Apple founder Steve Jobs shocked a reporter from The New York Times by stating that his children did not use iPads because their parents had restricted their use of the new technology at home.

The newspaper revisited the topic with a March 2019 article titled “Human Communication is the New Luxury.” It says that in an era of total dominance of the Internet, live human communication is in short supply. And only high-income people can afford to turn off their gadgets whenever they want. According to The New York Times, the same trend applies to education. “The rich have begun to fear screens. They want their kids to play dice. Private schools free of modern technology are booming in popularity,” the article claims.

The publication sparked a new wave of discussion about the role of electronic devices in the development of the younger generation. Education Week, an American educational publication, devoted an in-depth study to the topic.

Wealthy parents, on average, are less fearful of the negative effects of high technology on their children and rely on explanations rather than bans, Education Week data shows.

How to use technology only for good

There is hardly a parent who has not thought about the damage that gadgets do to children’s psyche. From time to time, we are bombarded with scientific reports featuring alarmingly high figures of children’s computer addiction in the media.

Some psychologists strongly recommend not to give a child a phone at all until the age of 3. However, parents are rightly seeking to solve the problem not by prohibitions and severe restrictions, but by finding the golden mean. It is about such a compromise, and today we will talk. It is about this compromise option that we will talk today. With the help of specialists, we will figure out how to use modern technologies to benefit, not harm.

Parents often write off their child’s increased interest in gadgets to the bad example of classmates. However, before a child goes to school, the role models are mom and dad. If parents spend all their free time on the Internet, it’s hard for a child to understand why he is forbidden to sit for hours on the phone. Even if the baby has not yet learned to walk and talk, he is already watching his parents and learning certain behaviors. Try to make sure that children see you with a book more often than with a phone or tablet.

It will be great if from an early age the child does not form a direct logical connection between gadgets and recreation. Don’t suggest that kids play a computer game to free up time for chores at home. We all know how challenging it can be to come up with activities and fun for our kids. But if we don’t make an effort to go beyond digital devices, the consequences could prove detrimental.

Do not forget that children learn to communicate only in live play. Smart technology will help pump up the skill of using the Internet, but it won’t teach a child to build relationships in the real world. With finance essay help, finance students can develop their writing skills and gain more knowledge about finance topics.

Gadgets are not an encouragement

Wean yourself from the habit of rewarding your child with an extra hour on the computer or phone. If gadgets are associated with a gift, holiday or encouragement, they will be the most welcome pastime. It is best to allocate a certain amount of time in the child’s daily schedule that he can devote to games or other computer entertainment.

The opposite is also true: you should not punish the child, depriving him of a computer, phone and other smart devices. Firstly, by doing this you will again emphasize the special value of gadgets; secondly, if this happens, it means that there is too much technology in a child’s life. Ideally, not sitting at the computer for a couple of days should not be noticed by the child at all.

Many parents, frightened by the possible negative impact of gadgets, make a radical decision to exclude smart technology from their child’s life. Of course, the choice is up to each family, but it seems to us that any extremes do more harm than good. Of course, letting a toddler drift off to sleep while holding a phone is not the ideal situation; however, it’s unnecessary to become frantic when your first-grade child requests that you purchase them their own smartphone.

If you spend a lot of time with children, playing together, going to parks, cinemas, theaters and museums, the child simply does not have time to sit for a long time on the phone. The best alternative to Internet addiction (both for children and adults) is an active family lifestyle.

However, when it comes to studying and writing essays, paper writers come in handy. Many students resort to https://cheappaperwriting.com/writers/ to help them produce high-quality essays quickly. Finding a cheap paper writer is easy due to the internet: There are many websites that offer cheap paper writer services for all academic levels.

Today there are a huge number of useful apps that allow you to gain knowledge. Show your children just such educational and developmental games. Let the child get used to using the Internet for the purpose of gaining new knowledge and only occasionally for playing.

As nursing students, they can make use of s nursing paper writing service available on the internet to help in their studies. This will be a great way to keep them entertained while also helping them gain knowledge and improving their skills.

A great solution is to start classes with an online tutor. After a lesson with a teacher on Skype the student will no longer have such a burning desire to spend time at the computer. In contrast, the child is more likely to want to run outside or draw.

Don’t be afraid to introduce new technology into your children’s lives, but do it wisely. Talk to your child more often about how gadgets can help and how they can hurt. And remember: A smartphone is not as scary as you make it out to be. 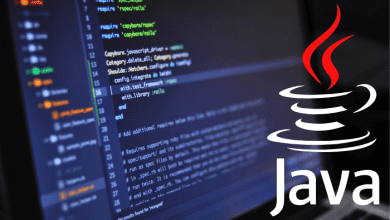 How to Find the Best Java Outsourcing Company for Your Business? 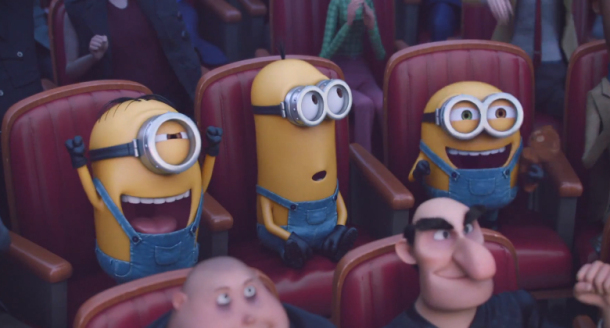 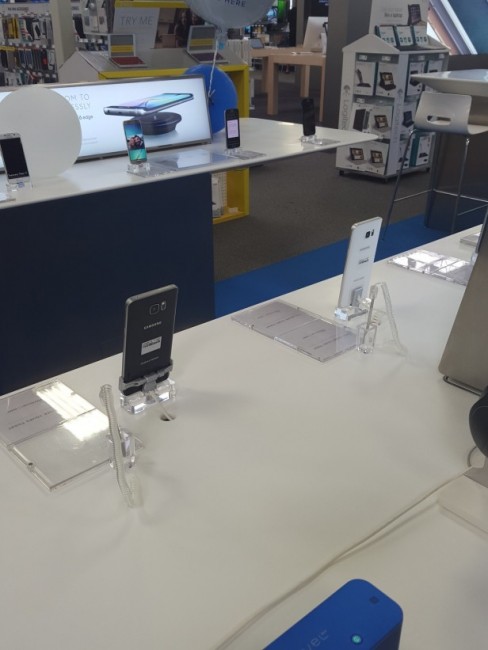 My first hands-on impressions of the Galaxy Note 5