A new smart shower created by Sweden based company called Orbital Systems, has the ability to recycle water used in previous showering process so that it can be used again. The new smart shower promises to save both money and water for everyone by recycling previously used water.

According to the company, the shower is developed through an academic collaboration project with NASA. The idea behind the creation of this shower is to conserve valuable resources like water just like in space where such minerals are recycled to be used again and again. The shower constantly cleans and recycles the water being used and in doing so, saves up to 90 percent of water in a single shower.

The shower which is available in two different models – a cabinet model and a floor integrated model, works in a very efficient way. It first fills its tank with 5 liters of water which then flows out of the shower head or hand shower, on to a person’s body and then into a specially constructed drain containing two filter capsules namely a micro and a nano capsule.

The micro capsule helps in removing thicker objects and particles from water while the nano capsule helps in removing germs, oils etc. Once filtration process is complete, the water is again pumped back to the shower head. According to Orbital Systems, the water which comes out after the filtration process is cleaner than what comes out of home taps. In a sense, this comes close to what a shower filter does; only that a regular shower filter doesn’t recycle water after it was used.

For more information and FAQs, visit the Shower of the Future website. 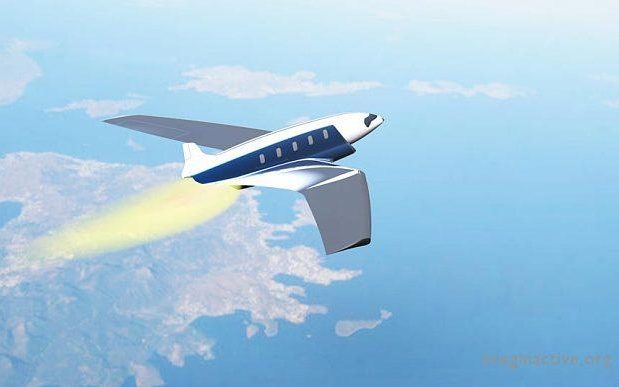 As soon as 2018, we could fly from Sydney to London in two hours